April has seemed like a short month for us. I suspect that’s because we went on holiday for a week at the beginning of the month.

It’s also been a great month for us too!

We went to Portugal to celebrate my parents’ 50th wedding anniversary and had a great time.

When we returned from holiday, the weather had finally got better and it felt so much more like Spring – hurrah! 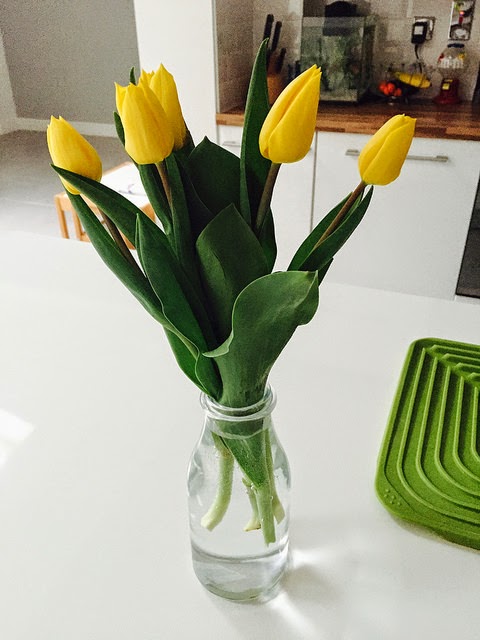 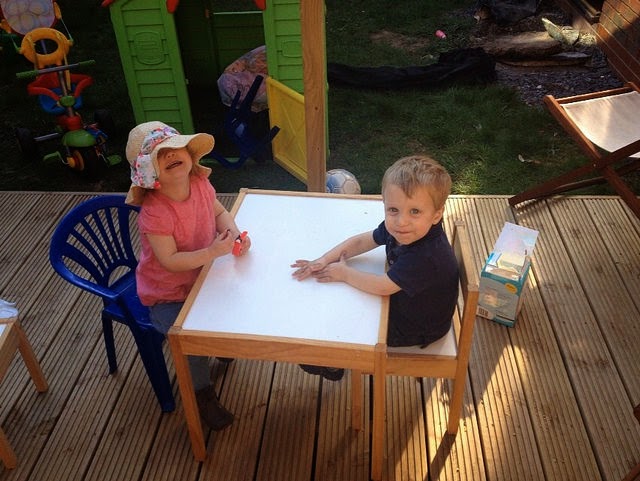 I did some baking with the twins for the first time ever. I’ve wanted to do it for a while as I love baking, but I was a little scared that there would be carnage! However, I’m delighted to report that we all survived – even if the flapjacks did get stuck to the baking paper! 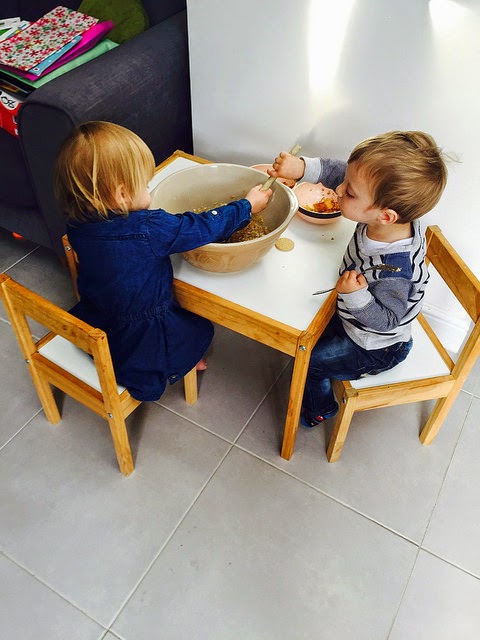 Simon and I ran the Derby 10k, with a group of friends who are also into running. I found the first 5k really hard, as I started off too fast. However, I still managed a new PB of 58mins and 28 seconds. 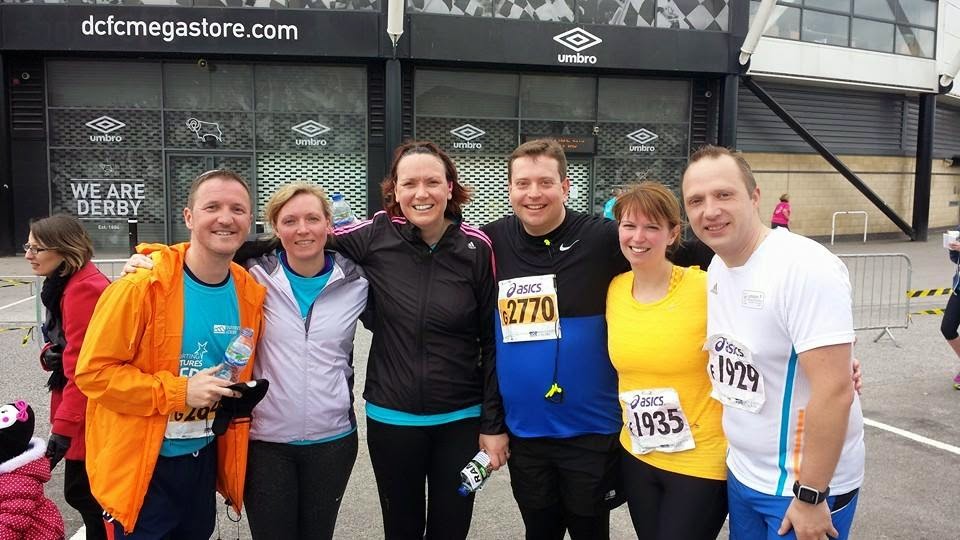 Oscar, who has been having skiing lessons since January, passed his Level 1 and is now on Level 2. We were so proud of him. It seemed for a while that he just wasn’t getting it, but now he appears to have found the knack for it. 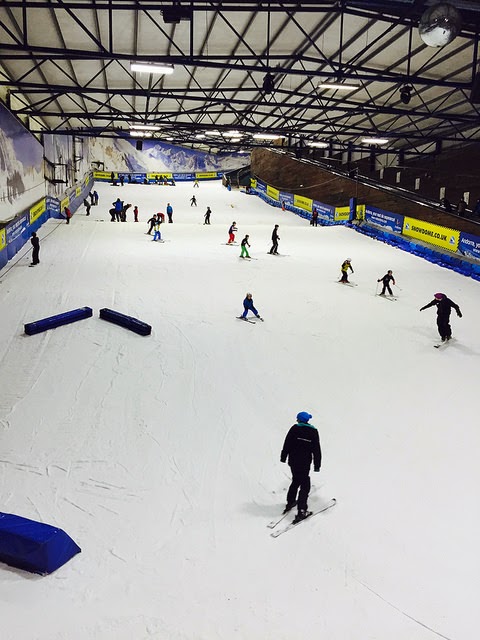 We finally managed to sort our back garden out. Last year it got wrecked whilst we had our extension, so we’ve given it a good clean up, laid some new turf and painted the shed, fence and decking. It looks so much better and I’m looking forward to getting lots of use out of it this year. We just need to add some pretty potted plants to give it some colour. I promise to share once I’ve added the finishing touches. 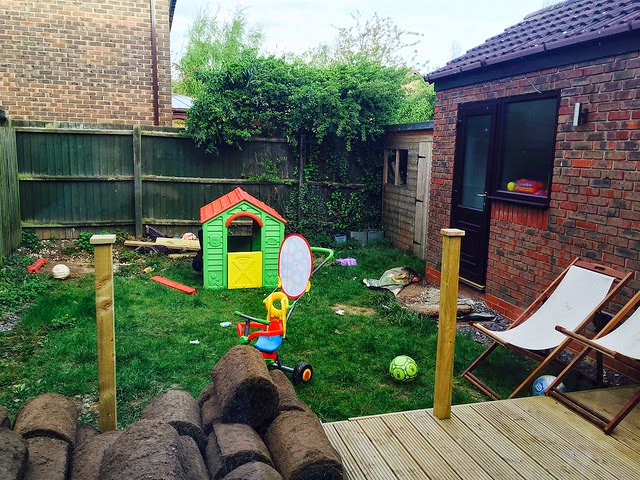 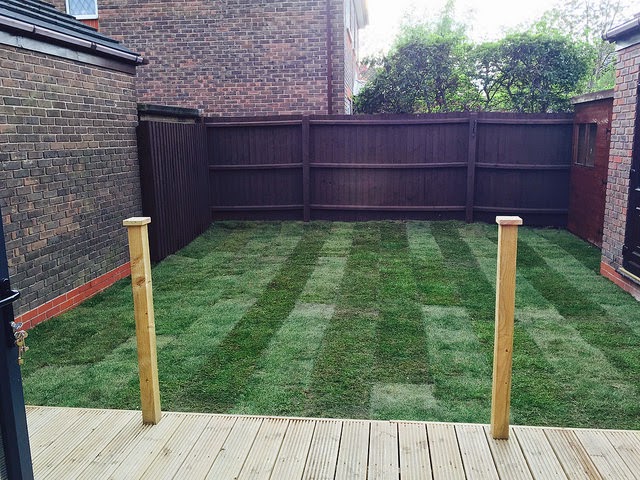 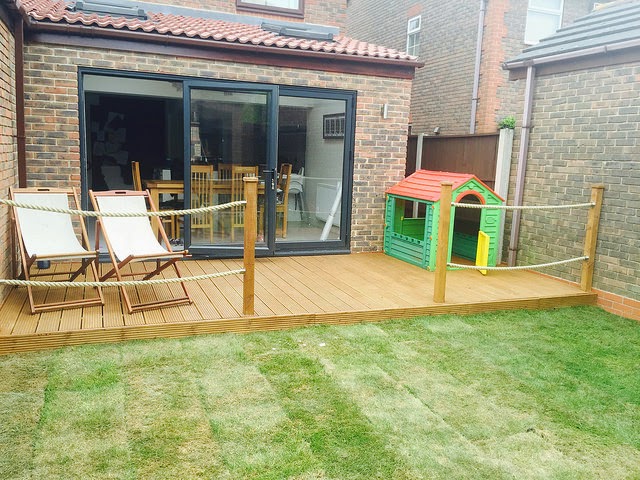 One Sunday during April we had a lovely afternoon treat at our local Pizza Hut. For once, we all enjoyed a stress free meal. There was no shouting, crying, moaning or fighting (the pizza was pretty good too)! Hence why I’m including it in my monthly roundup! 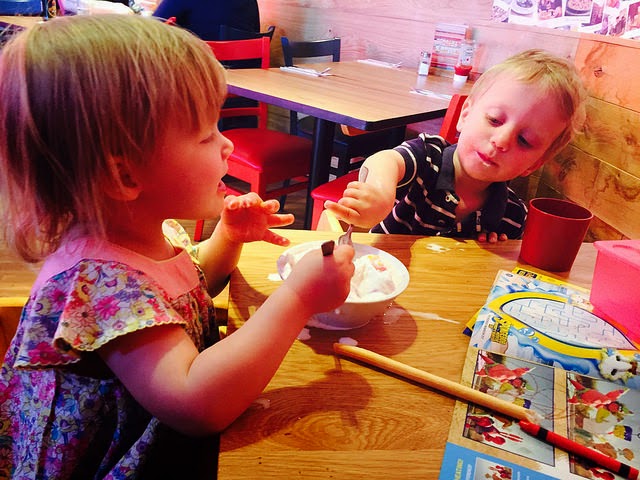 This month Oscar had a tooth out. He had really bad tooth ache about 6 months ago and his tooth got infected, so it was decided it needed to come out. One of our friends is a dentist and he’s great with kids, so we went to visit him. Oscar was so brave. He had to have two injections to numb his gum as the first didn’t work. He didn’t even cry once, despite the fact that it clearly hurt him. We made sure he was sufficiently rewarded by the Tooth Fairy, who apparently leaves more, when a dentist has had to take a tooth out! It was awful to see, but I’m glad he won’t have anymore pain. 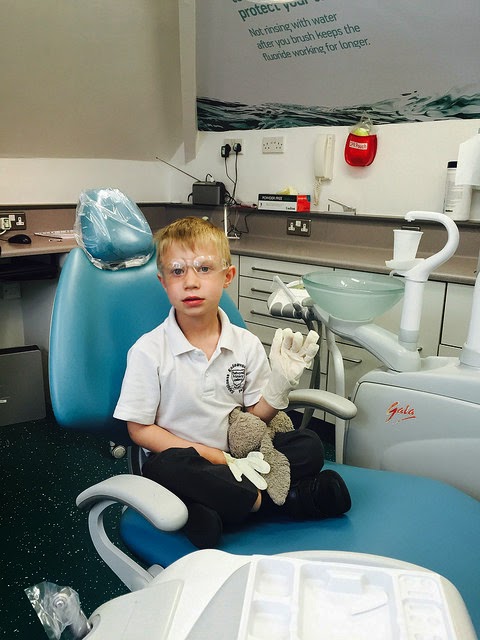 April has also been a good month in terms of my blog. Although I haven’t managed to post as often as I’d like, I got invited to my first blog related event – the opening of a beauty salon’s new premises. I was allowed to take a friend, so me and my friend Lindsay went along to nkd in Nottingham and enjoyed taster treatments, Prosecco and a lovely goodie bag. As a result of attending I’m now helping the company manage their social media. It’s amazing the opportunities that blogging can open up! My blog also went up 92 places in the TOTS100 chart. 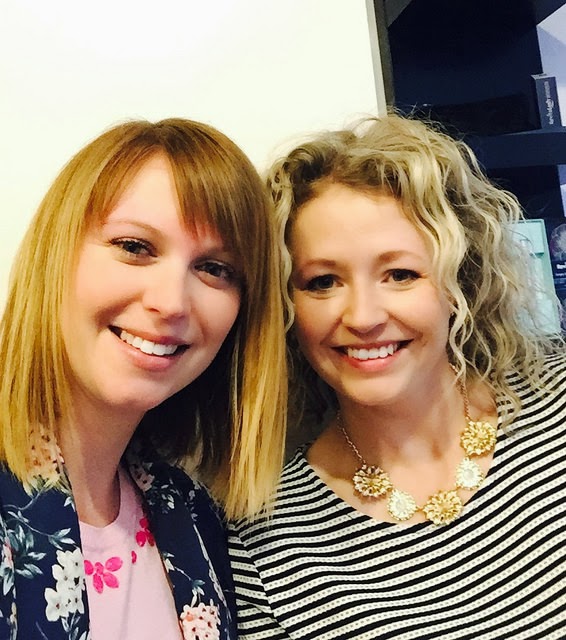 Overall April has been great. Here’s to some more warmer weather and good times in May!