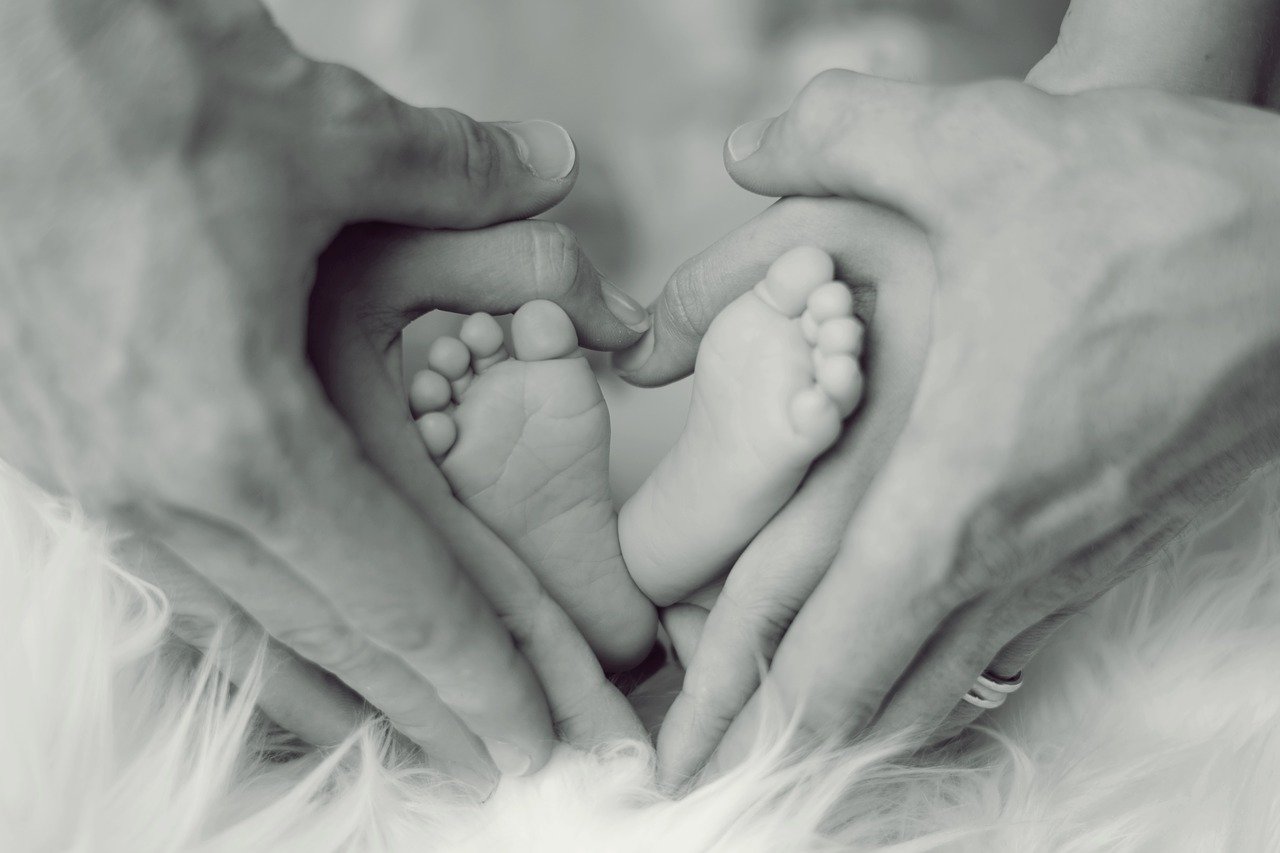 Becoming a parent is a natural thing for many people around the world to want. There are, of course, plenty of people who have different ideas about the future, but for the majority of people, it is something that they plan to do eventually. Unfortunately, for some, it is not as straightforward as they would hope, and challenges are thrown in the way.

However, there are various options available to those who are finding it more difficult than they would have hoped to have a baby. In such difficult circumstances, issues with fertility may become overwhelming, as can the alternative treatments available. If you’re in a position to pursue additional support to start your family, it’s important to know how many different options are available. By truly understanding the variety of procedures that you can try, you make a more informed decision that fits your needs and in this post, we are going to explore some of them.

IVF is perhaps the most common method of fertility treatment you will encounter. When infertility is addressed, whether in real-life circumstances or in the media, IVF is suggested over all other choices. As a consequence, people can easily be tricked into believing that this is the only path to go down. Traditional IVF refers to the standard method of egg extraction and sperm fertilisation in a clinical setting. Then once the fertilisation is complete, the egg is re-implanted into the uterus. There can be other aspects involved, such as egg freezing for further rounds of IVF.  As you can imagine, this is an invasive sort of procedure, usually involving hormone stimulants, extraction of eggs and sperm, insemination, and so on.  It’s also one of the most expensive paths to go down.

This method of insemination is suitable for couples where the challenge is the male fertility element, e.g. sperm deficiency, same-sex couples, etc. It is less invasive and less expensive than IVF.  Insemination is performed at two different peak times during the female’s cycle, with the intensity of sperm used being greater than that released during natural conception. For many couples, it is a more ‘authentic’ way of conceiving, making it the preferable option, but it does have a slightly lower success rate.

In terms of insemination, embryo adoption is similar in method to traditional IVF. However, rather than use your own eggs or sperm, you use someone else’s. This fertilised embryo is then into you, which allows you to avoid passing on any genetic issues that you or your partner may have and pass on during natural conception or IVF. It is cheaper than IVF, but many individuals struggle with the concept that biologically, the child is not theirs.

Making plans to have a baby and start a family is a huge step for most people. While it may not always be as simple as one may hope, there are ways to help you start your family.

Image by Andreas Wohlfahrt from Pixabay