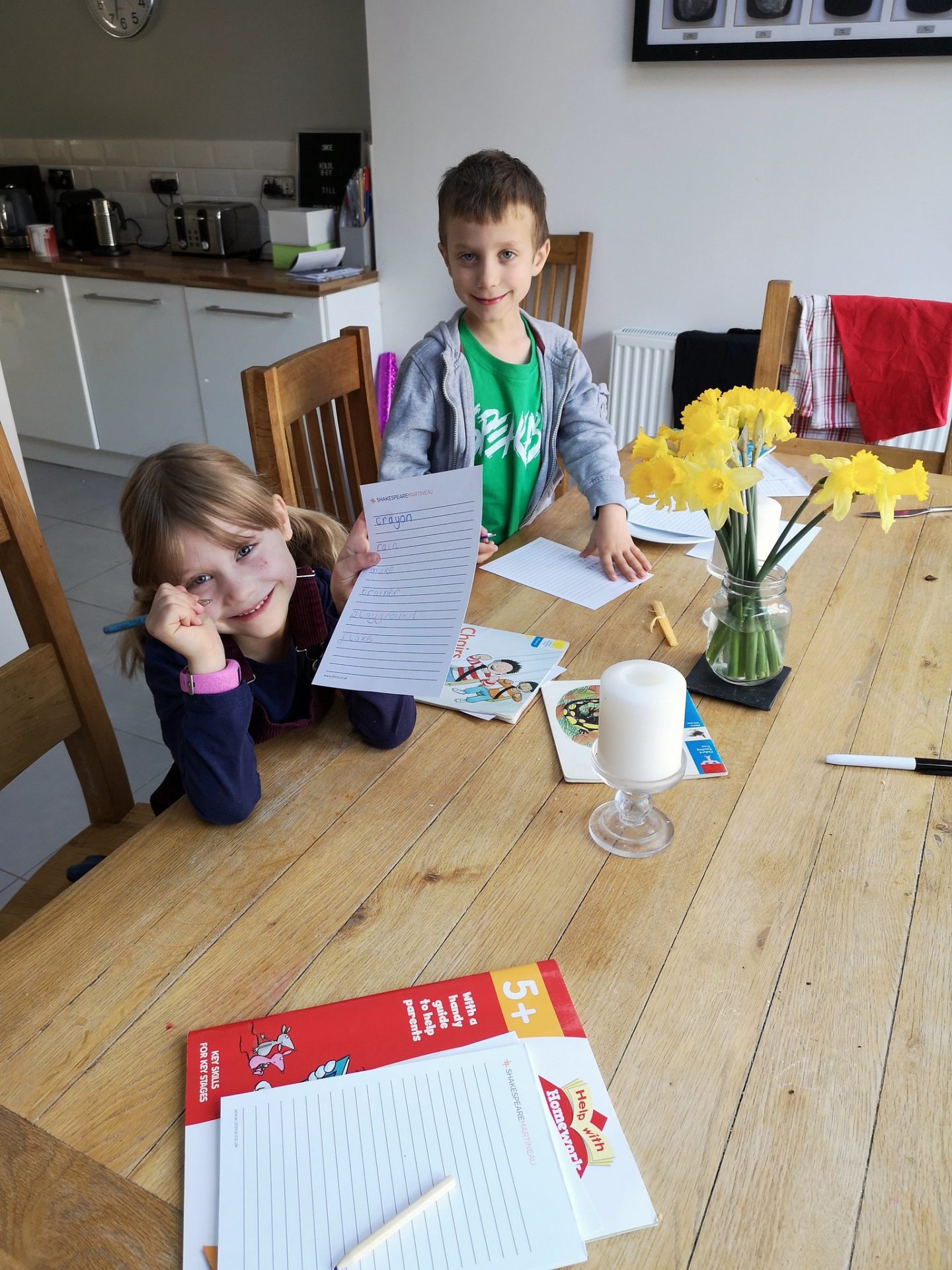 Not too long ago in history, a rainy day trapped inside the house with the kids would mean that a good deal of imagination would have to be summoned up in order to chase the blues away, and come up with some entertaining ways of getting the most out of the day without resorting to devices.

These days, with all the virtually limitless entertainment gadgets and devices around us 24/7, the need for imagination has more or less faded away.

If you were so inclined, you could just set your kids down in front of the TV, or Xbox, on a rainy day, and let them entertain themselves until bedtime.

Doing that, however, is unlikely to be the best for your kids’ development, for your own connection to your kids, or just for the sake of keeping life interesting in general.

So, if you’re trapped in your home on a rainy day, instead of leaving your kids in front of a digital device while you look over home owner loan rates and consider a move to a sunnier locale, it’s a good idea to get creative.

Here are some things you can do with your kids during a rainy day that don’t require devices.

Video games of various sorts are incredibly popular with kids of all ages these days, partly because they allow the kids to escape from the “mundane” world and get away to adventurous and exotic landscapes, and to act out the roles of heroic characters.

As it so happens, though, kids have been playing those sorts of games for a lot longer than modern video games have been around – sometimes with sticks and their own imagination in the back garden, and sometimes with tabletop campaign games that involve almost as much imagination.

If you want to help your kids on their journey into a world of high adventure, you could buy some tabletop campaign games such as the classic Dungeons & Dragons, run them through the rules, and then play with them. Or, if you’ve got several kids and they’d rather not play with their parents, you could let them manage the game between themselves and drop-in to supervise from time to time.

Generally, these games will contain almost all of the elements that make videogames so compelling, but in a more social context, and one where the entire world is conjured up by the imagination, instead of by a digital artist.

Extra points if you add some good food to the mix.

Do some arts and crafts

There’s just something really satisfying about spending a while working on a physical art or craft project, and seeing something tangible appear where there was nothing before.

Arts and crafts have been a mainstay pastime in the lives of kids for just about as long as anyone can guess, and there’s no reason why, on a rainy day, you shouldn’t gather your kids around a table, break out some art supplies, and get creative with them. My three love arts and crafts!

You could have your kids put together castles out of Lego, mould dinosaurs out of clay, create their own drawings and paintings to stick to the fridge, or make animals out of old toilet rolls and pipe cleaner.

There are just about as many options here as the imagination can hold.

When kids (and actually, adults too) watch television shows, different parts of their brains are activated than when they read – or even listen to – books.

This shouldn’t be too surprising, when you consider the basic fact that TV shows are very passive forms of entertainment, where the viewer “receives” fully-formed images and narratives created by a team of producers.

When people read, or listen to books, on the other hand, the words are just the stimulus for the imagination to go wild and create its own vivid landscapes and dramas.

Reading to your kids from an early age is a great way of encouraging them to take up a lifelong reading habit, themselves. It’s also an excellent way of engaging their imaginations, and helping them to grapple with some big ideas in an accessible format.

Then, there’s another benefit to reading your kids instead of sitting down in front of the TV – that is, TV is often highly formulaic, and calculated. Storybooks, on the other hand, tend to be a lot more nuanced and creative.

What are your tips for keeping kids entertained on a rainy day?