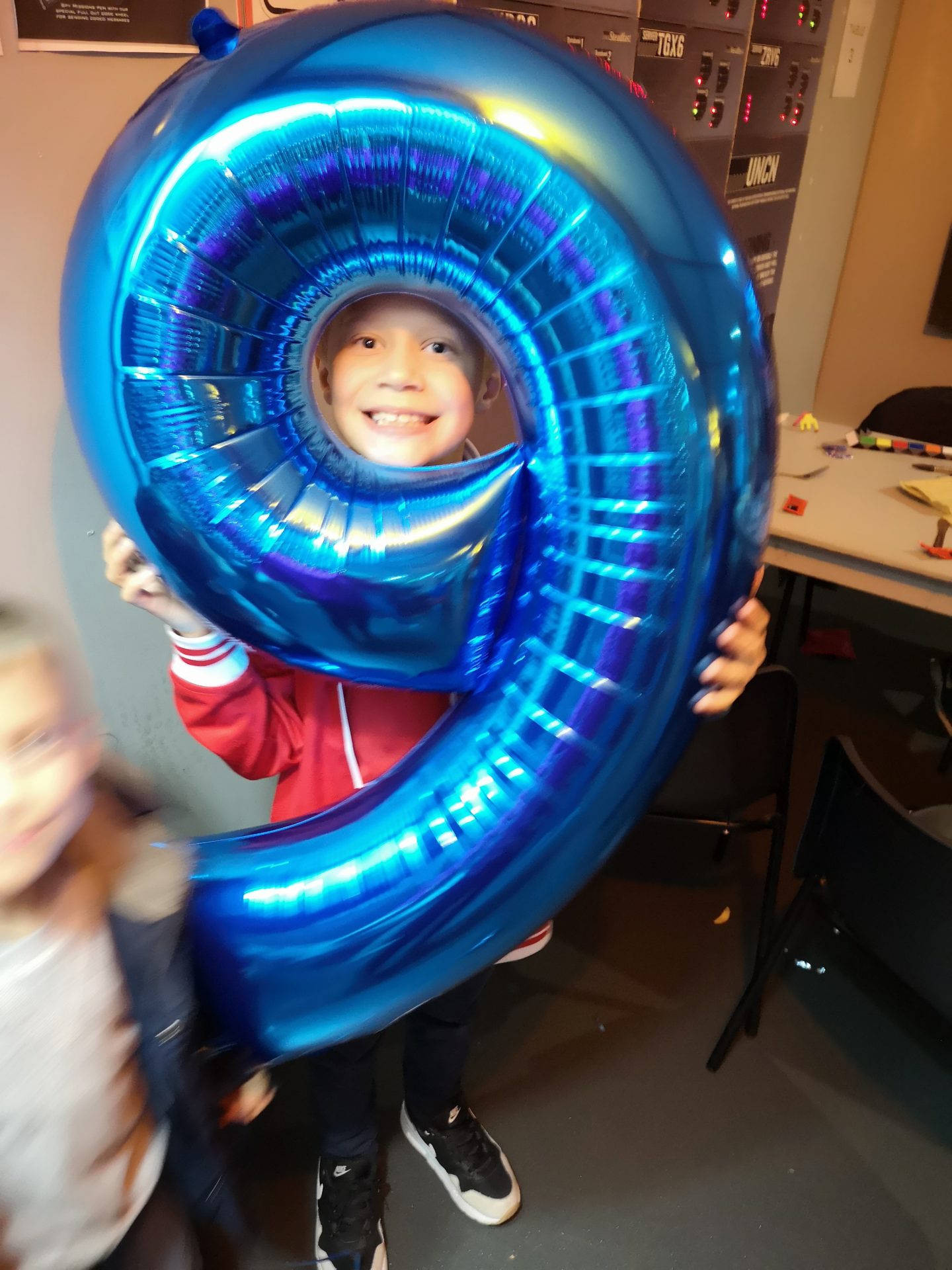 Since I’ve changed the direction of our blog to focus more on travel I’ve realised that I’m perhaps not capturing some of our important memories and moments, so I’m going to attempt to do a monthly roundup, so that nothing gets missed or forgotten about. Here’s what we got up to in January.

We began our January in Tenerife, which was the perfect way to begin the year. We stayed at the Hard Rock Hotel, which was amazing. You can read all about our stay here. 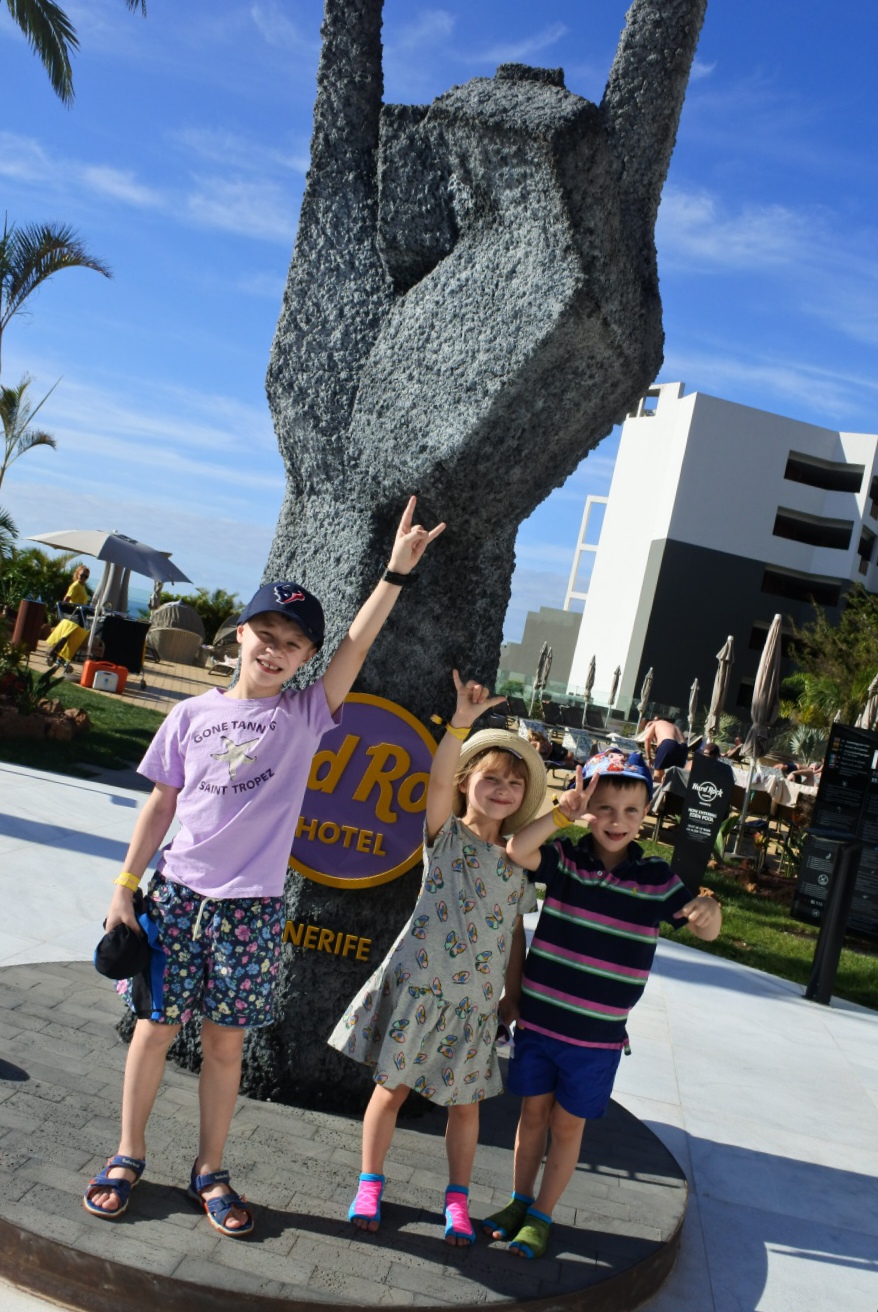 The day after we got back from our trip it was Oscar’s birthday. We didn’t land back until late the night before, so we were all quite tired. He opened his presents and then we headed to Ikea as his he wanted a desk for his birthday and with being away, we said we’d taken him to choose it. We met Simon’s parents there and had breakfast with them.

Once a desk and various accessories had been chosen we headed home to drop it off before we headed to Oscar’s party, which was at Spy Mission in Nottingham. Oscar had a lovely day, it just felt a bit manic and disorganised for me. The day after we get back from a trip, I like to spend time at home unpacking and getting organised. However, on a positive note, it did mean that we didn’t have time for the post-holiday or January blues to kick in!

I know it’s a cliché and something I say time and time again, but I can’t actually believe Oscar is 9. I want him to stop getting older now! I’m sure it will only be a few more years until he no longer wants to cuddle me and no doubt he’ll become a grumpy stroppy teenager. For now though, I’ll make the most of his lovely cuddles! Happy birthday beautiful boy. 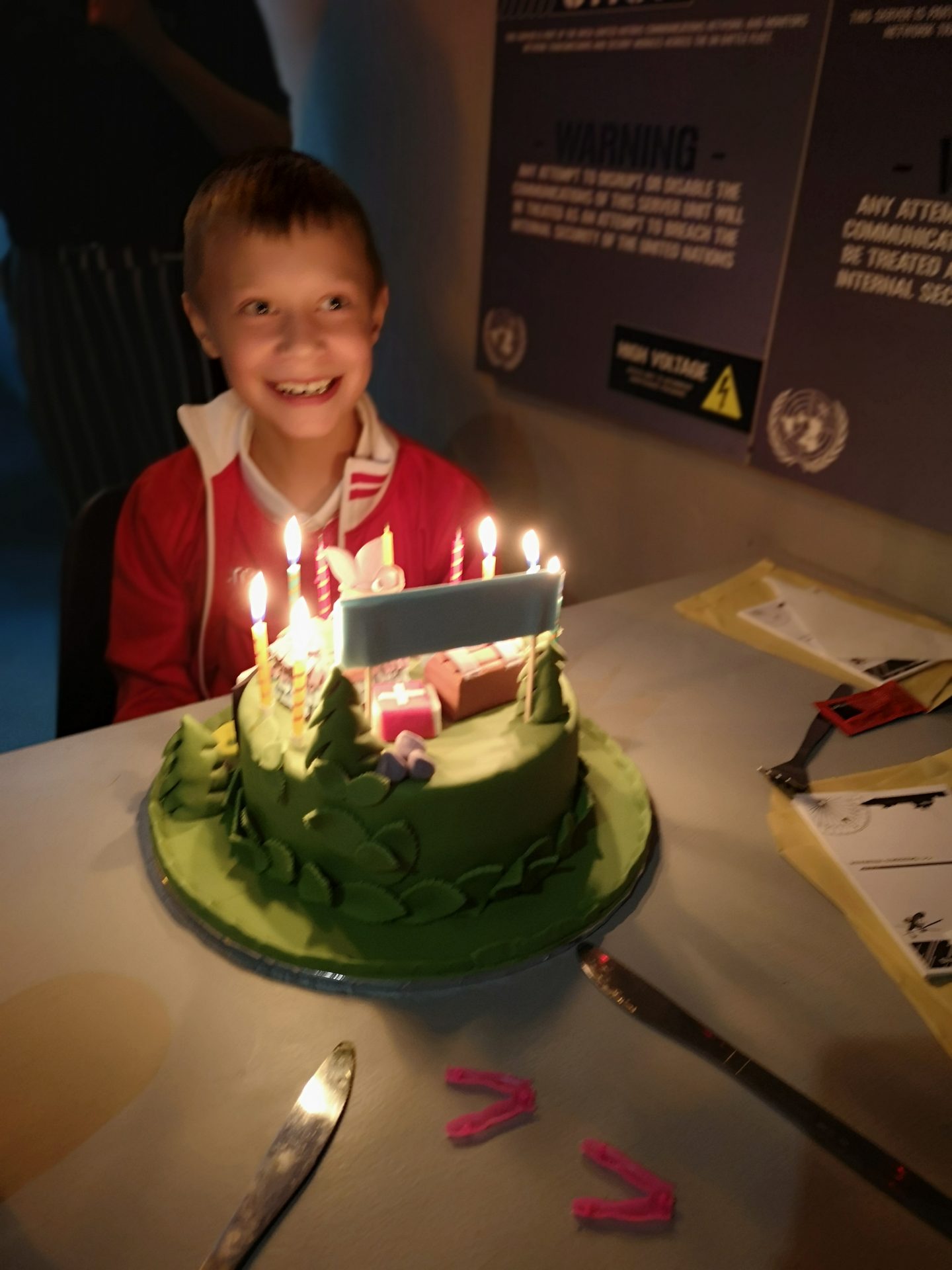 Just before Christmas we had our car stolen. Thankfully the insurance company were pretty swift at paying out, so a few days after we returned from Tenerife, we picked up our new car, which we’re enjoying.

A lovely evening with friends

Some friends of ours invited us out to celebrate one of their birthdays. We had a lovely Italian meal at a local restaurant and far too much wine. A great evening.

A night at the ballet

Simon had got me tickets to the Nutcracker for Christmas. I’ve never been to a proper ballet before, but have always wanted to go, which is why he got me tickets. It was enchanting. The costumes were beautiful, the music was lovely and we had a great night. It took me back to being a little girl when I would dream of being a ballet dancer. I’d love to see Swan Lake next. 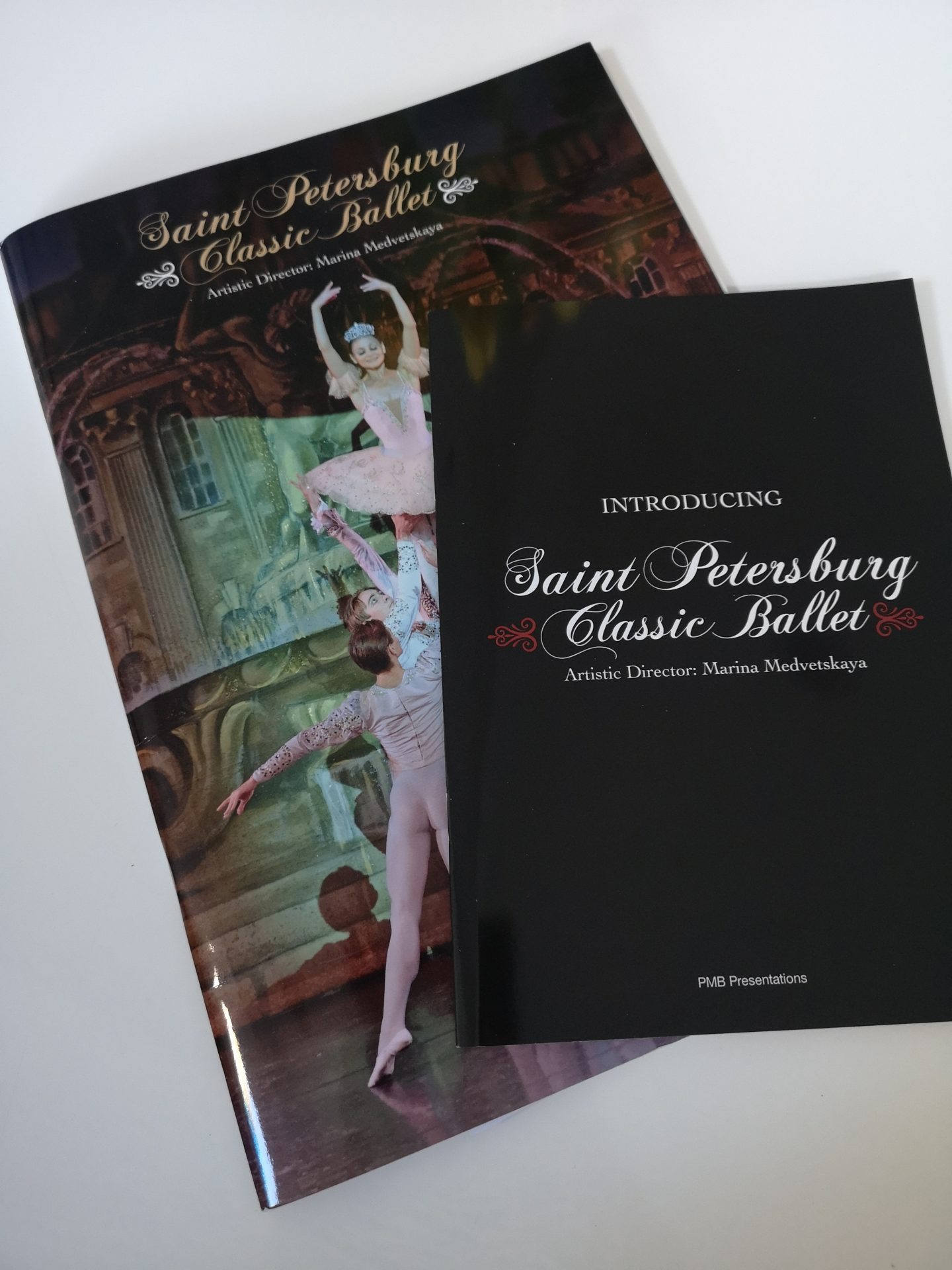 The children’s clubs and activities are now back in full swing, so we’re in full taxi mode. I’m actually sat waiting for Oscar to finish his karate lesson as I write this. I’m glad they like to be social and do lots of sport and activities but at times I do feel a bit like our live is one big military operation as we’re constantly juggling what feels like a million different things.

I normally suffer with the blue this time of year and was actually convinced that I suffer from SAD. However, this year I haven’t been too bad. The cold weather of the past couple of weeks and the prospect of more to come is not great, but I’m trying to be kind to myself in a bid to prevent feeling low. 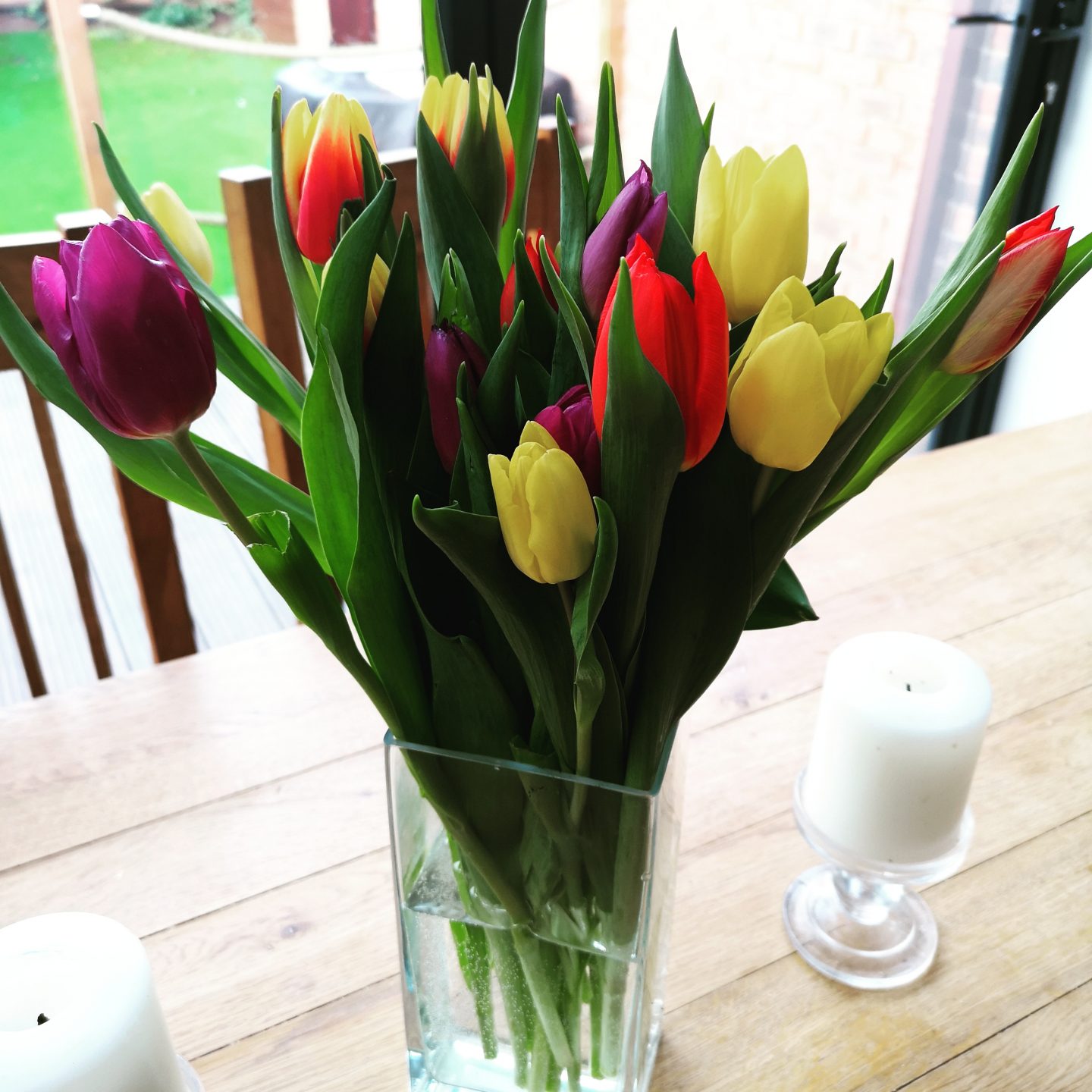 The last week of January my mum and I went to see Boyzone’s Farewell tour in Nottingham. As a teenager I was a MASSIVE fan of Boyzone and would go to every concert nearby. I had posters on my wall, all the CDs, videos and anything I could get my hands on. I haven’t been to any of their recent concerts, but when I heard that they were doing a Farewell Tour I knew I had to go. It’s almost like the end of an era.

I went with my mum, who used to come along with me and my friends to the other concerts as we were too young to go alone.

We met after I finished work and had a meal and a couple of cocktails before heading to the venue. The concert was fab and we had a great night. It was fun reliving my youth and brought back lots of happy memories

A positive month at work

I work for a Nottingham marketing agency as a marketing consultant and we’ve had a great month. Lots of prospective new clients, which is a great way to start the year. I love my job and it’s great to get 2019 off to such a positive start.

So, there’s our January. I’m looking forward to February and getting closer to Spring.

How was your January?