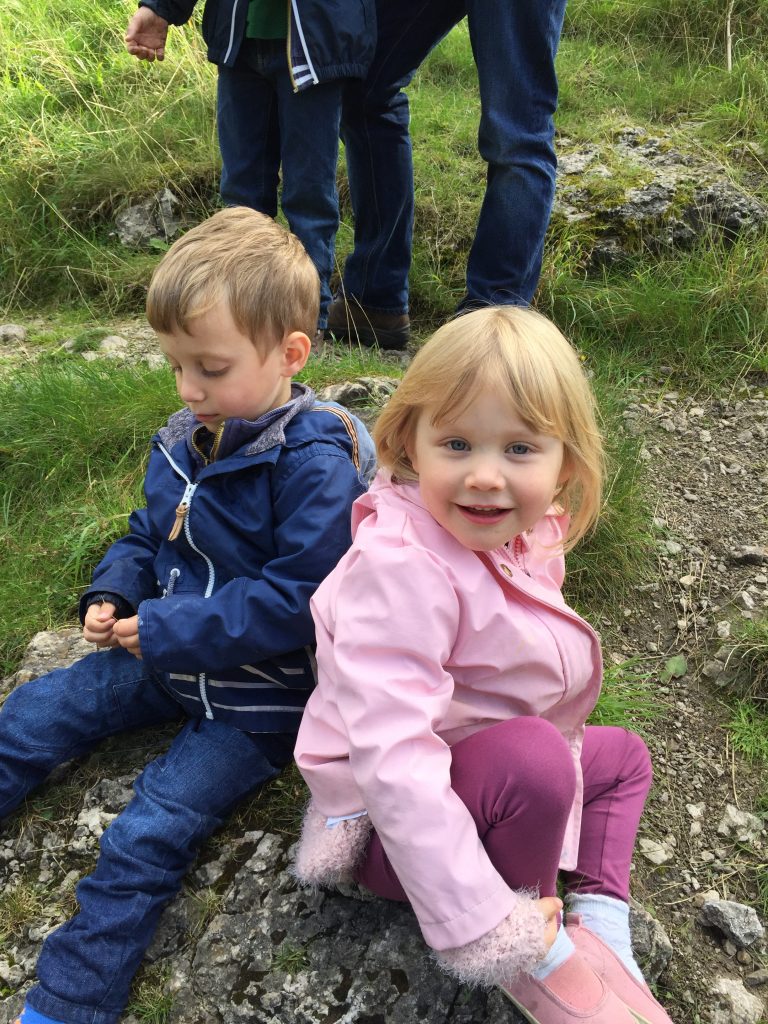 I’ve decided to start doing these roundup posts every other month now. Time seems to go so fast and I struggle to fit in writing them in once a month.

The past couple of month’s have been pretty full on, so this post could take a while! I promise not to ramble on though. I’ll try and use photo’s rather than loads of writing.

The first week of August we were still in Benahavis on our lovely summer holiday. The day we returned we went out with friends to celebrate a 40th birthday. It was great catching up with everyone, but we weren’t out late as we were pretty tired from returning back from hol. 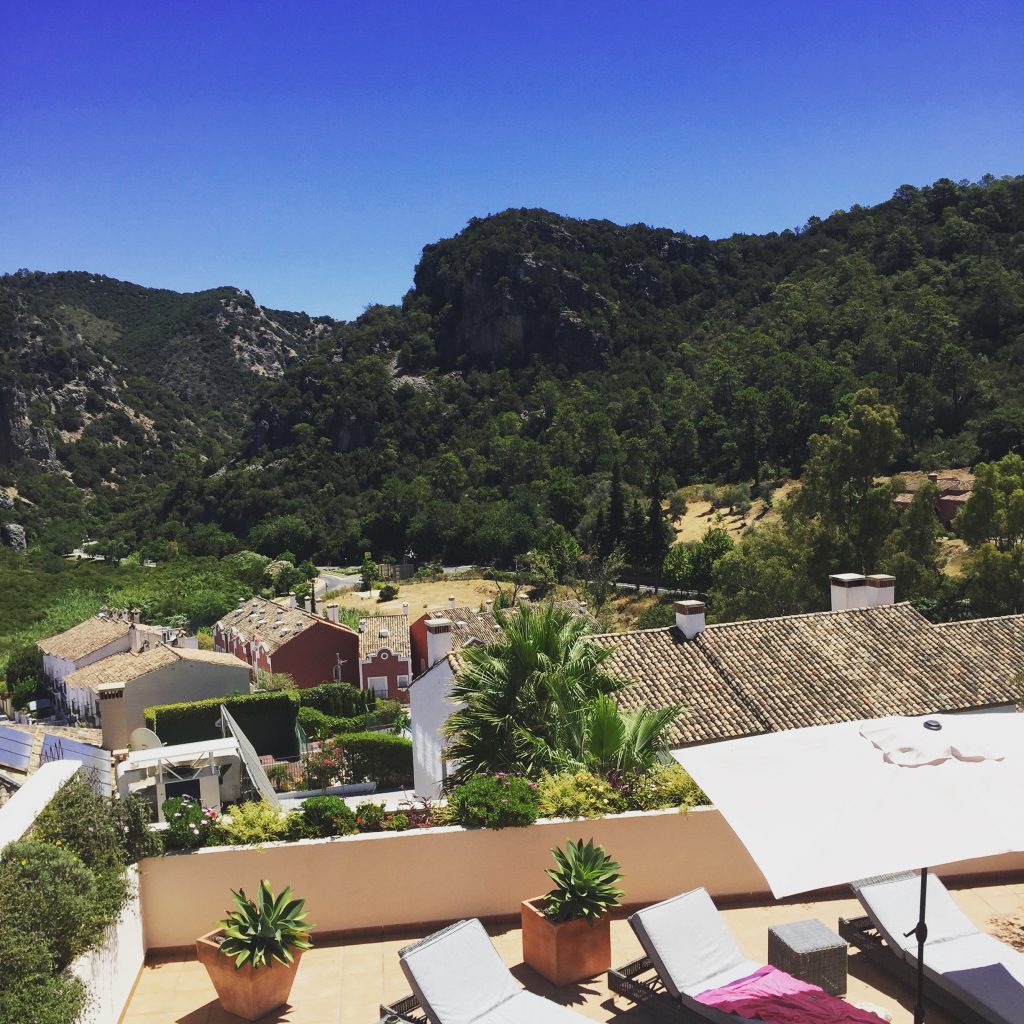 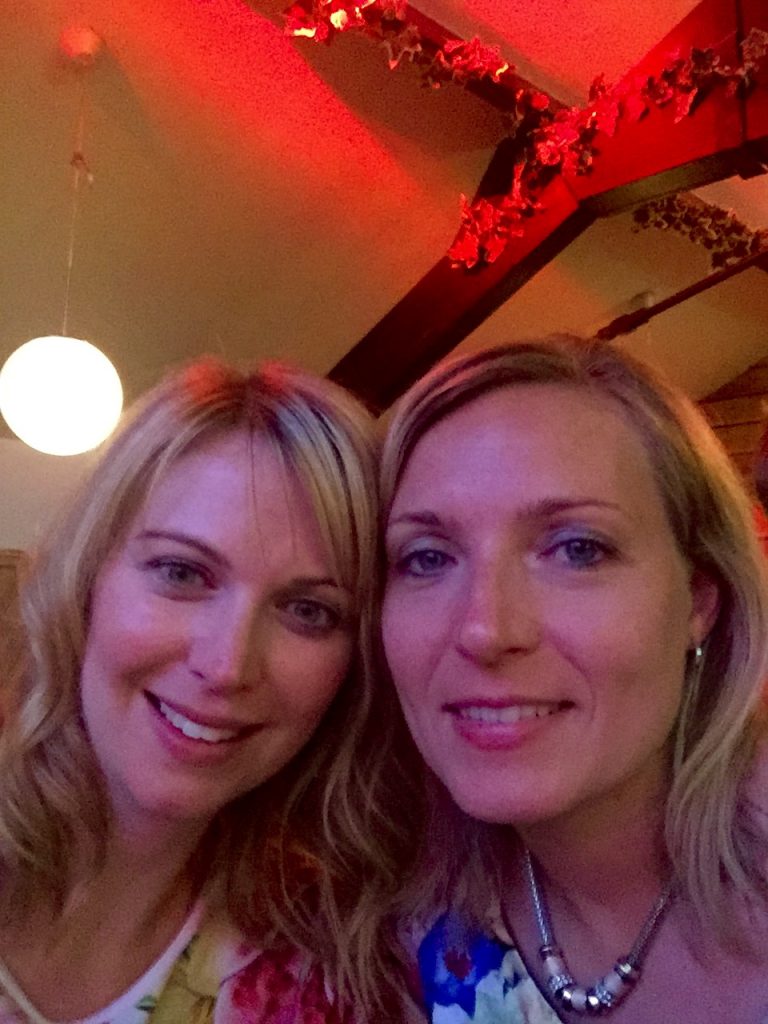 The weekend after we got back from Benahavis, we went on our first caravan trip to Bakewell. We borrowed Simon’s parent’s caravan and stayed for two nights. The weekend was okay. The reason we had chosen Bakewell was because there was a baking festival on. However, we were quite disappointed with the festival as it was really small and not at all what we’d expected. Simon was also a bit stressed with work stuff, so although it was nice to be away from the weekend, it wasn’t the best. 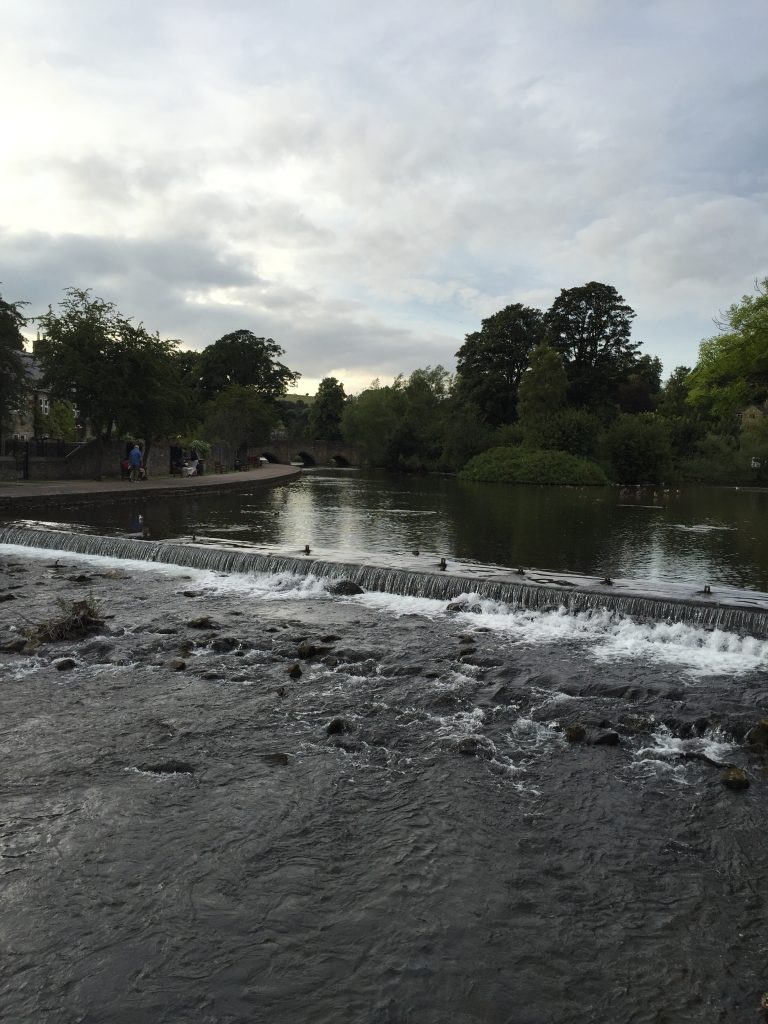 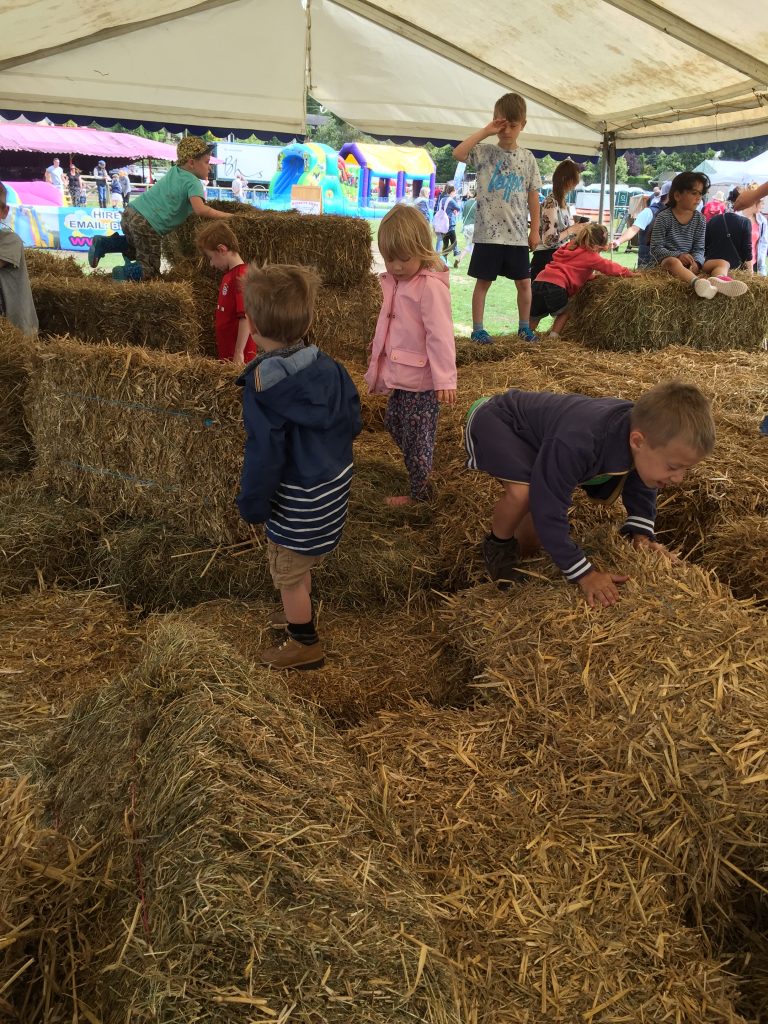 During August it was mine and Simon’s 11 year wedding anniversary. To celebrate we had a child-free weekend in Manchester, which I’ve written about here. 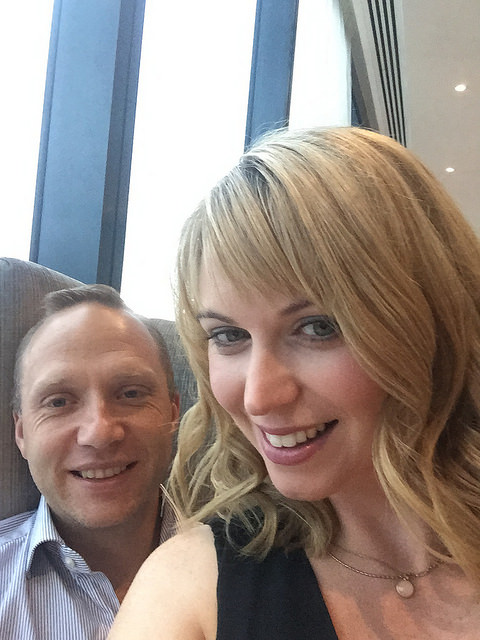 As the kids were off school and pre school in August we spent a bit of time visiting local attractions, such as the zoo and doing some baking. We spent the latter part of August housebound as Oscar was poorly with a sickness bug. It was a little worrying as it went on for a while and we thought it was food poisoning. Thankfully he was okay. He was rather skinny though for his first day back at school! 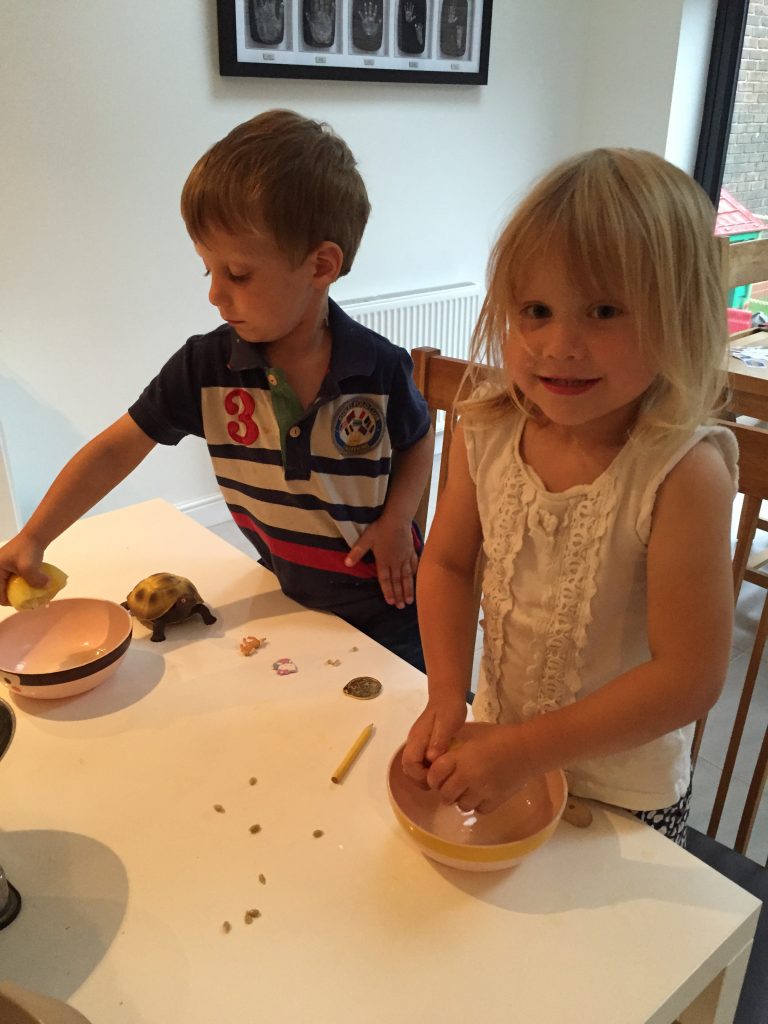 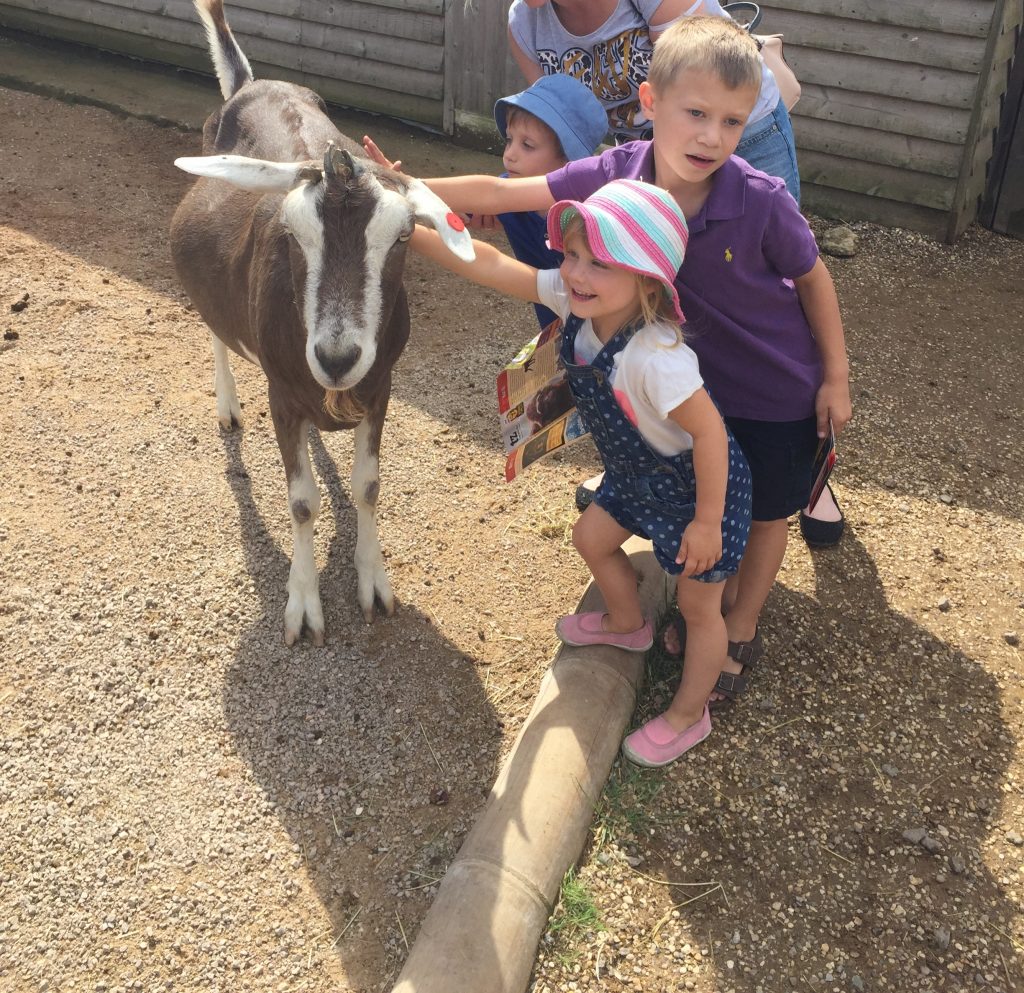 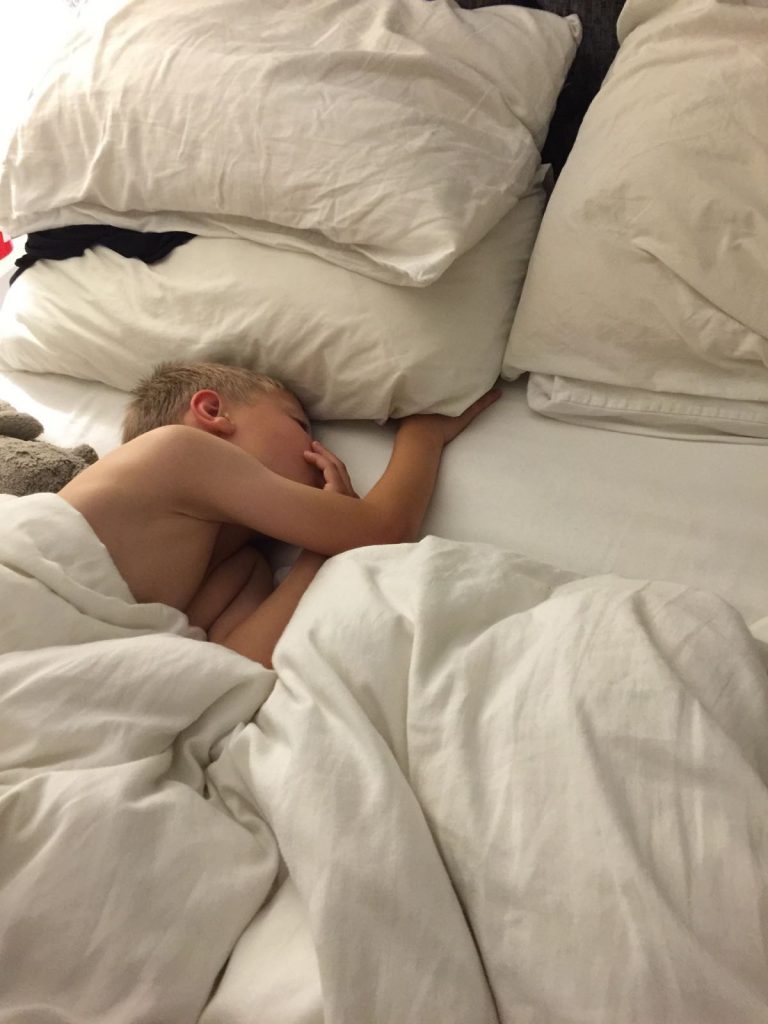 The twins started a new nursery at the beginning of September, which is going really well. They also started doing two full days at their pre school, which they are loving. They look super cute in their new uniforms.

During September by Great Nephew was born. It was all a little scary as my Niece had Strep B and they thought that baby had an infection as a result. Luckily he was okay and I finally got to meet him a week after he was born. Although he’s adorable, I was pleasantly surprised to find that I wasn’t broody in the slightest. Our family is definitely complete! 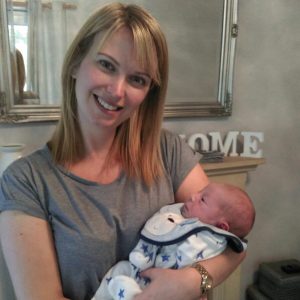 During September I went to Liverpool for a bit of a uni reunion, which was great. I’ve written all about it here, if you fancy reading about it. 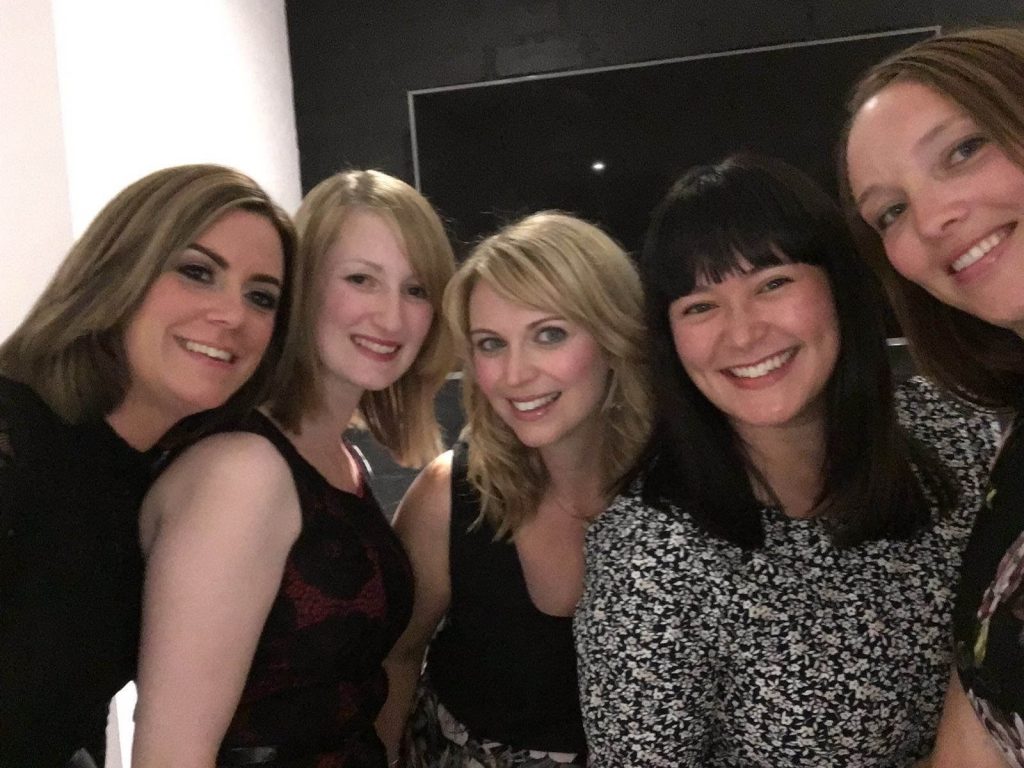 The rest of the month was spent trying to enjoy the last on the warmer months by getting outside as much as possible with the kids; trying to improve our little kitchen/diner/family area, so that it’s more cosy; and getting back on the health and fitness wagon by running more and eating more healthily, which seems to be working. 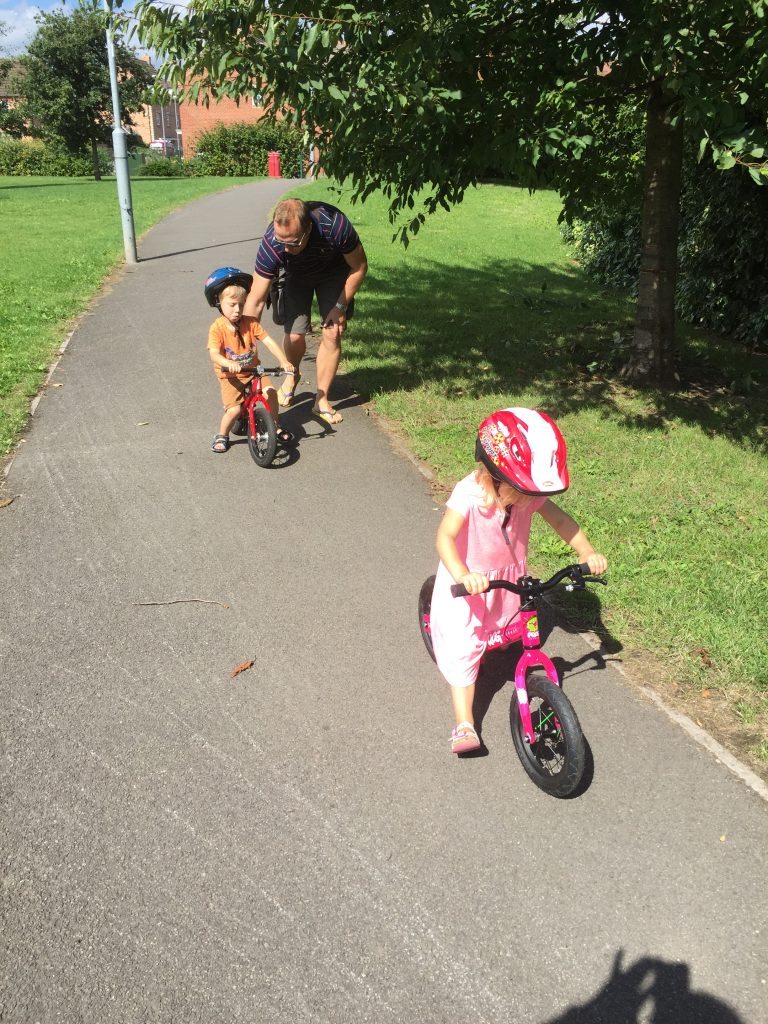 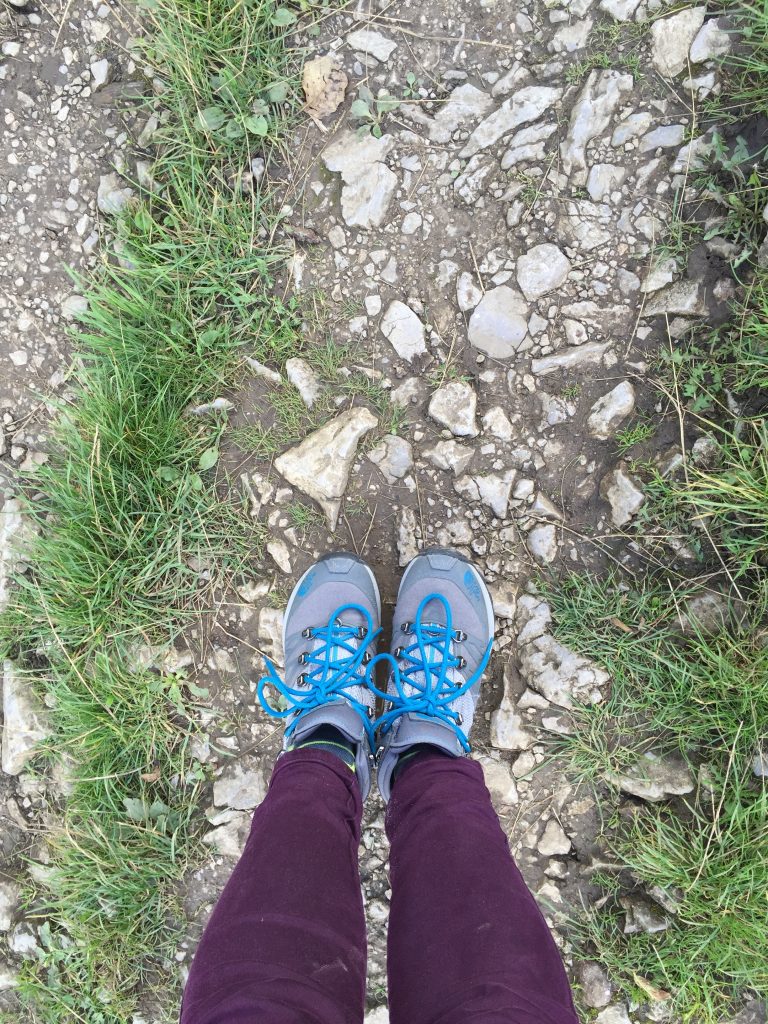 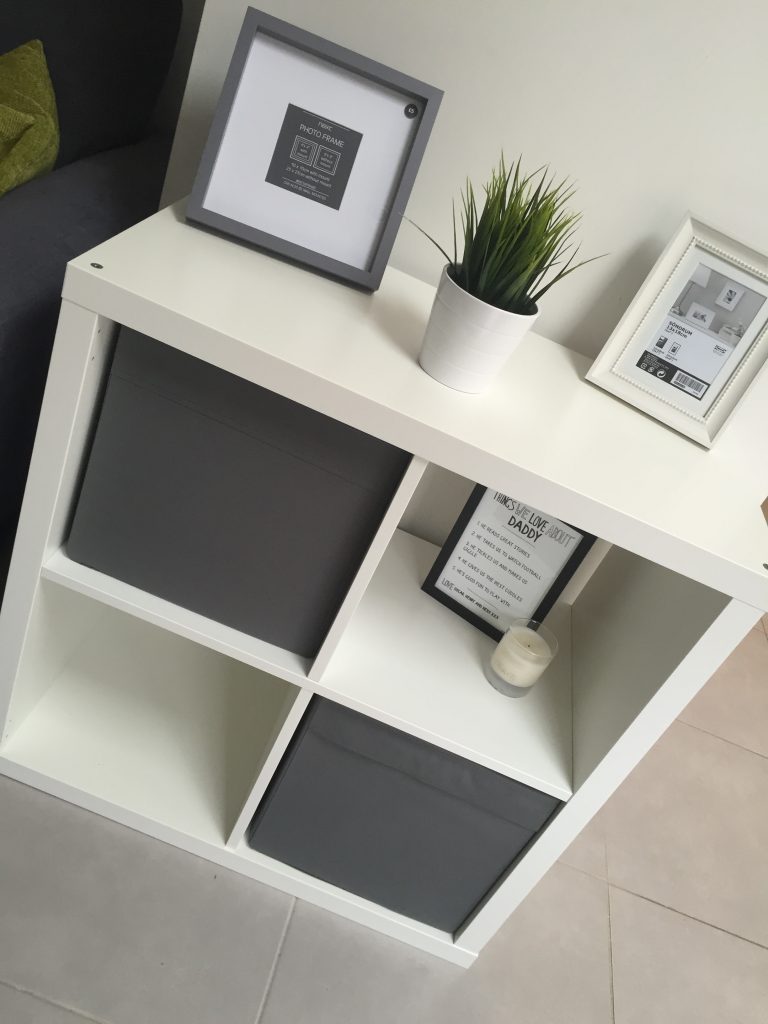 We’ve had a pretty busy couple of months. Looking at the diary, I think the next couple are quite likely to be similar!