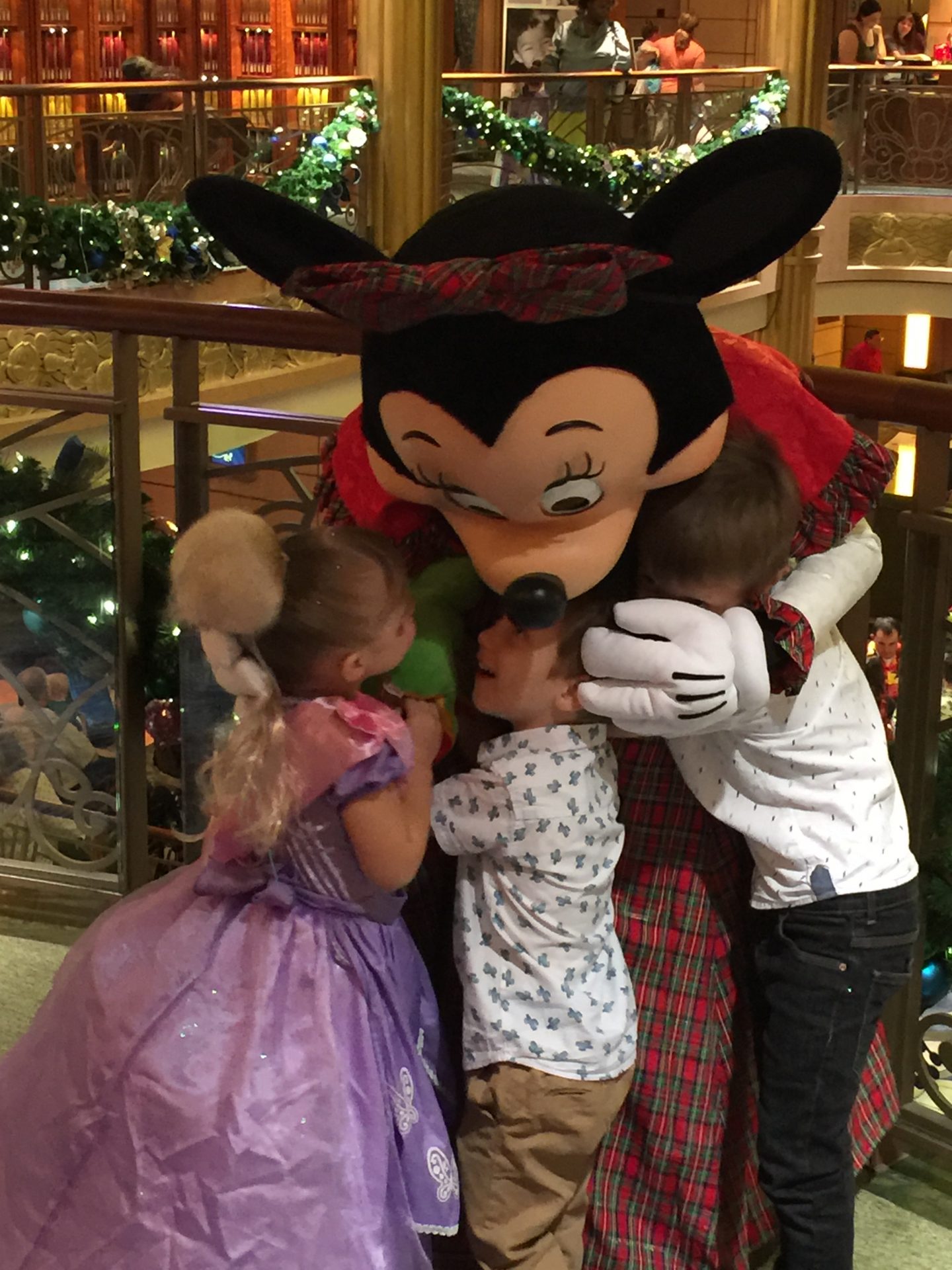 Funny how it takes us getting organised for our next holiday to give me the kick up the bum to post about our last one!

At the end of November, we went on a Caribbean Disney Cruise as part of my Mum’s 70th birthday celebrations. We have cruised with Disney before. We did a Mediterranean cruise on the Disney Magic when the twins were 18 months-old and we all loved it.

We were excited about sailing on the Disney Fantasy, which is a bigger boat than the Magic.

We flew from Manchester with Virgin. The flight was pretty good and the kids were really well behaved. They’ve been on a few long haul flights and now the twins are slightly older, it’s much easier to keep them amused with iPads! 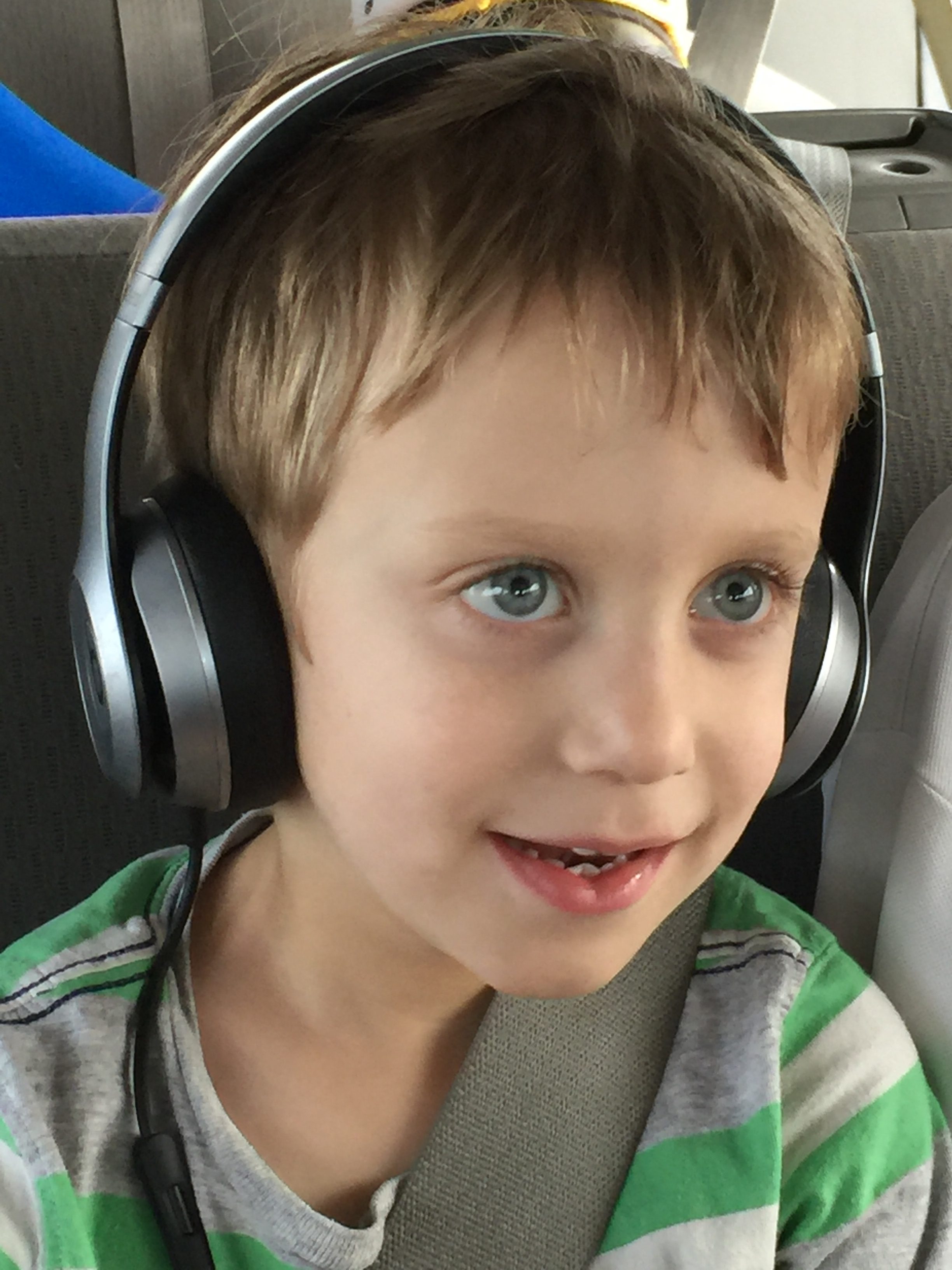 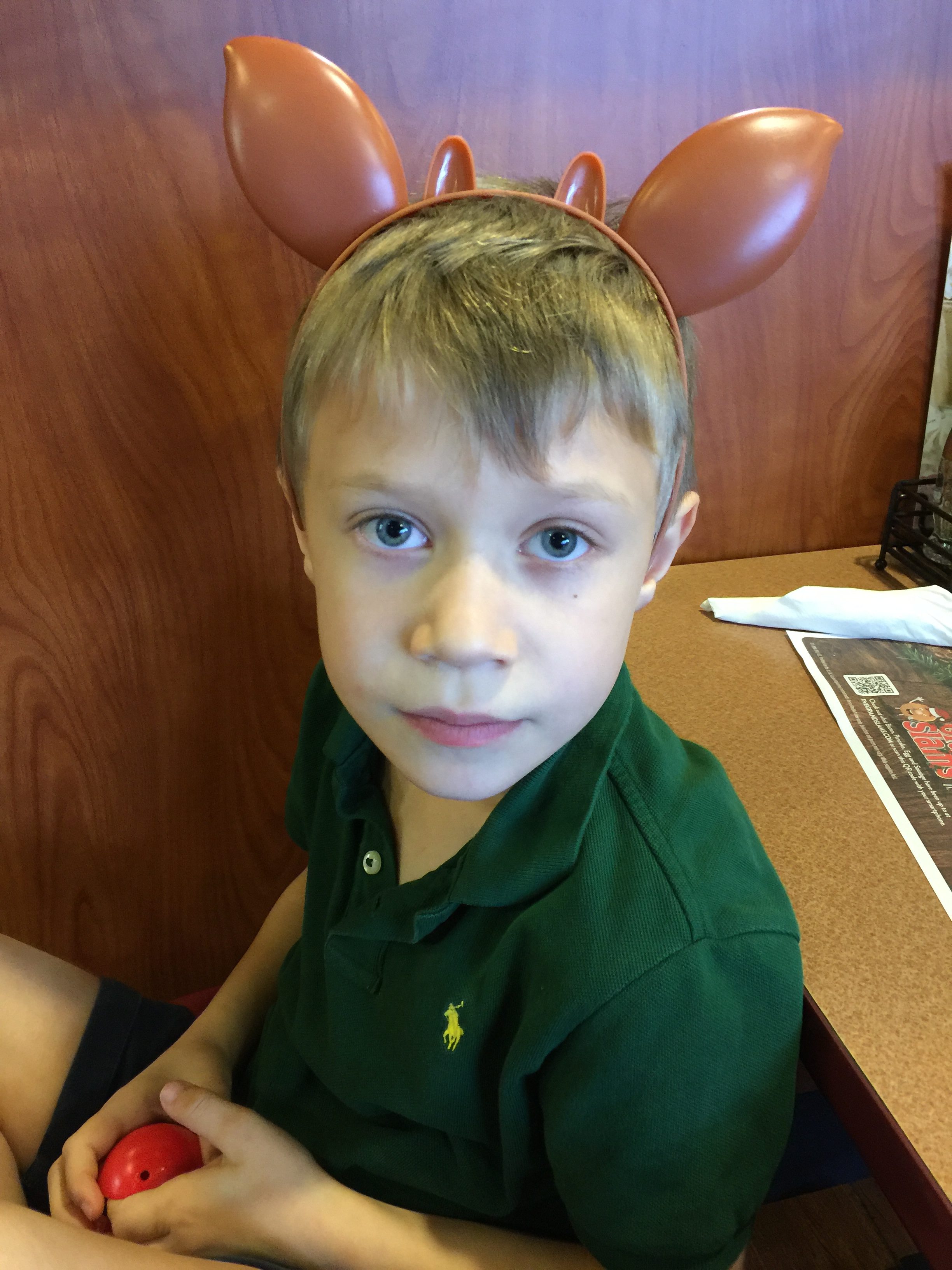 We stayed overnight on International Drive in Orlando, before heading to the cruise port in Cape Canaveral.

Check-in was really quick, which was great – waiting around with kids is no fun. Before we knew it we were on the boat.

We explored the ship, before heading to the buffet to get some lunch. One of the best things about cruising is the sheer amount of food available – it was hard work making room for everything I wanted to eat. The food was amazing all week and some of the best we’ve had on a cruise.

The whole week was great and very magical (well, apart from Oscar having a bit of a tummy bug one night). The kids loved meeting the characters that wander around the ship and Heidi was particularly in awe of all the princesses. We even treated her to a princess experience in the Bibbity Bobbity Boutique, where they did her hair and make-up so that she felt like a real princess – it was so cute. 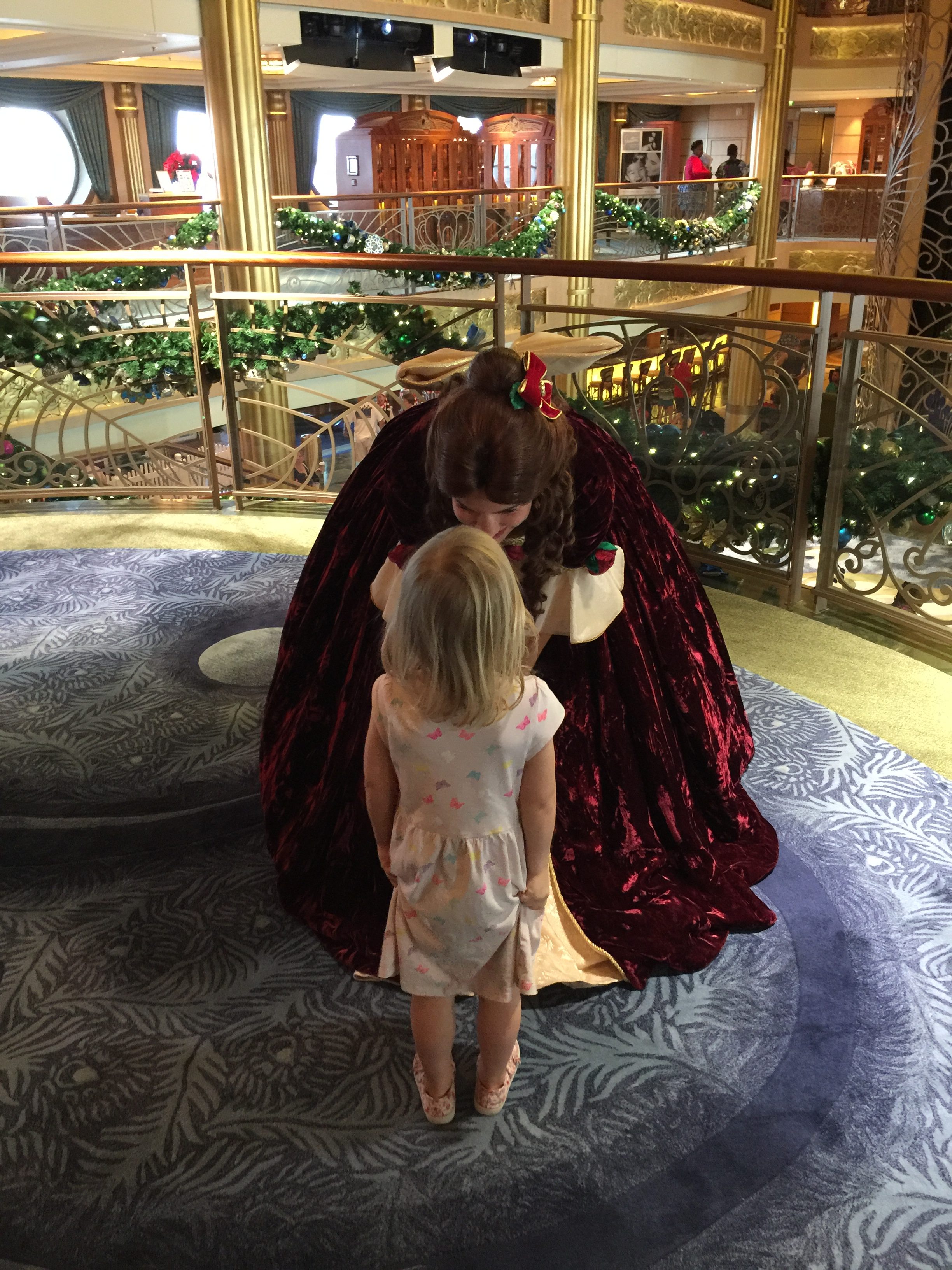 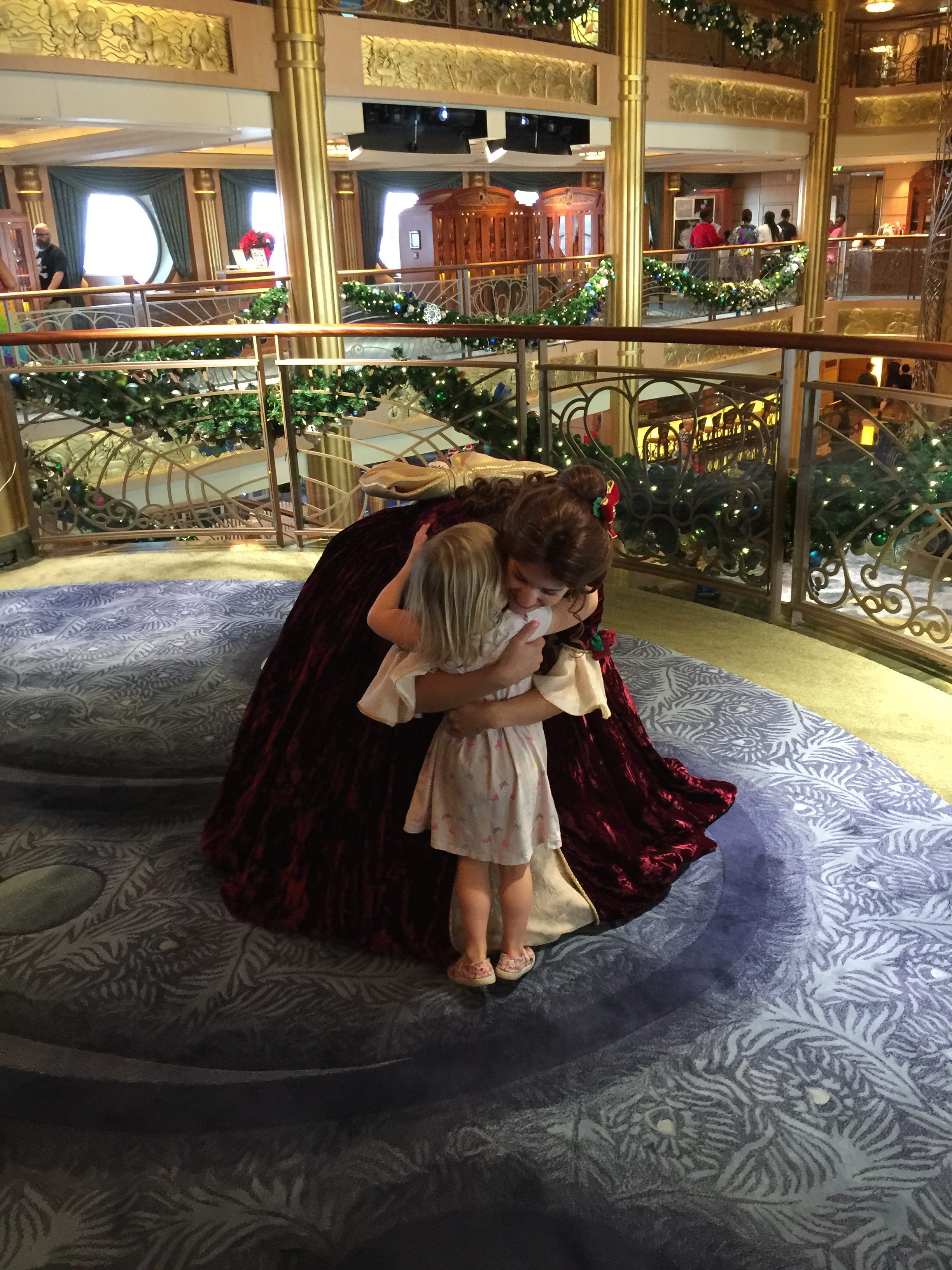 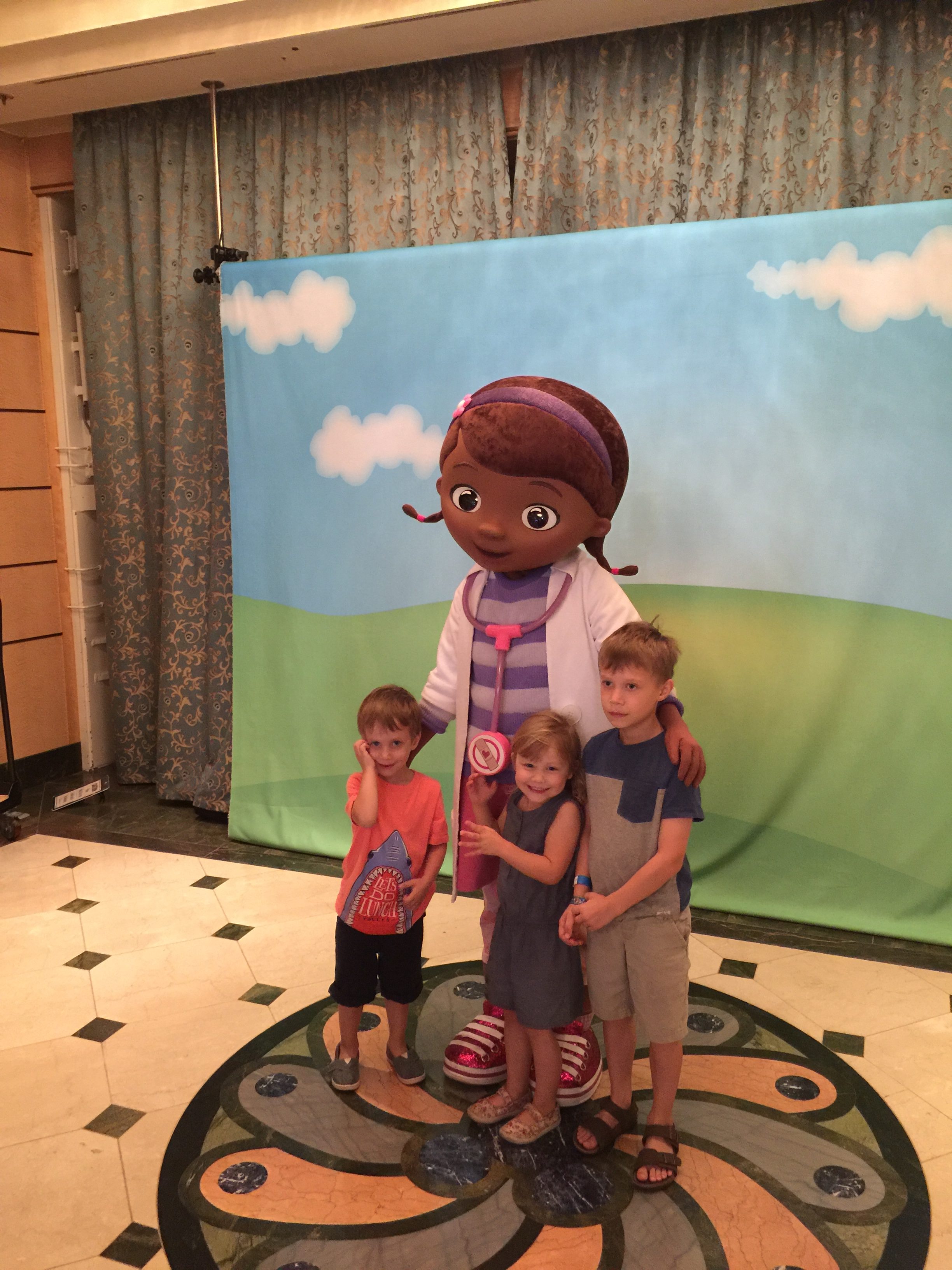 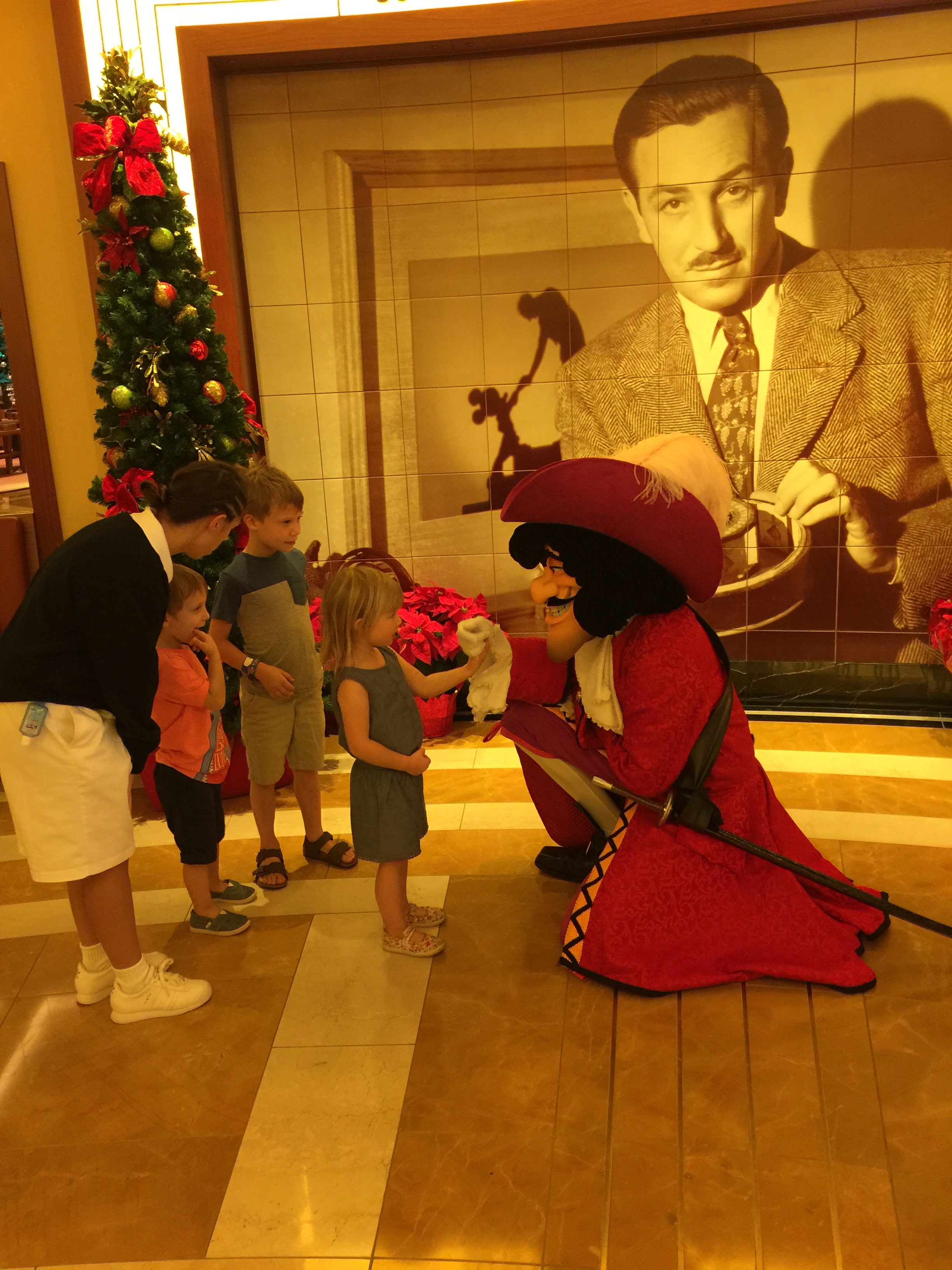 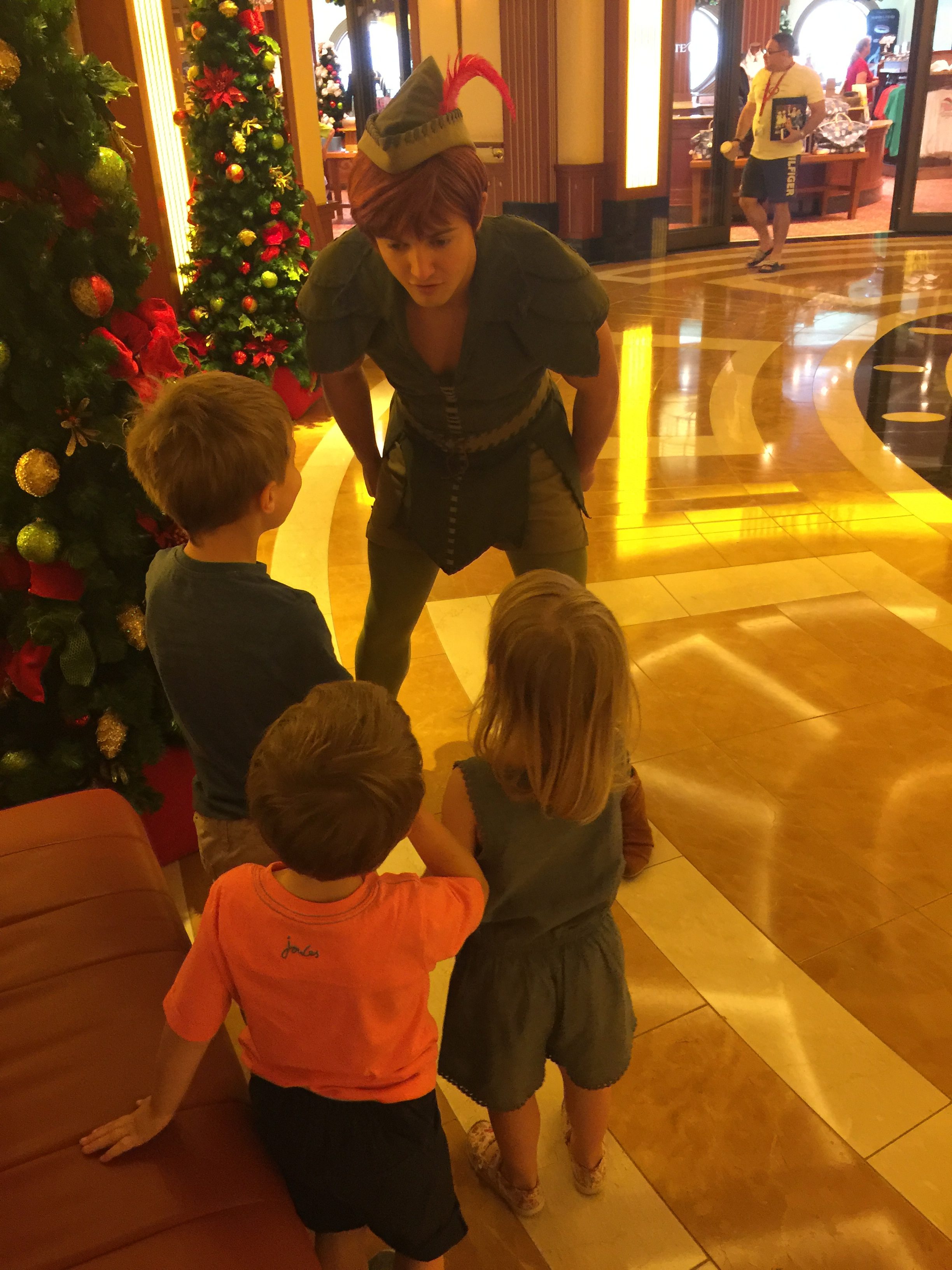 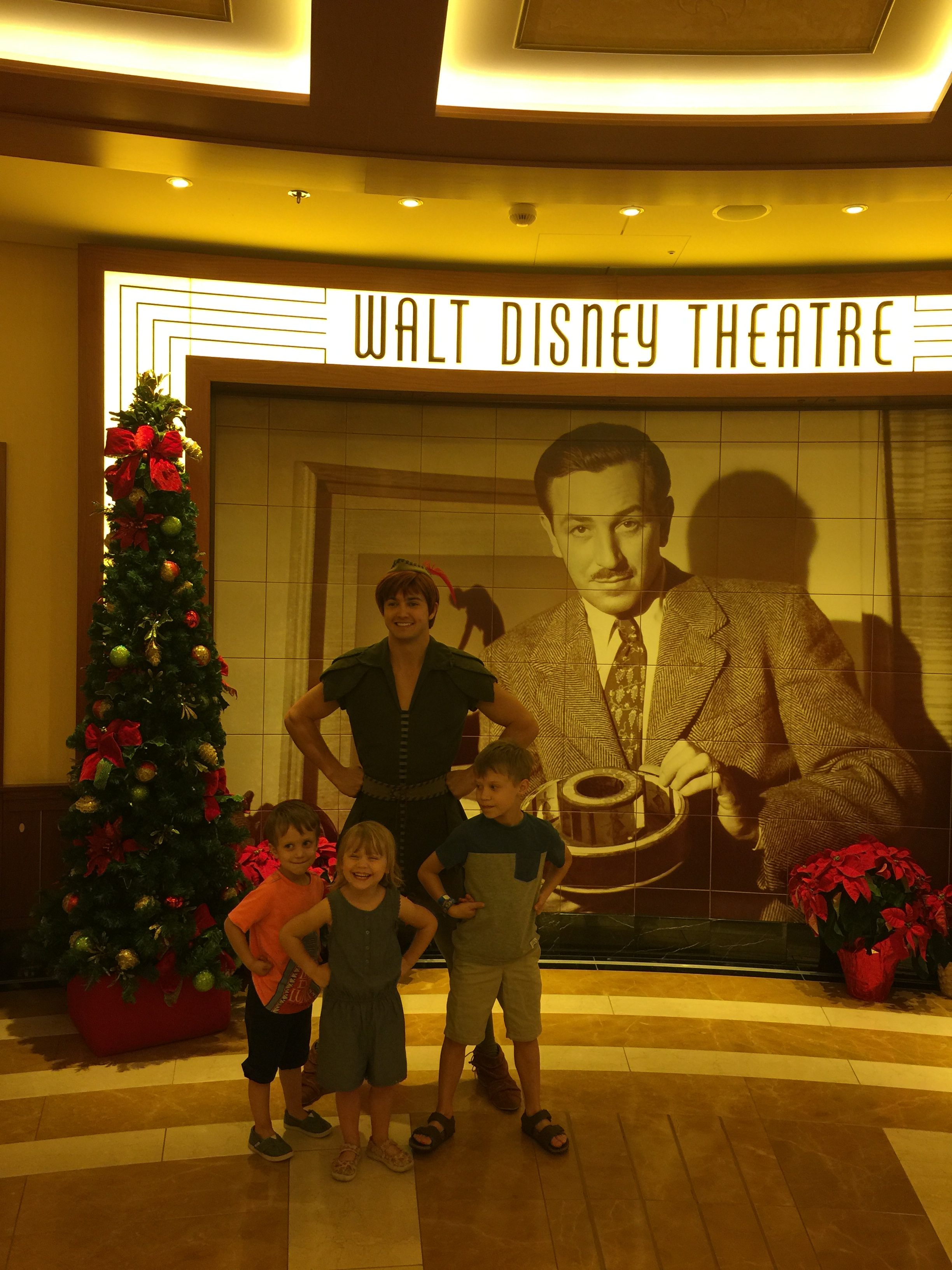 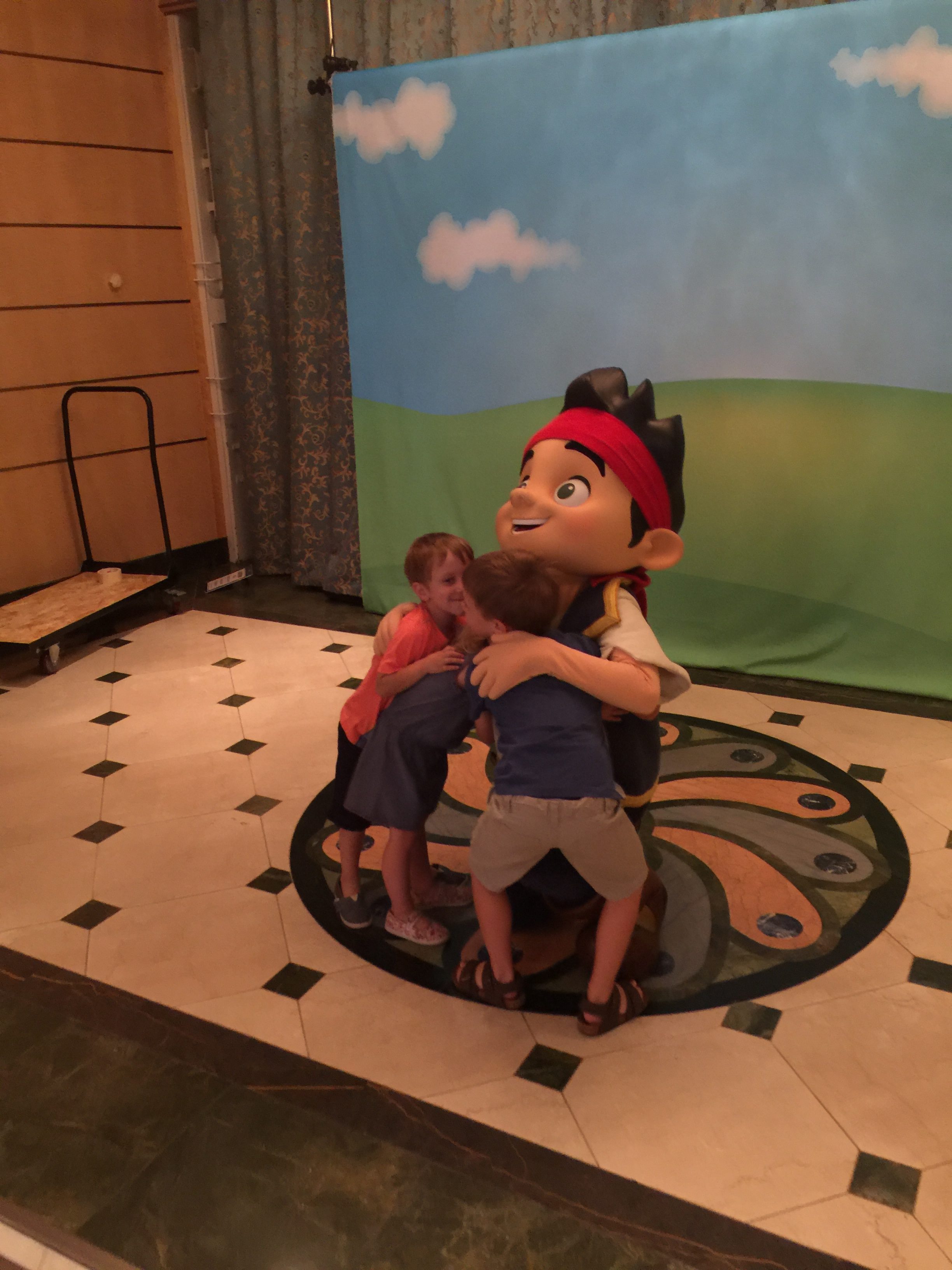 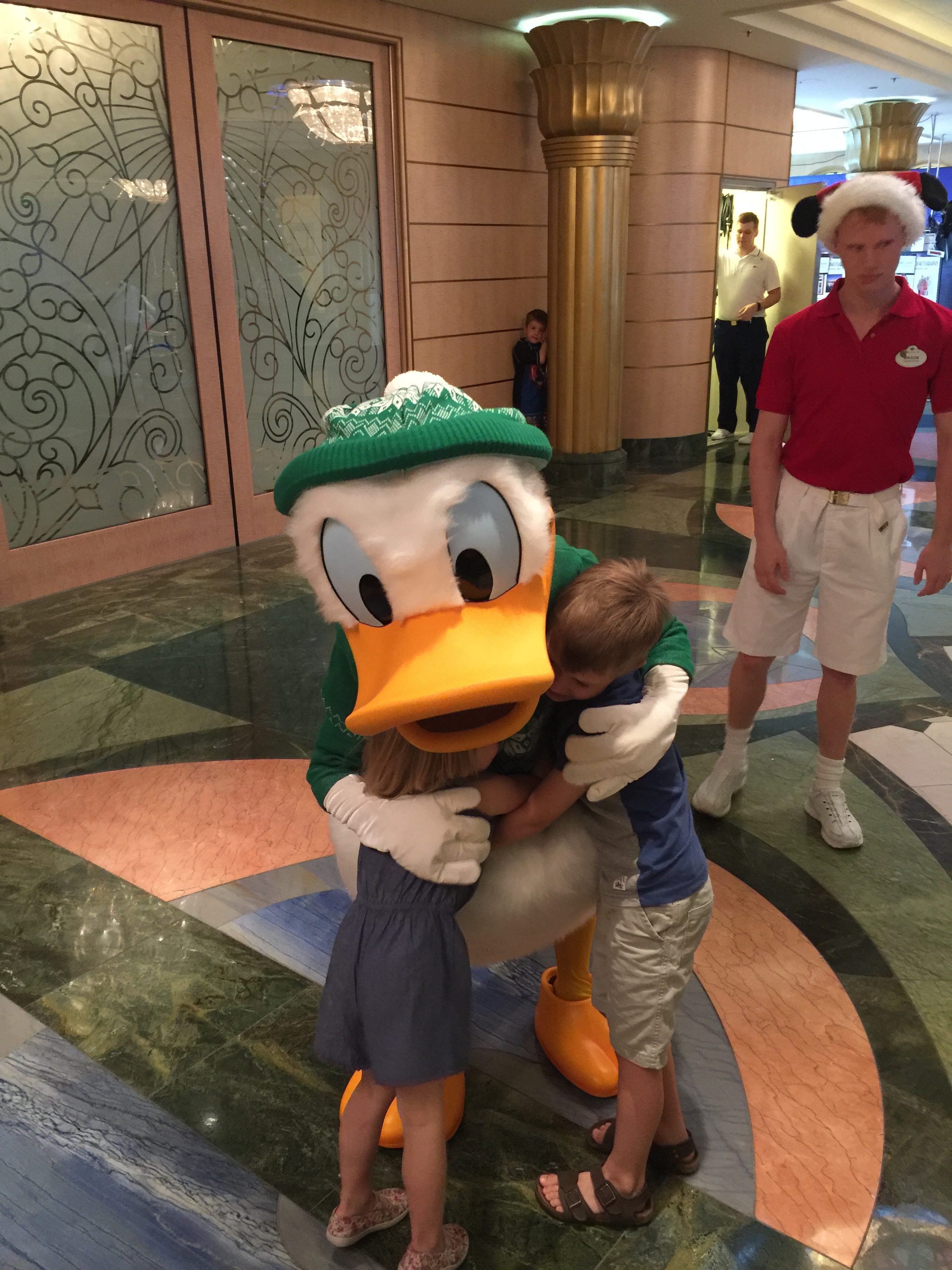 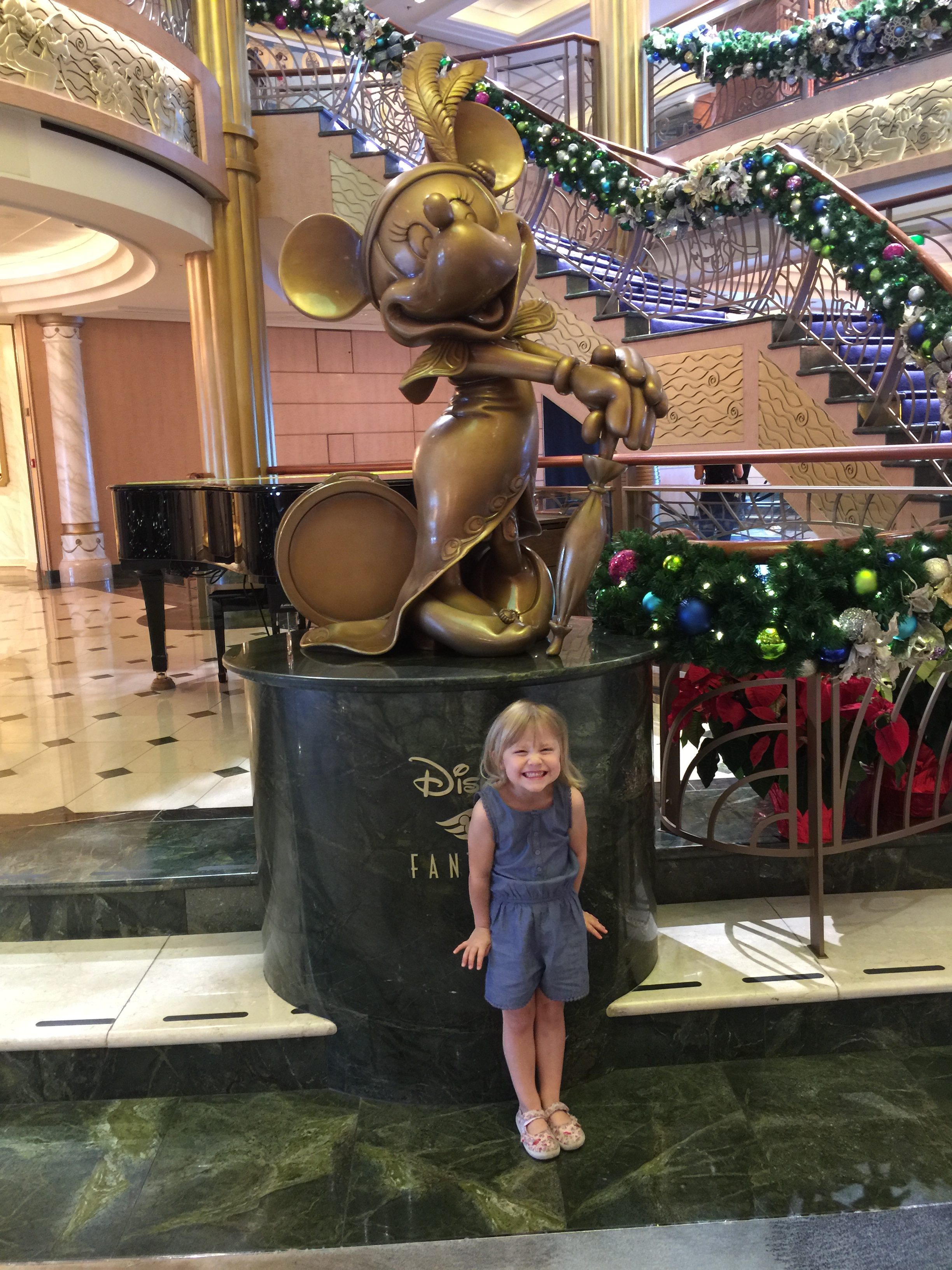 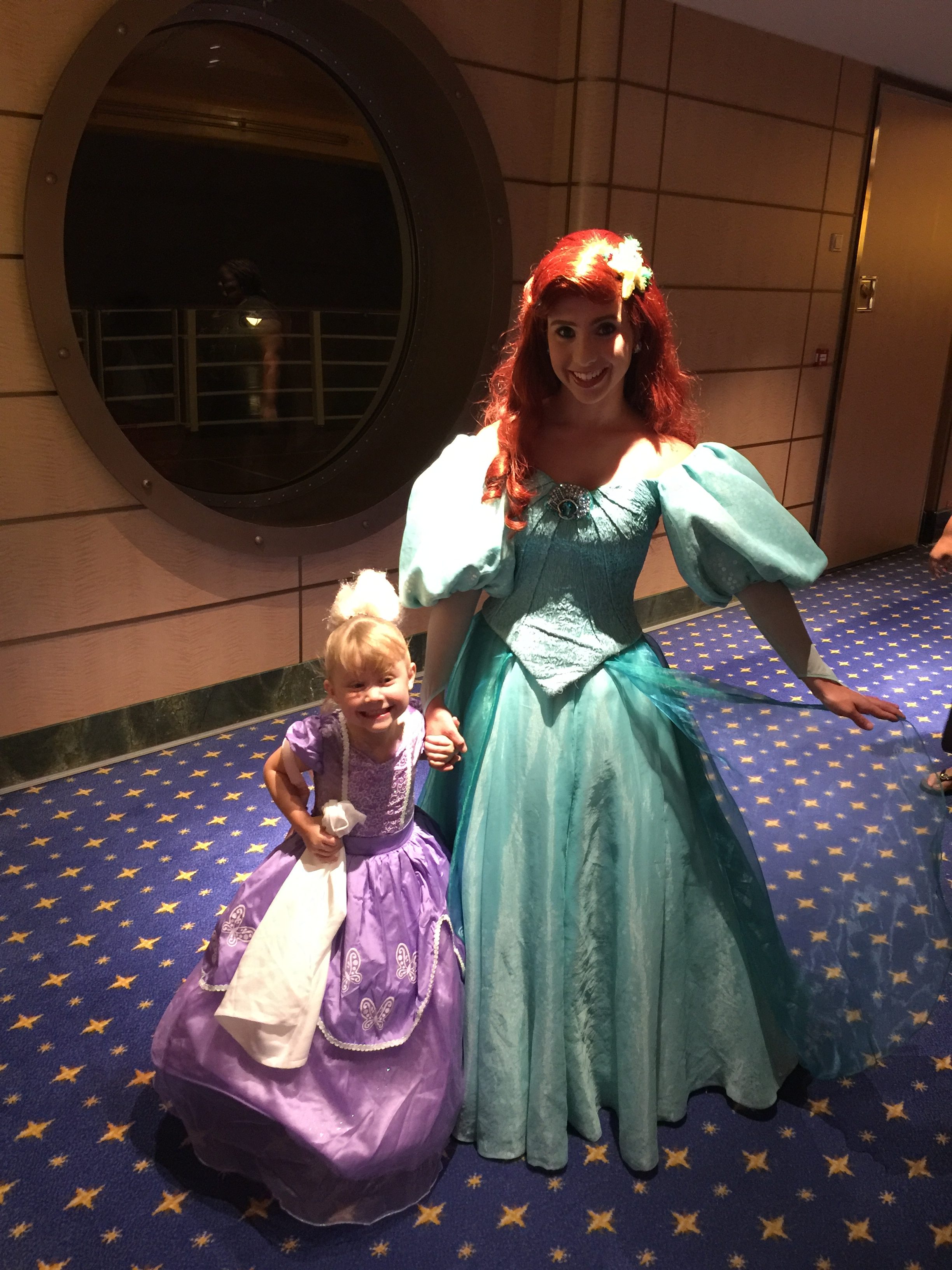 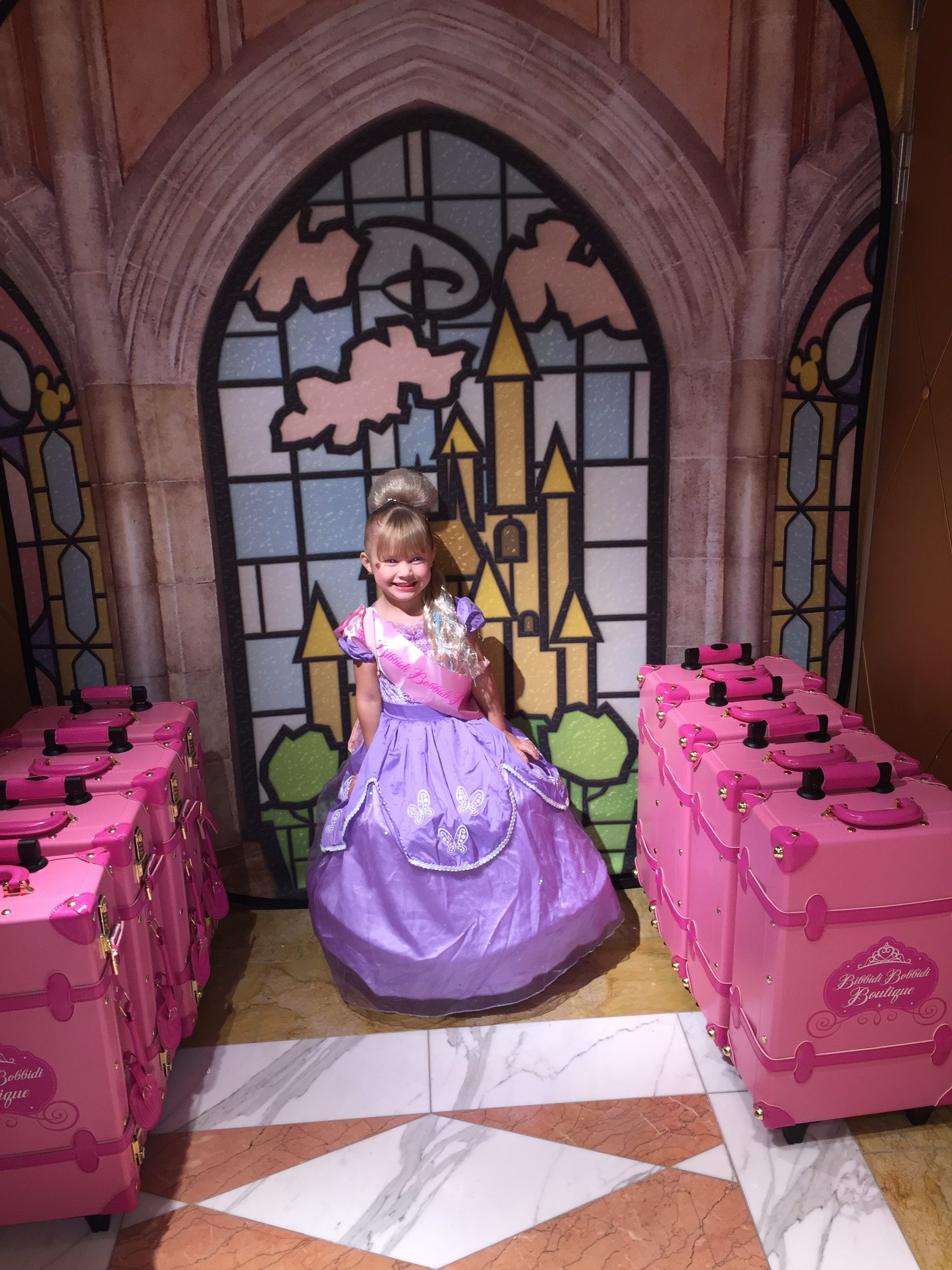 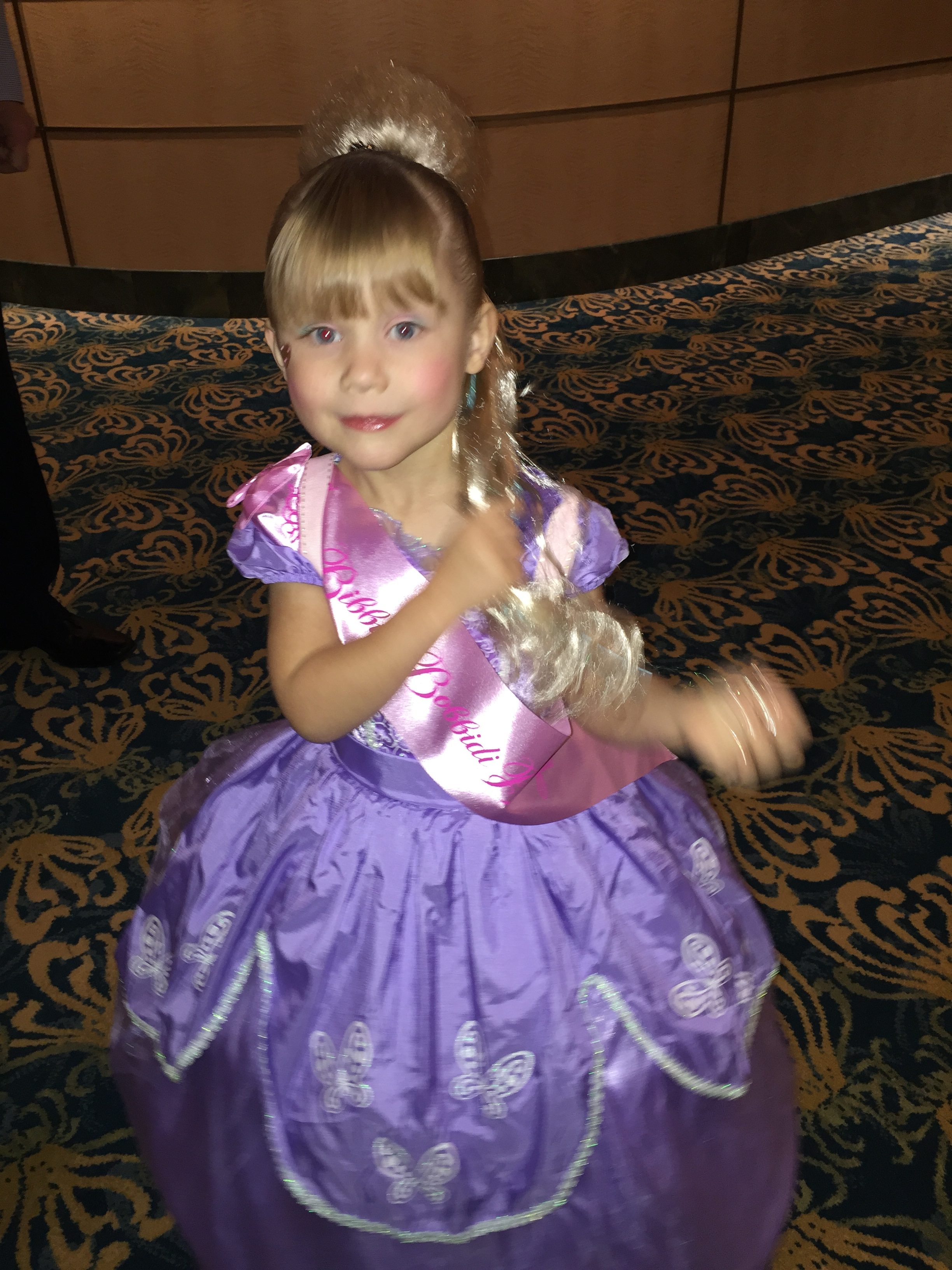 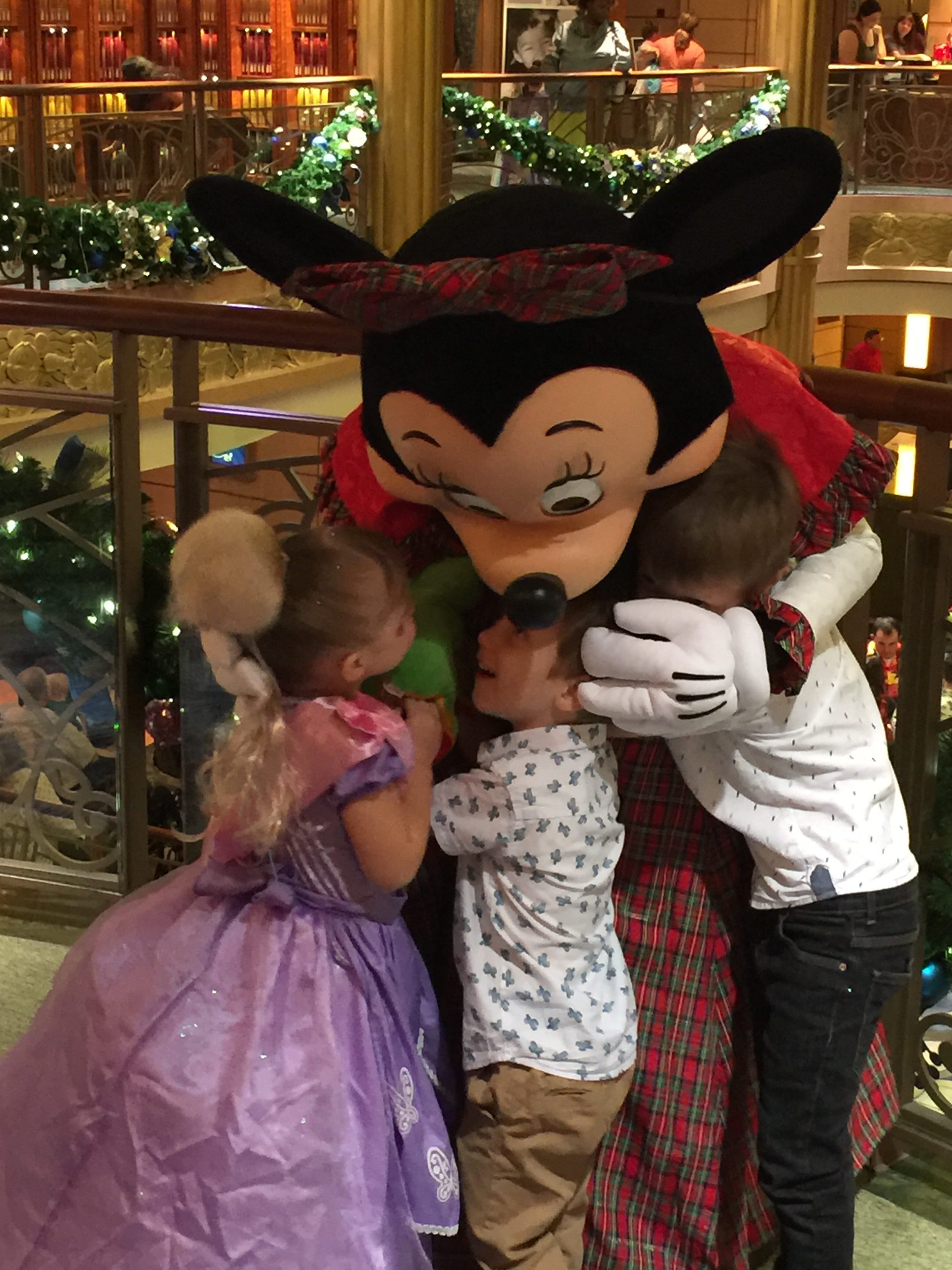 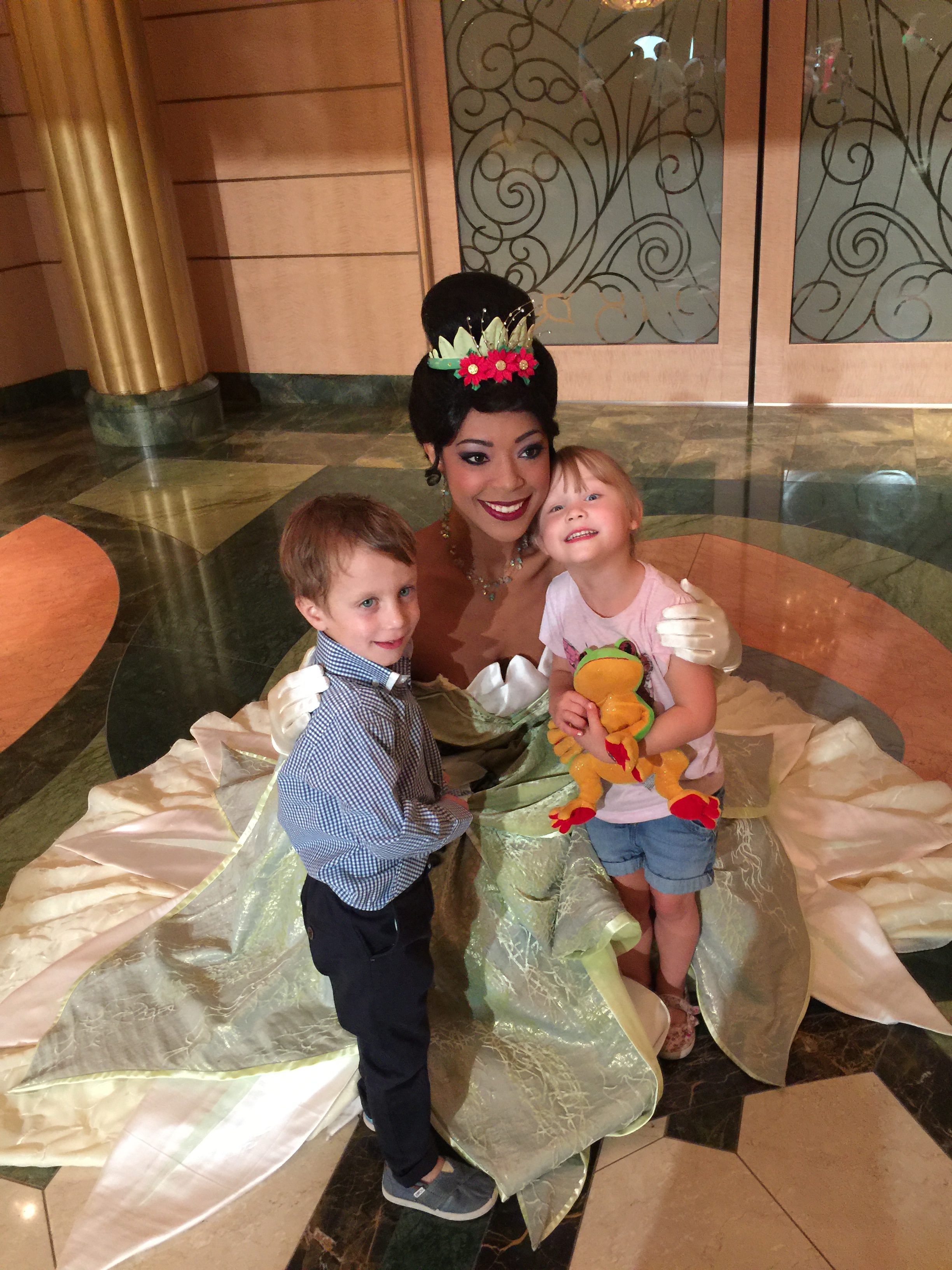 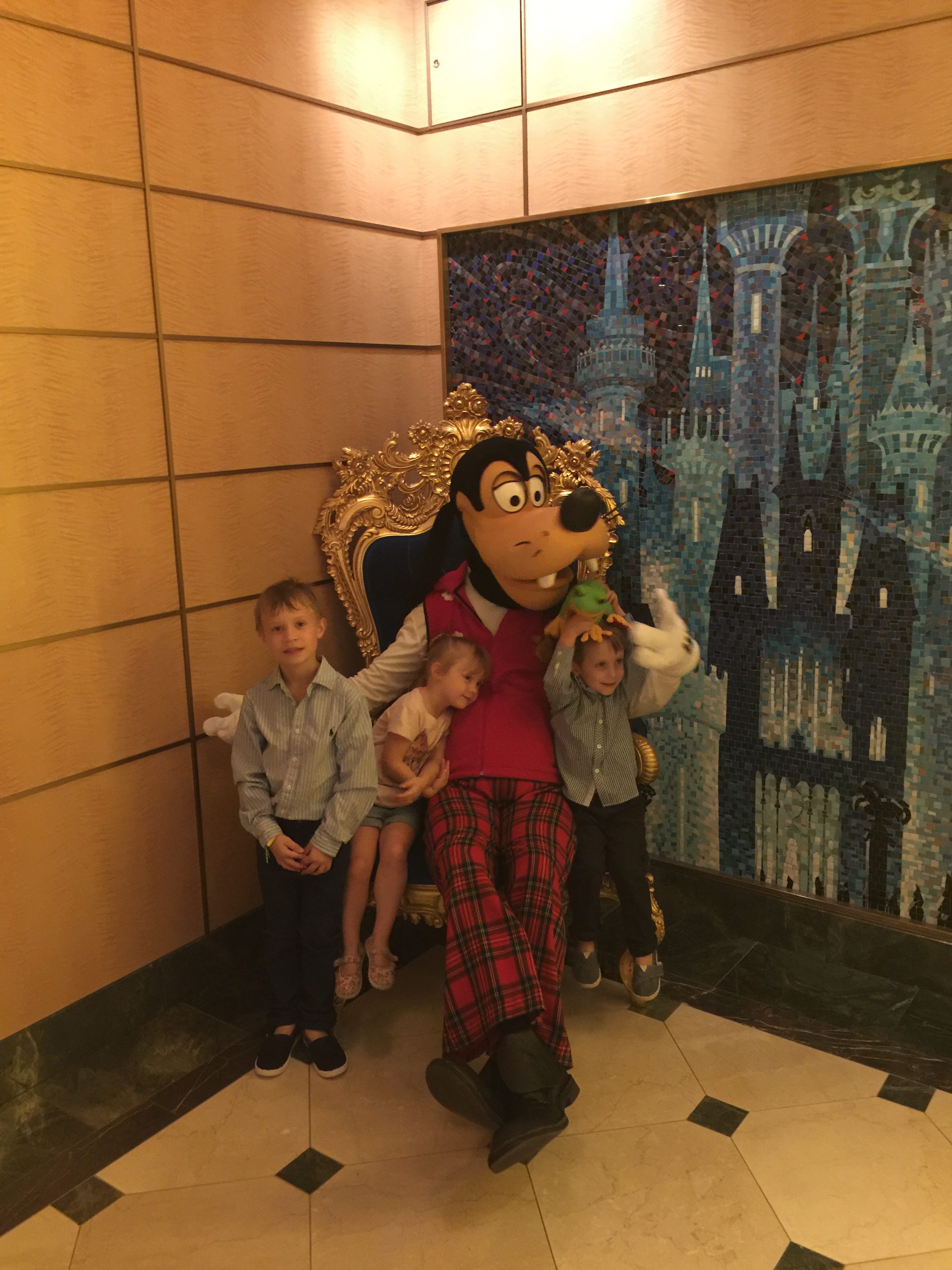 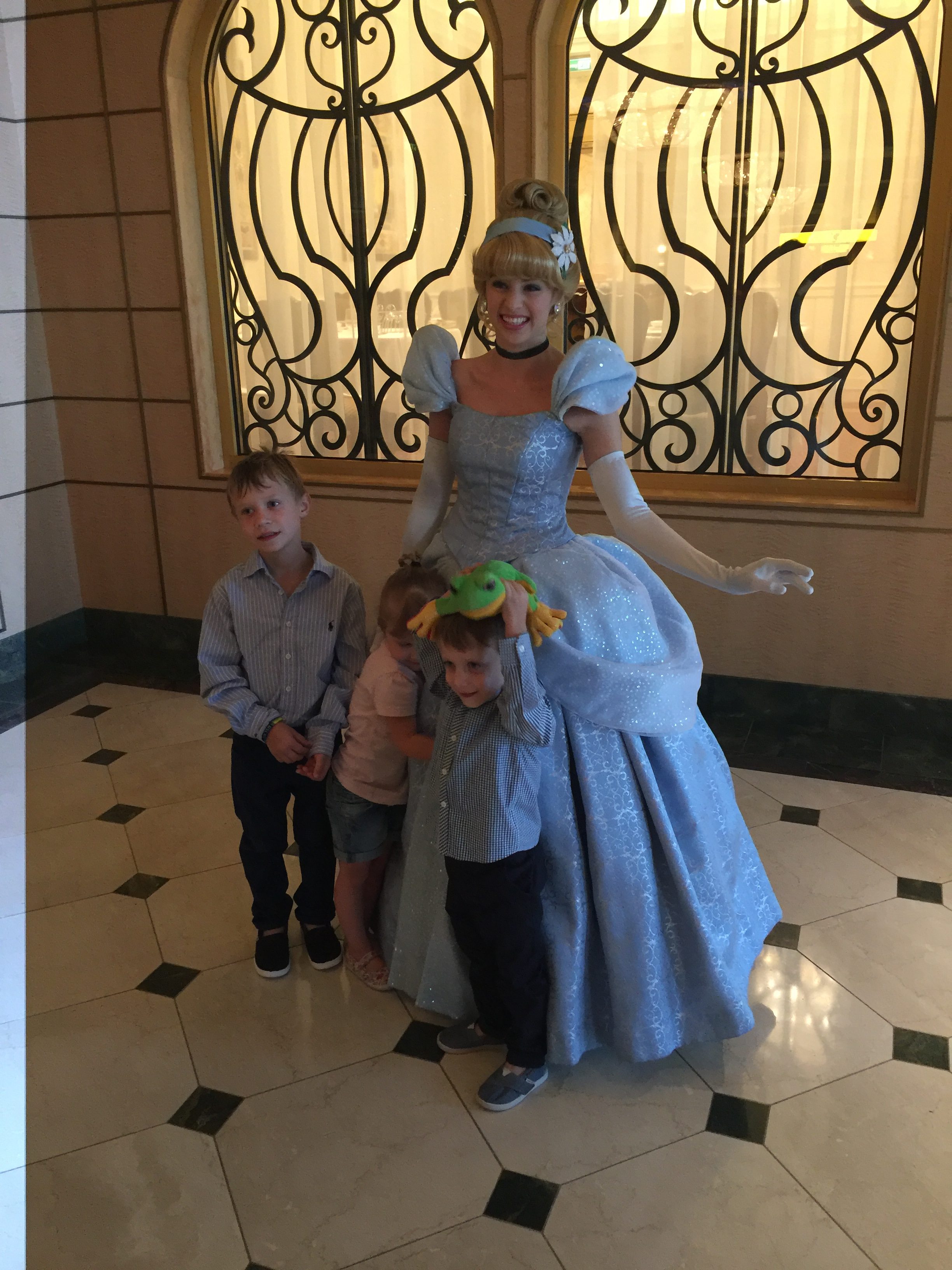 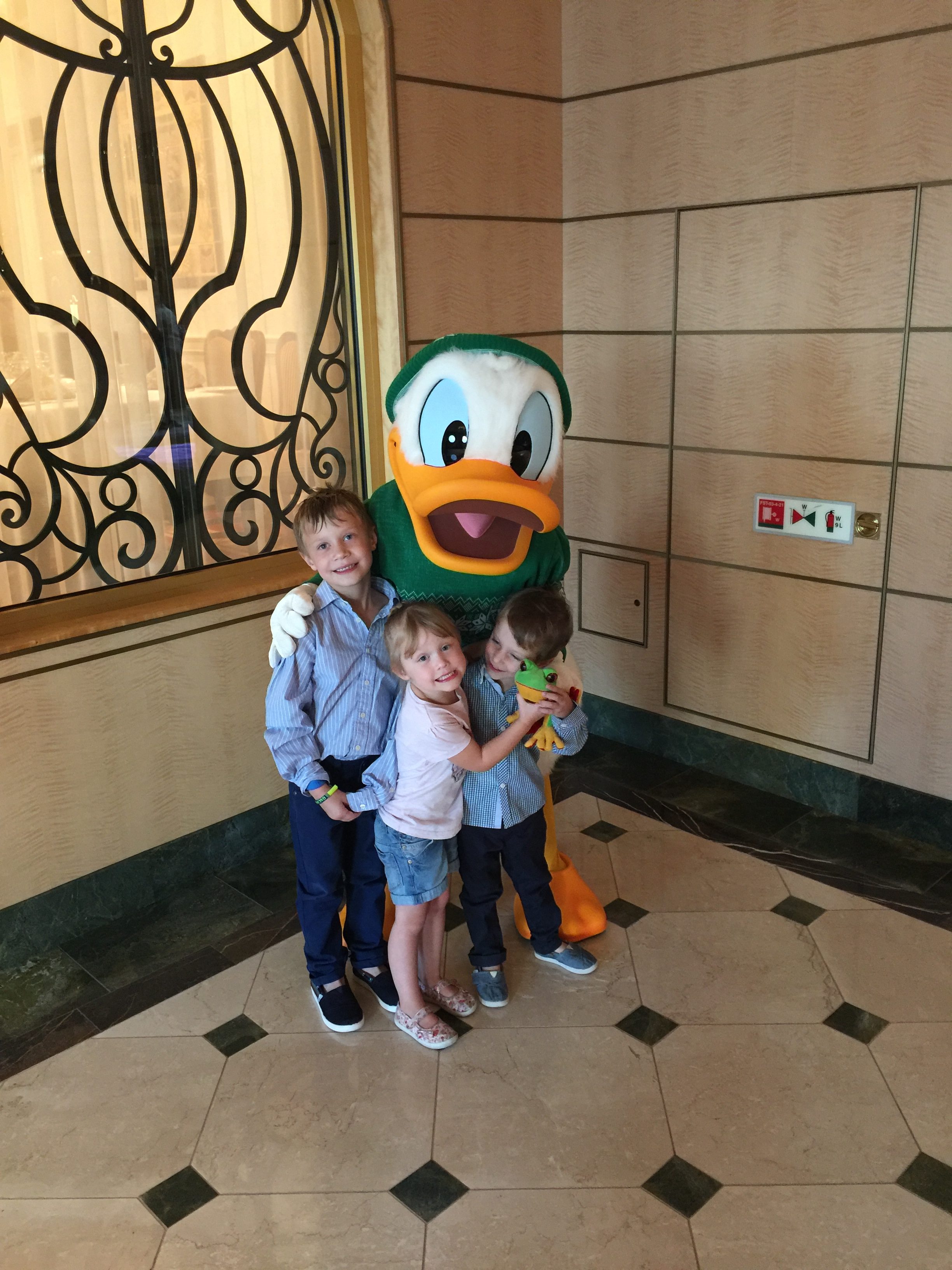 The kids clubs on Disney Cruises are fantastic, although ours weren’t really bothered about going, which we don’t really mind as we like to spend quality time together on holiday. The pools and slides were also really good, as well as the outdoor movies which are shown throughout the day and in the evening.

Henry suffered with jet lag quite a bit and we decided that if we go to the states again, we’d try and do two weeks as one week isn’t really enough when you have little ones in tow, who need time to adjust to the time difference.

We’ve visited most of the ports we stopped at on previous cruises, but it’s still nice to get off and explore. We stopped at Cozumel, Gran Cayman, Jamaica and Castaway Cay, which is Disney’s very own private Island. 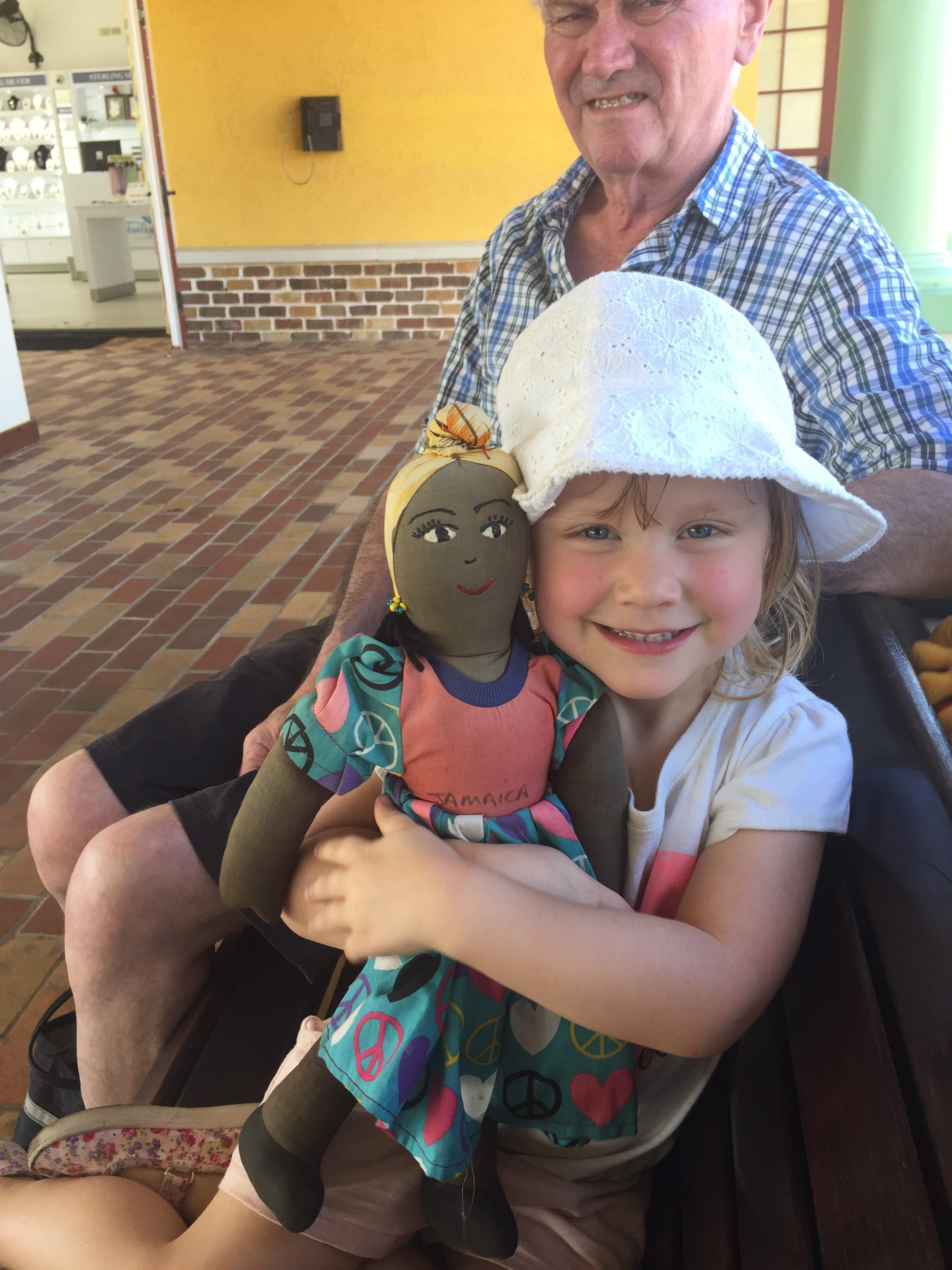 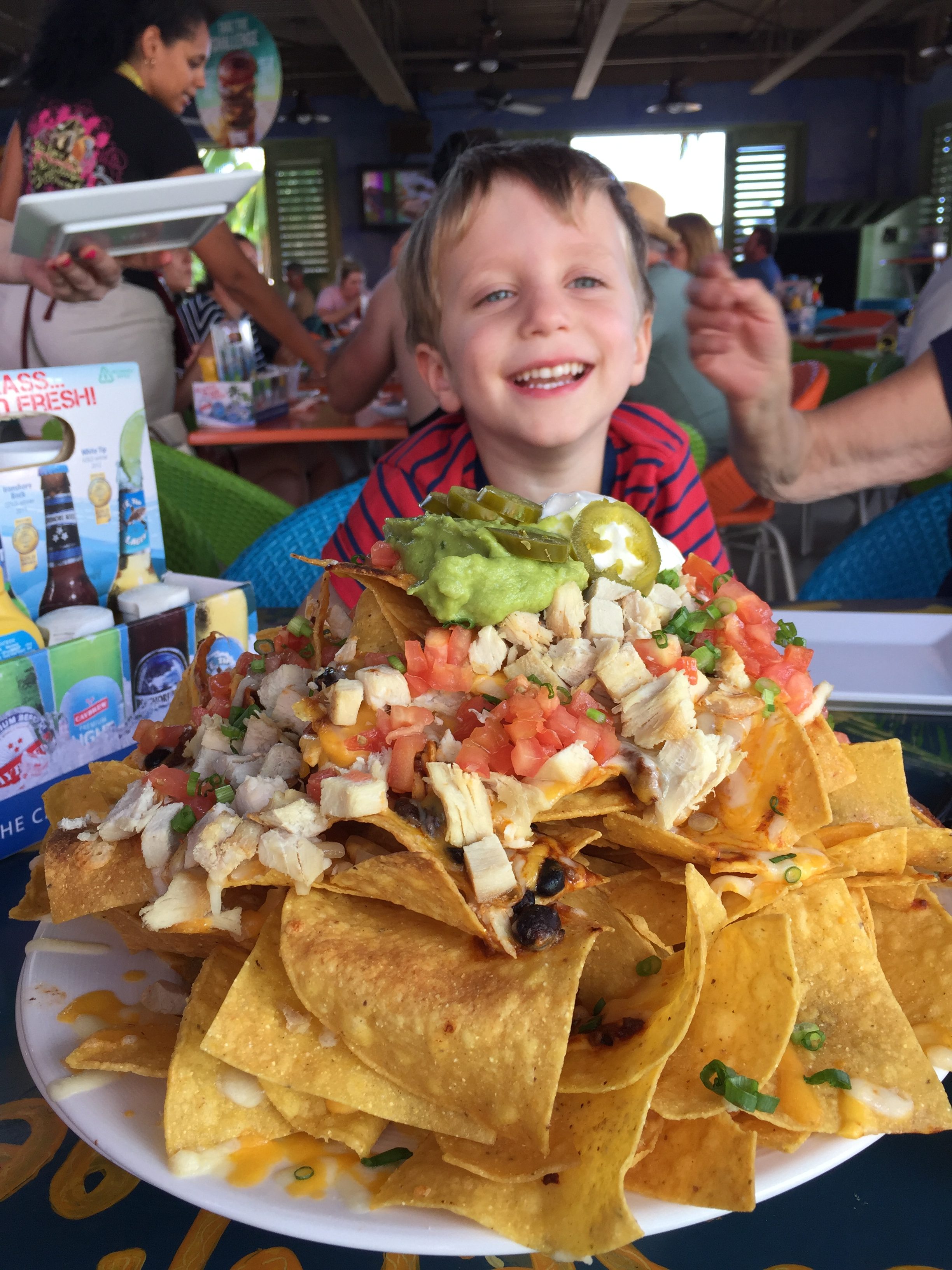 Castaway Cay was definitely my favourite. The beaches were amazing and the kids play areas in the sea were brilliant. We also really enjoyed the BBQ that Disney put on for all cruise guests. It really was a magical little island. Whilst we were there, Simon and I took part in a 5k run that Disney organise. I hadn’t taken my trainers, but determined not to miss out on a Disney medal, I ran it in some beach shoes that I purchased on the boat! 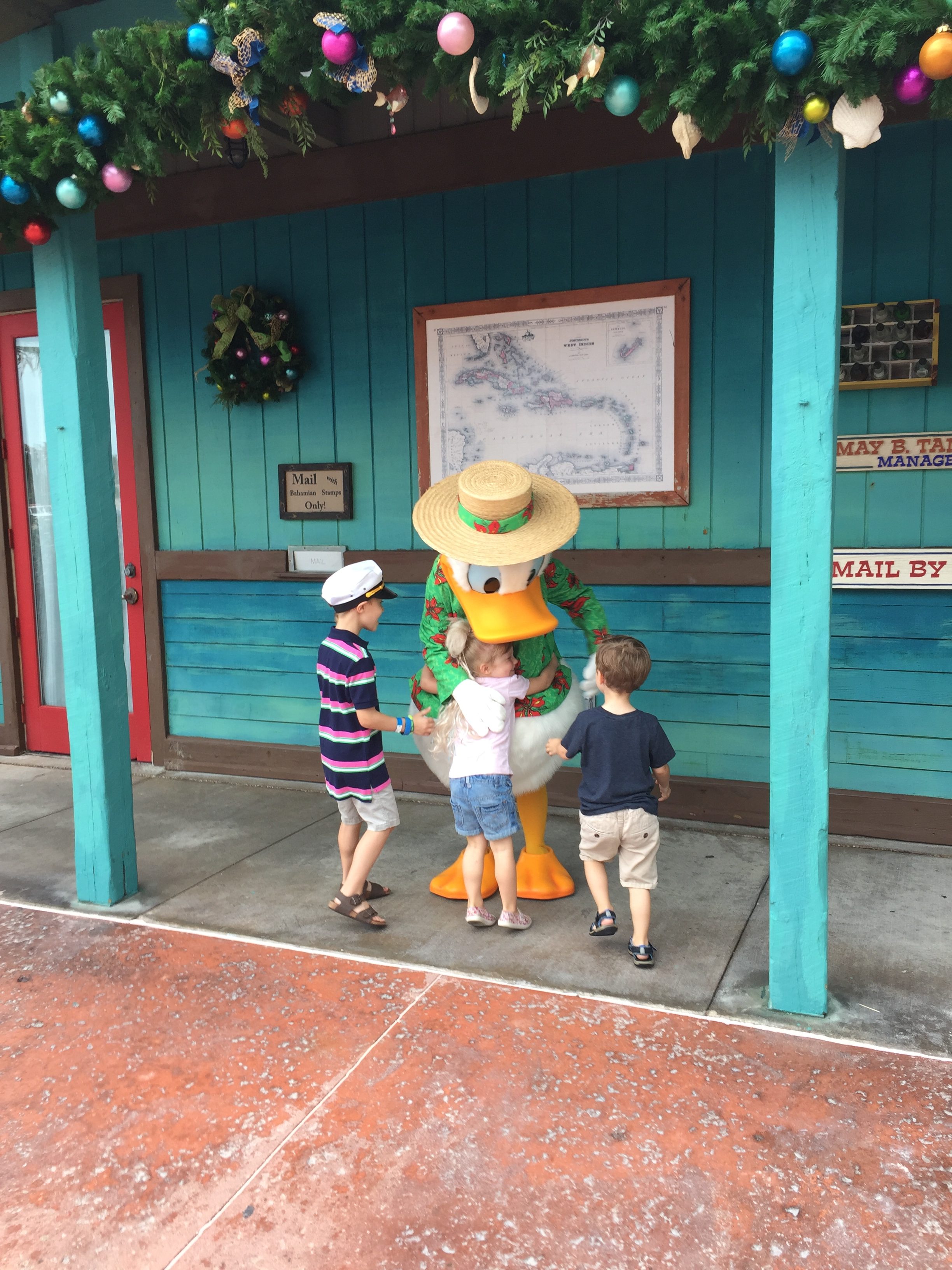 One of the highlights of the cruise was Pirate Night, where all the kids (and some adults) dress up as Pirates for the night. There’s a big deck party and show followed by some amazing fireworks. It’s hard to believe that you’re actually in the middle of the ocean!

Another memorable moment was the private meet and greet we got to have with the characters. One the staff was quite taken with the kids, so they invited us to the exclusive meeting – a really lovely treat. 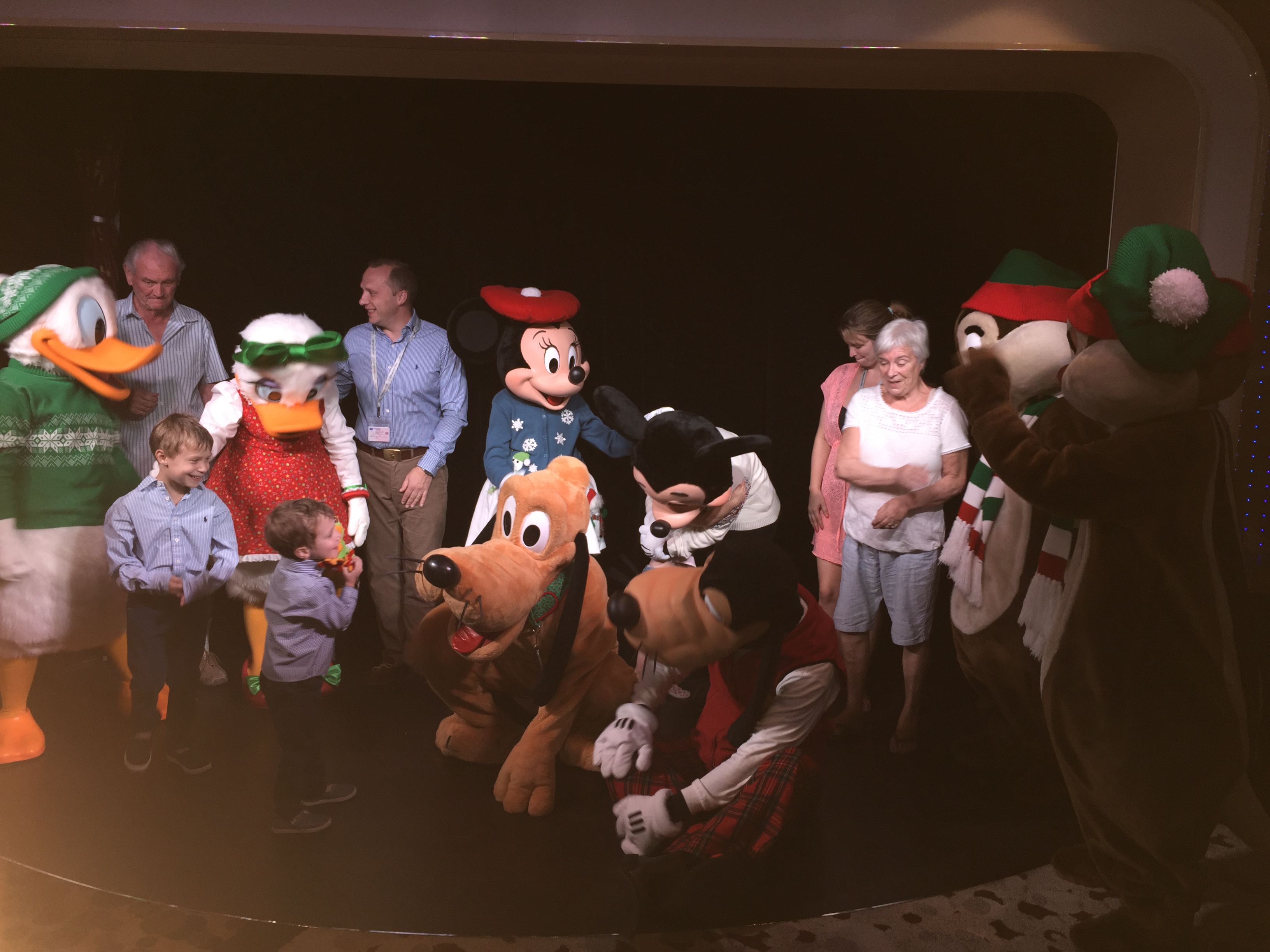 I really enjoyed cruising in the run up to Christmas, not only was the boat very festive, we also got to meet the best Santa Claus! 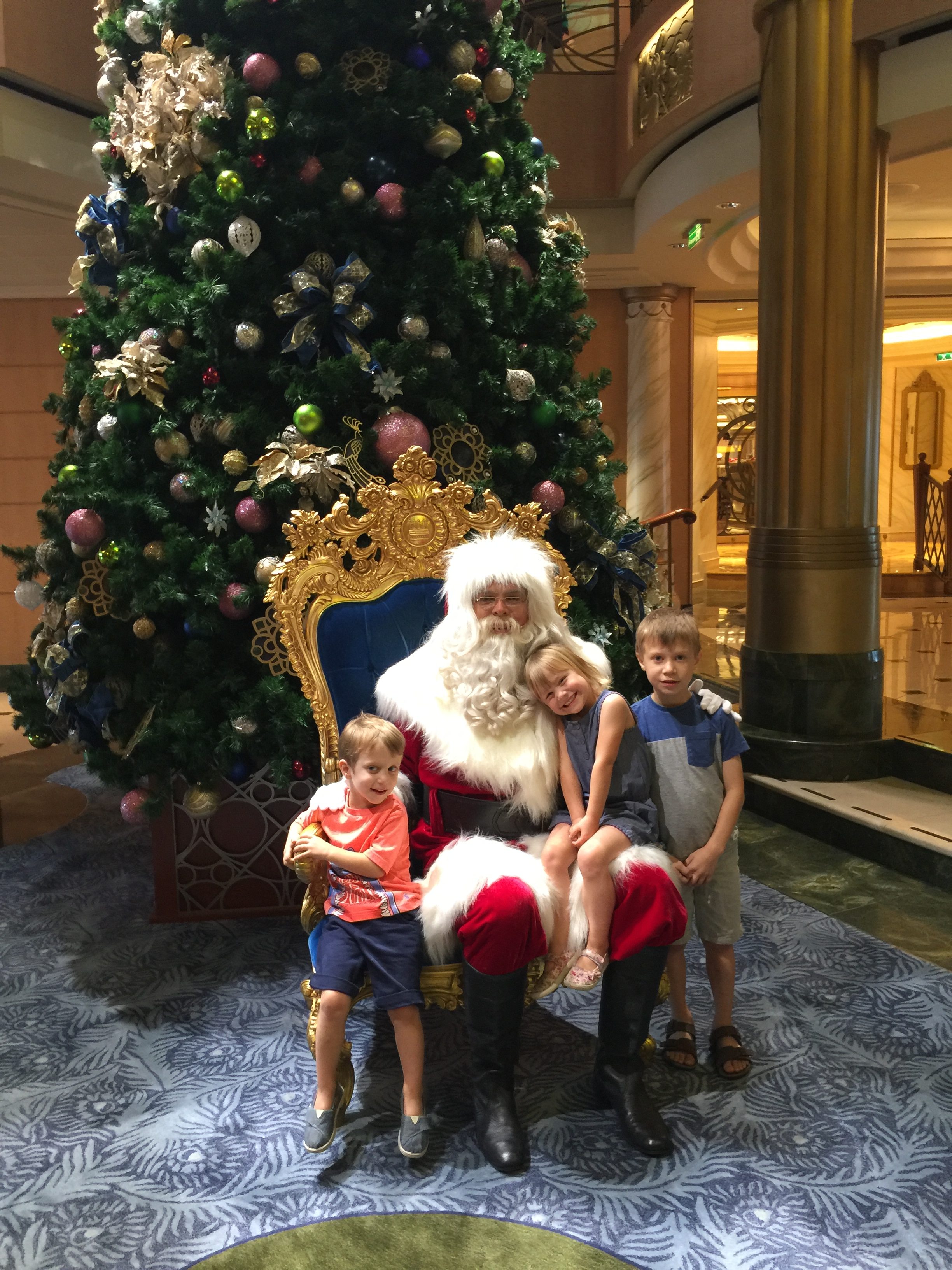 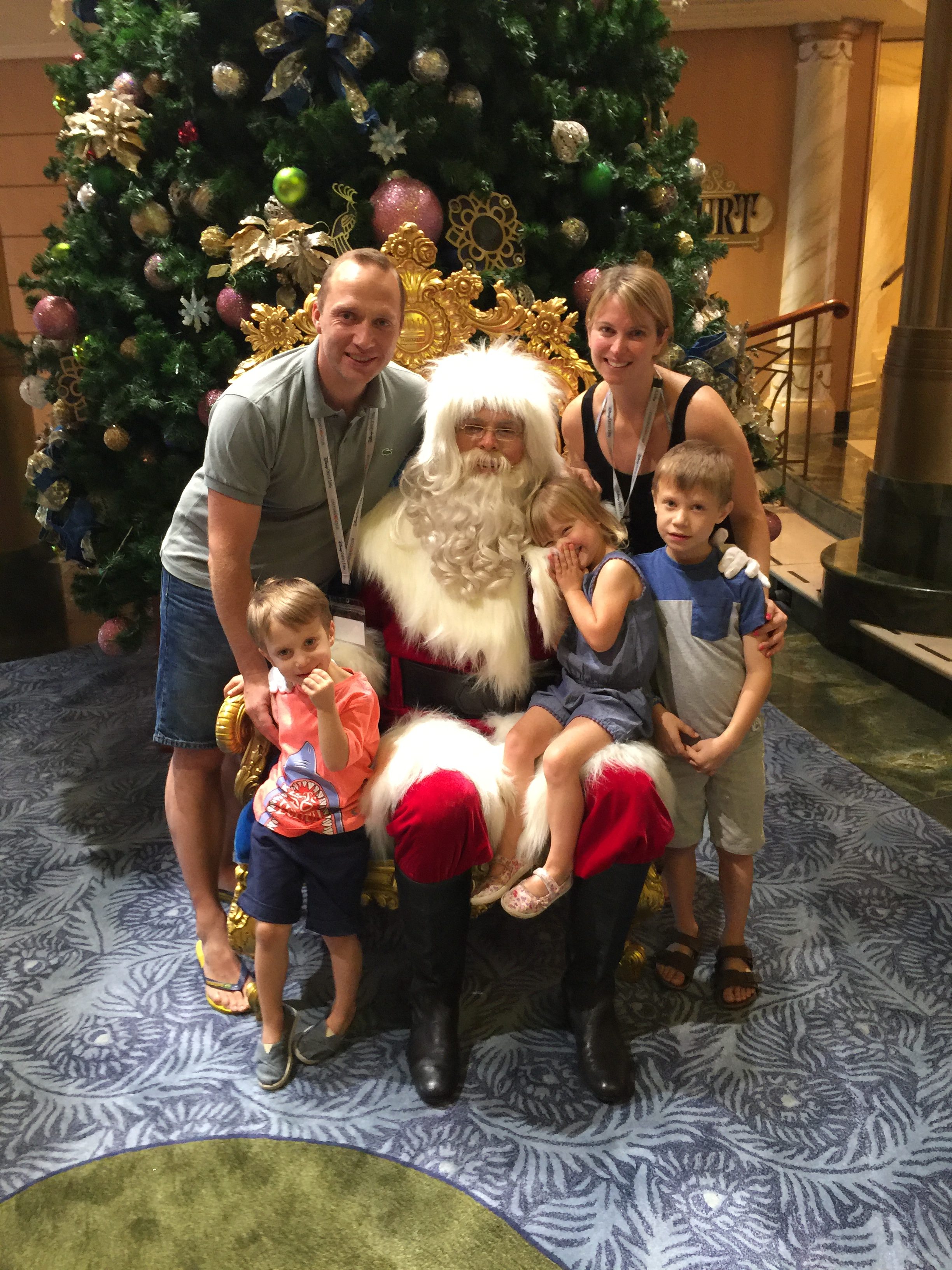 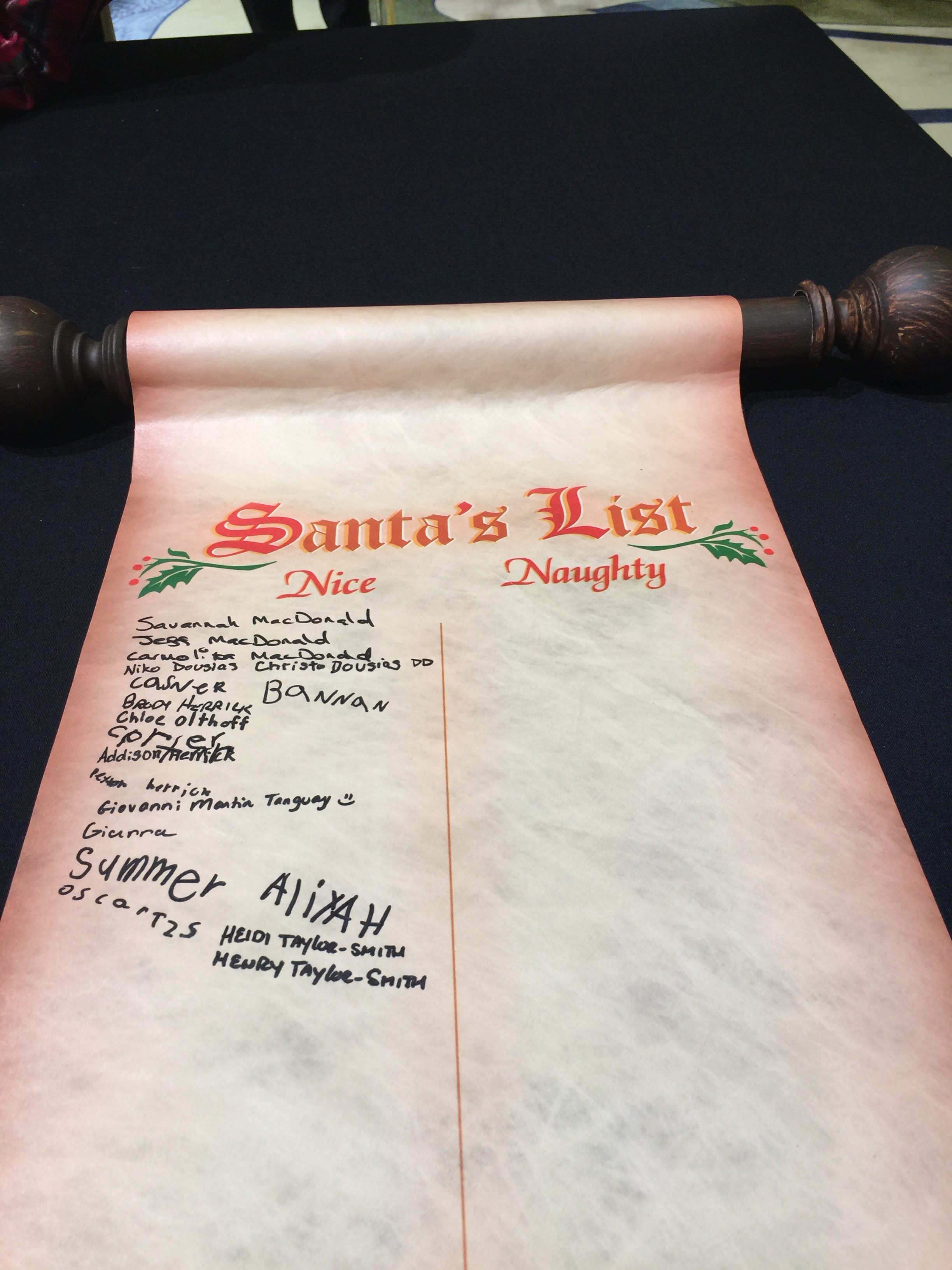 We had a lovely time and were sad to say goodbye to our Disney friends and the amazing staff who had made the week special, include Raffy our lovely waitress! 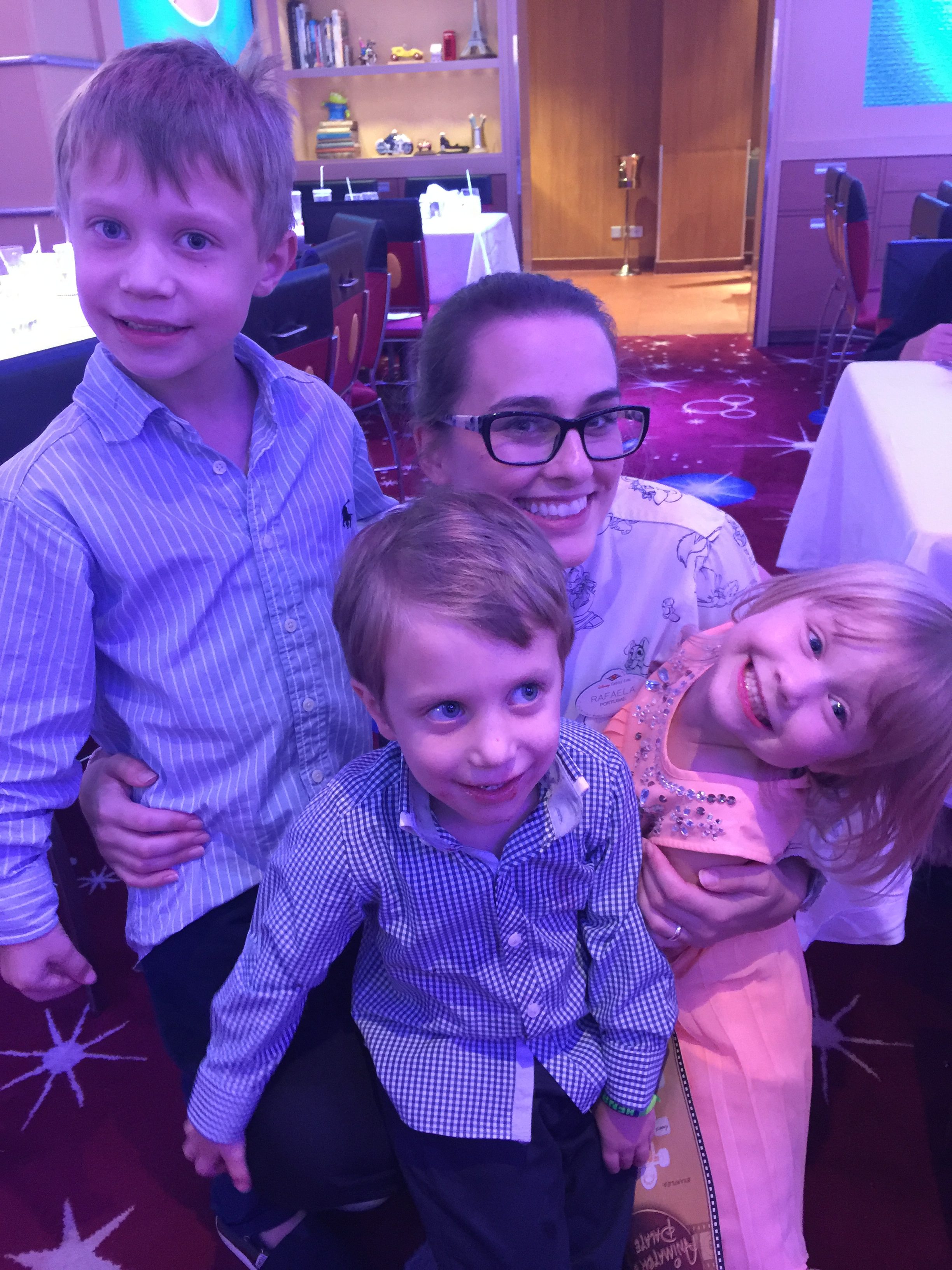 Here’s a video of our trip: