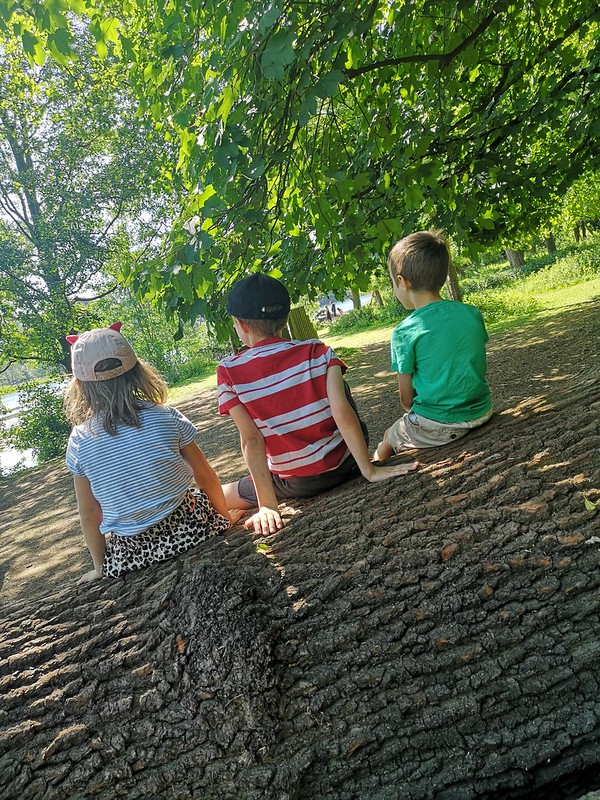 It’s been a while since I’ve blogged. Mostly because everyday seems to be the same, so there isn’t that much to say.

I think the key highlights from the last few weeks are as follows:

After a very stressful couple of weeks, with multiple viewings we accepted an offer. The buyer doesn’t have a chain, so I’m keeping everything crossed that it’s third time lucky. In fact, as I have so much time on my hands, I’ve already started sorting and packing. I haven’t packed loads, just the stuff I know we won’t need for a while. When I’m not sorting and packing, I can be found on Pinterest and Instagram lusting over gorgeous interiors. 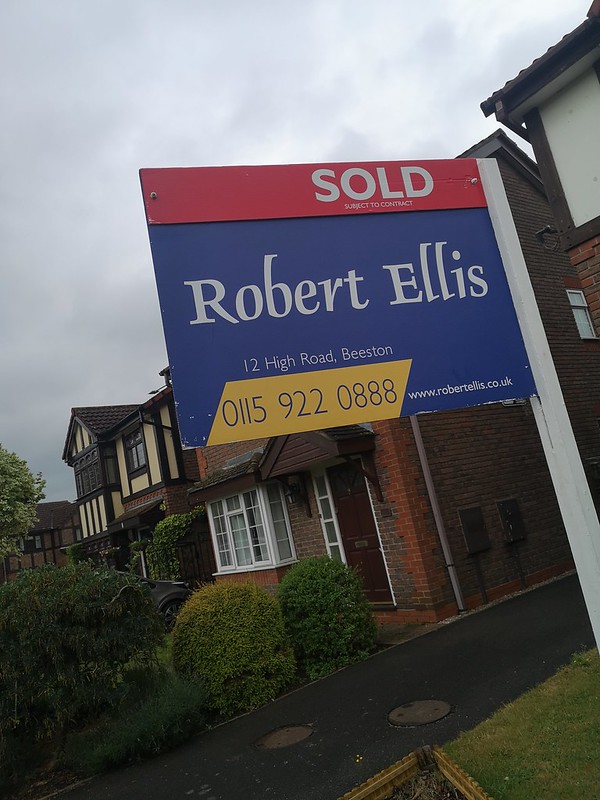 We had a McDonalds!

Yes, I was one of THOSE people who queued the day it opened. To be far it only took me 20 minutes and it was so worth it to see how happy it made the kids. It did make me realise just how quickly I get hungry after eating a McDonalds. Perhaps its all the extra food I’ve been consuming during lockdown.

We also had lots of rain = grey moods

The past few weeks the weather has been crap, which definitely makes lockdown sooo much harder. I’ve definitely struggled and had a couple of meltdowns and lots of tears! Our neighbours moved to their new house too and we were so sad to see them go. I shed a few tears as we waved them off. I feel better this week though, I think keeping occupied sorting and packing certainly helps and stops me overthinking everything.

The kids are still not back at school

Feels like we’re on day 37790 of home schooling. I’ve stopped putting too much pressure on myself though. We tend to do a couple of hours every morning and I make sure we do a bit of reading, english and maths. They can’t wait to go back. However, as they are in year 2 and 5, I doubt it will be before September. 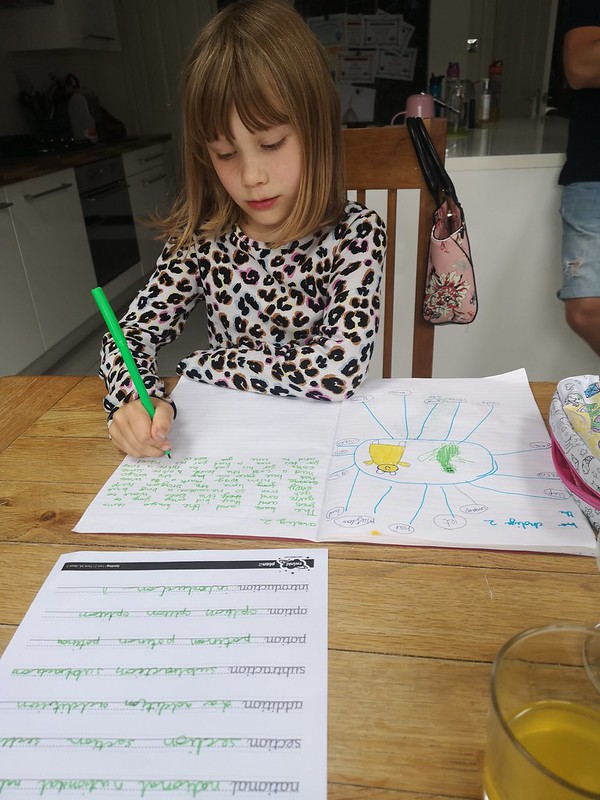 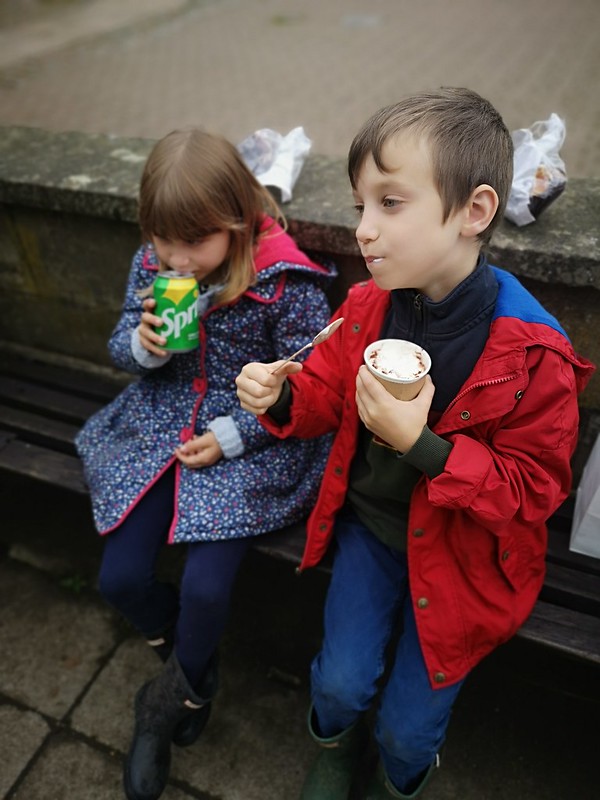 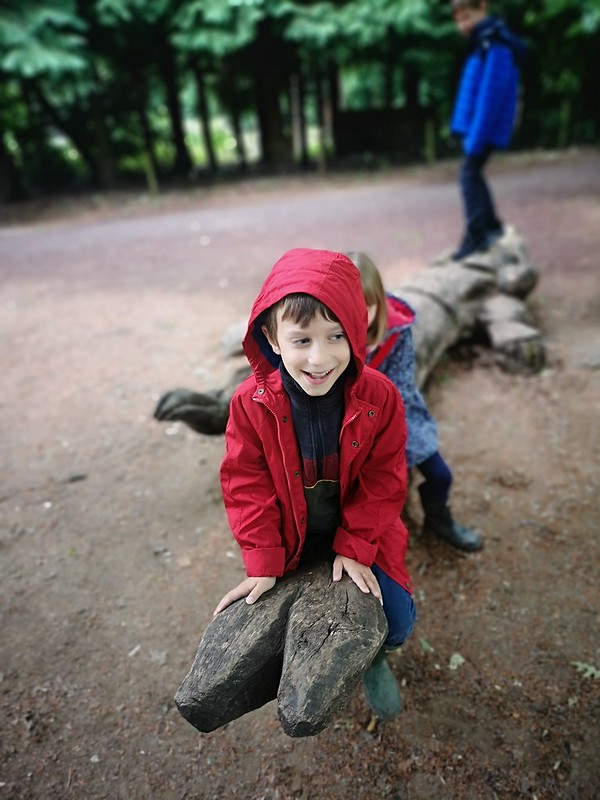 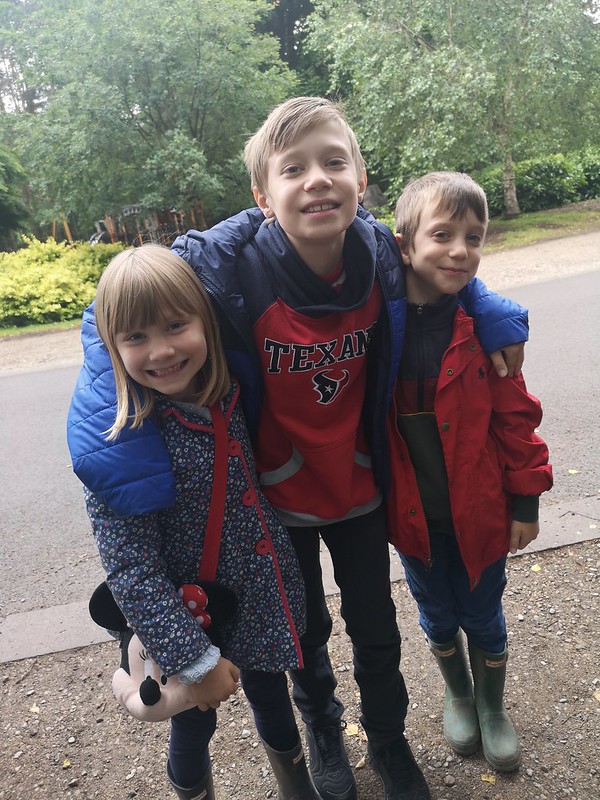 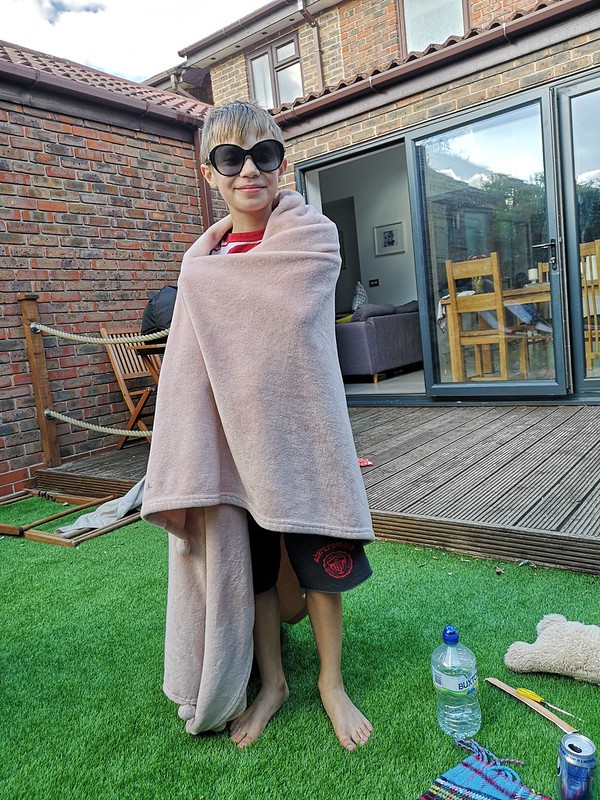 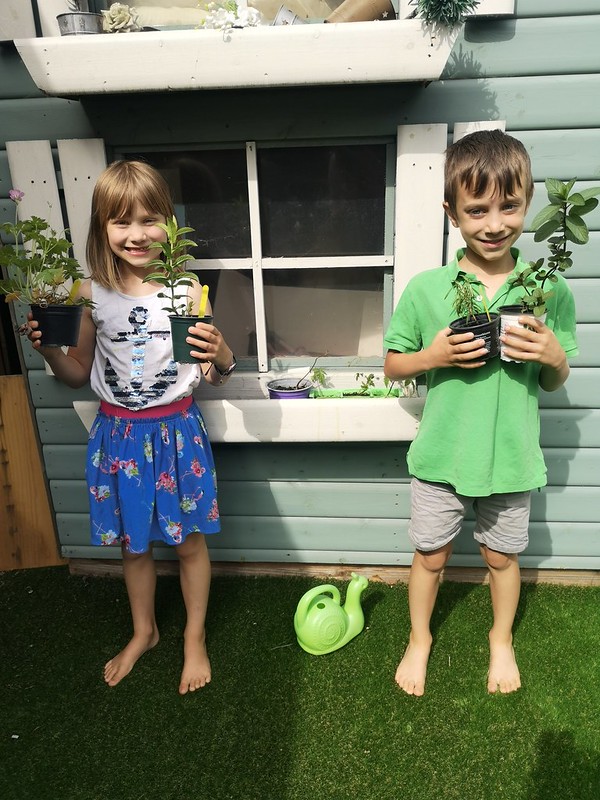 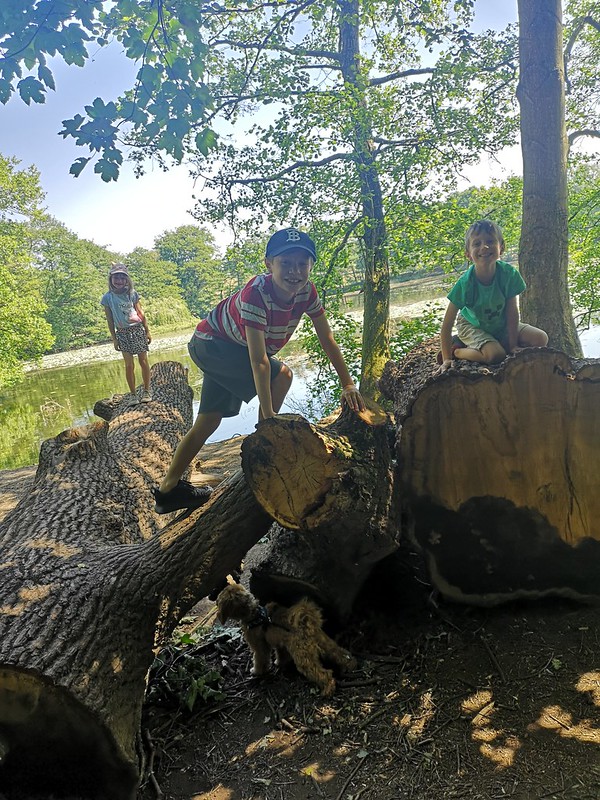 We’re still eating all the treats!

We finished last week by having the most amazing waffles for dinner. They were from a local dessert shop and were AMAZING! I really need to stop eating so much though as my clothes won’t fit soon and I’m not join the queues for the shops (they opened again on Monday) to buy new ones. 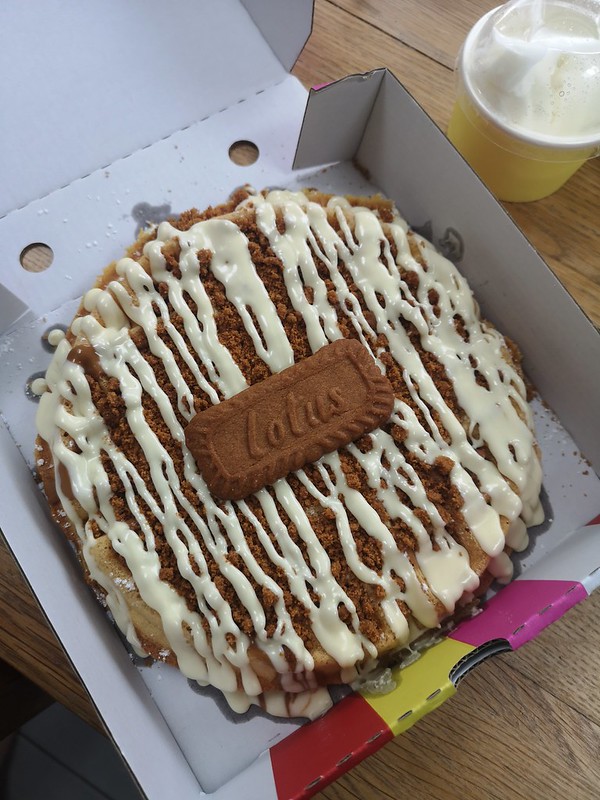 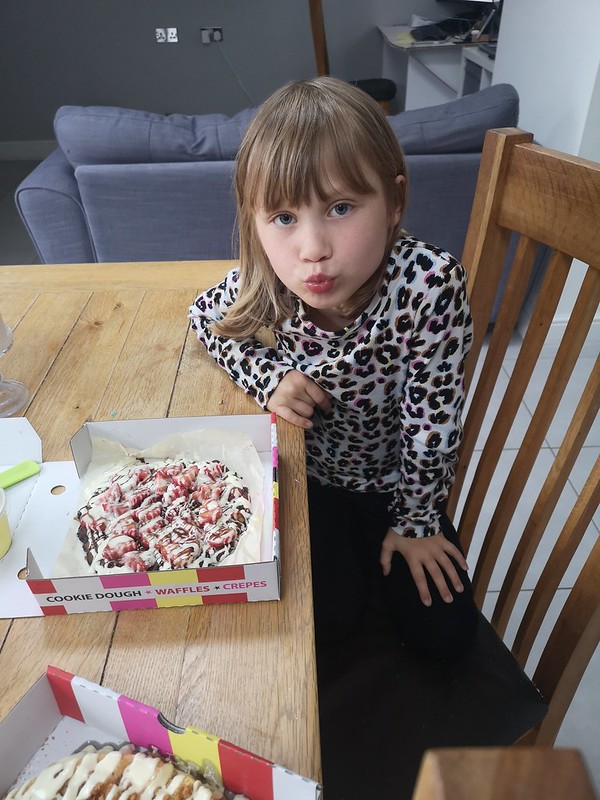