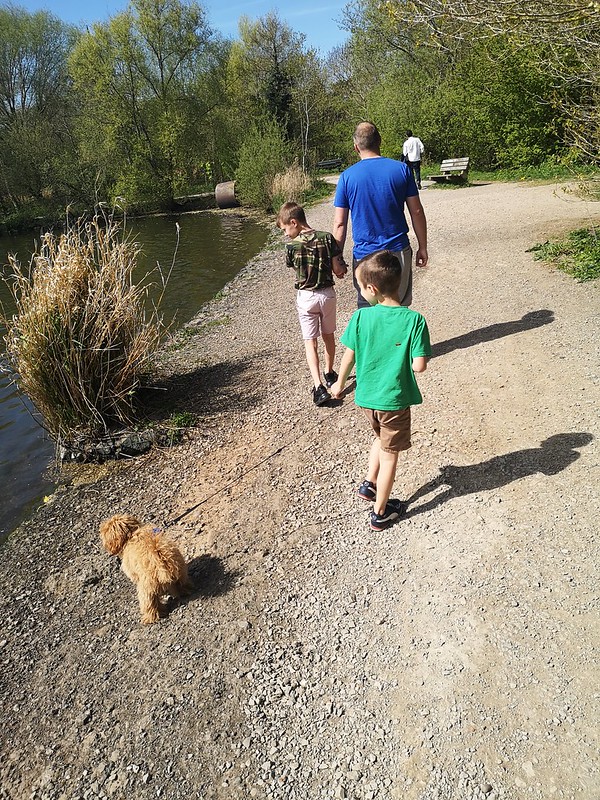 So, week four of lockdown…

The weather has continued to be kind to us and we’ve managed to spend quite a bit of time in the garden, which certainly helps.

It was still officially school holidays, so our routine has been quite relaxed. I’ve managed to get a few of those ‘ never seem to get round to’ jobs done, including sorting out my dressing table and make up, sorting the kitchen drawers and sorting the cupboards in our utility room. It feels good to get things crossed off the list. It also means that if we finally move after all this is over, we’ll have less to sort out. 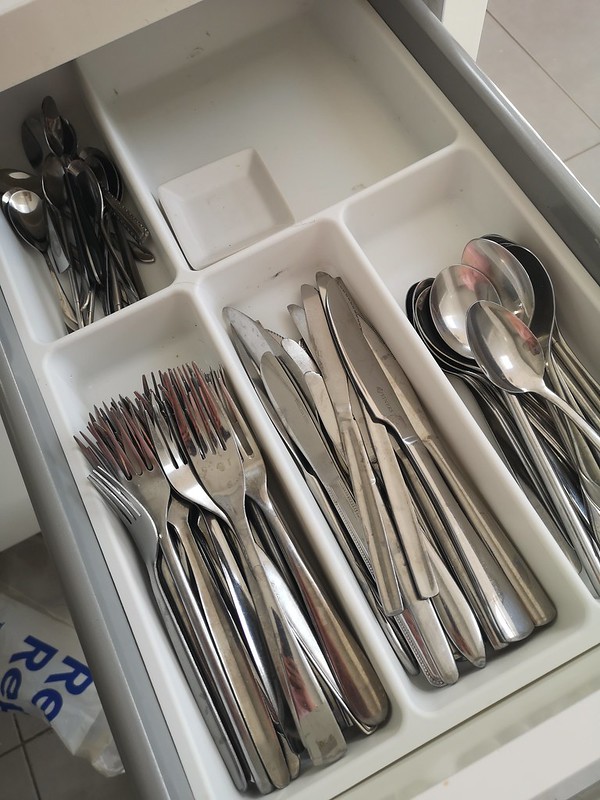 Heidi helped me sort out my dressing room and make up and was kind enough to relieve me of any bits of make up that I didn’t want 🙂 She also asked me to do her make up, so we spent an hour or so having a play. It was really lovely. 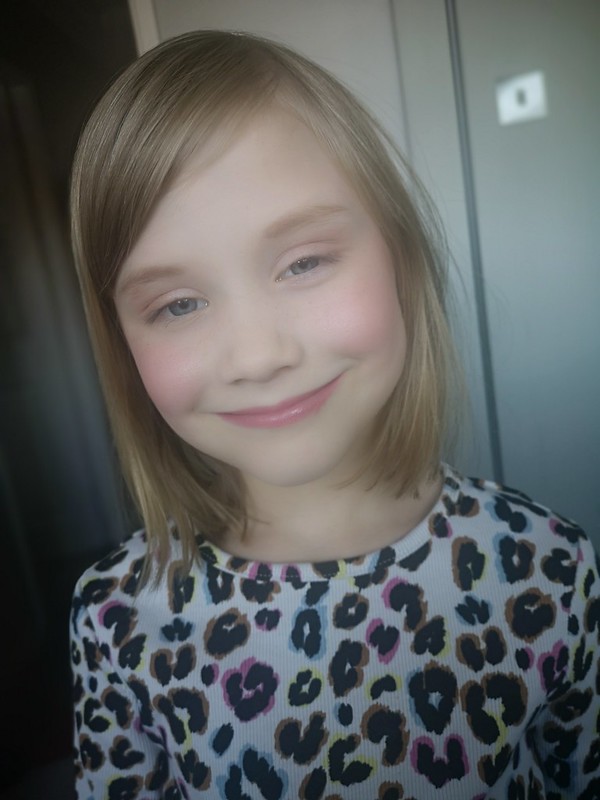 On Thursday the government announced that the lockdown was being extended for another three weeks. We knew it was coming, but I couldn’t help feeling a bit low about it all. I feel like the good days are outweighing the bad. I did have a couple of low days during this week, but they were always followed by a better one.

Managed to run my first 5k in ages. One of the positives about this whole situation, is the fact that I’ve had time to get back into running again. Since running the London Marathon is 2016, my love of running faded and I think it might be coming back again. I’m determined to run a 10k race, once races are allowed to happen again. I’d forgotten just how good it feels to pound the pavements. Hopefully it will also help balance out all the chocolate and baked goods that I’ve been eating. I’m determined to start eating healthier again.

I’ve felt really grateful this week that we have such a loving home. The kids have been pretty good most of the time and it’s been so lovely to see Henry and Oscar really bond. They haven’t argued too much and I’m really proud of how they’ve took it all in their stride. Heidi has the occasional ‘off’ day when she is a bit (ok, alot) of a madam, but she’s always been ‘busy’ and hates to sit still. She constantly wants to be doing something. I have found that she’s adjusting to the new slower pace of live, which has got to be a positive thing. 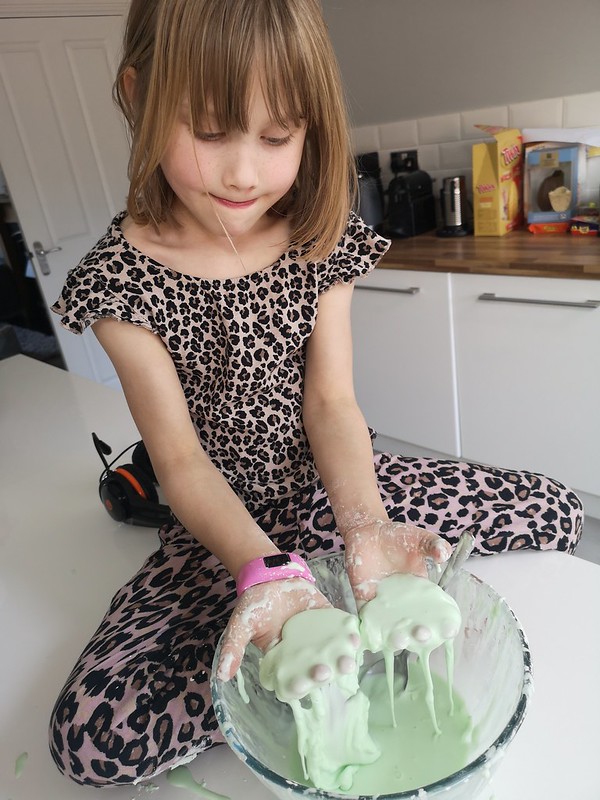 Simon and I haven’t had any arguments either. We don’t tend to argue a lot anyway, but I kind of expected that us all being together constantly might mean that we’d get on each others nervous occasionally, but we haven’t (yet!). In fact, we’ve probably bickered less as we’re not as stressed with the pace of daily life.

I am looking forward to lockdown being over though. It will be so nice to see all our friends and family and have a sense of freedom that we have previously taken for granted. Going out to a restaurant for dinner or a bar for cocktails will literally feel like winning the lottery!

I’m also getting impatient about moving house and hope that once restrictions are eased, we can get things moving again. I keep pinning interior inspo on Pinterest and watching interior videos on YouTube. I’ve got so many ideas for our new house and I’m just itching to get in. Feel like everything is out of our control at the minute and it will be nice to get a bit of control back.

Anyway, I’ve rambled on for long enough. Planning to next the next three weeks making the most of this time and finding joy in the small things, such as having a fancy afternoon tea in our garden. Not quite The Ritz, but it made us all smile. 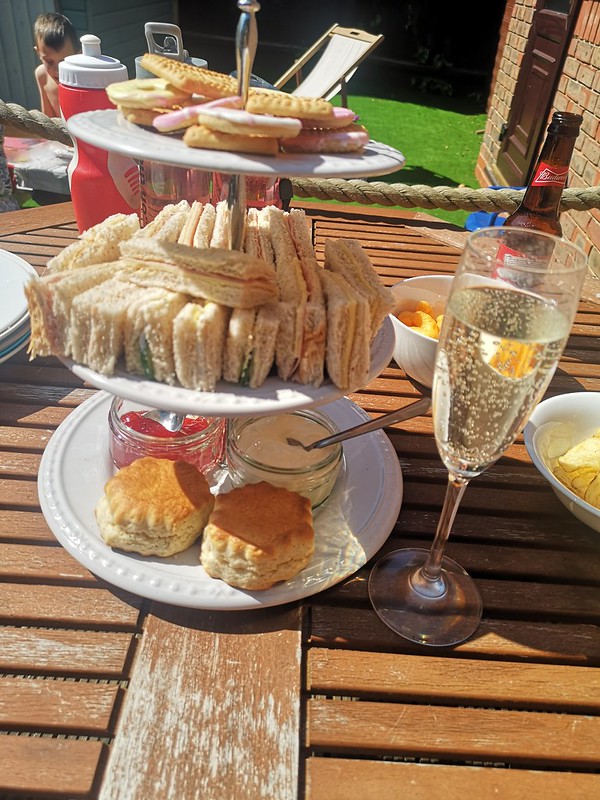 Take care and stay safe everyone.