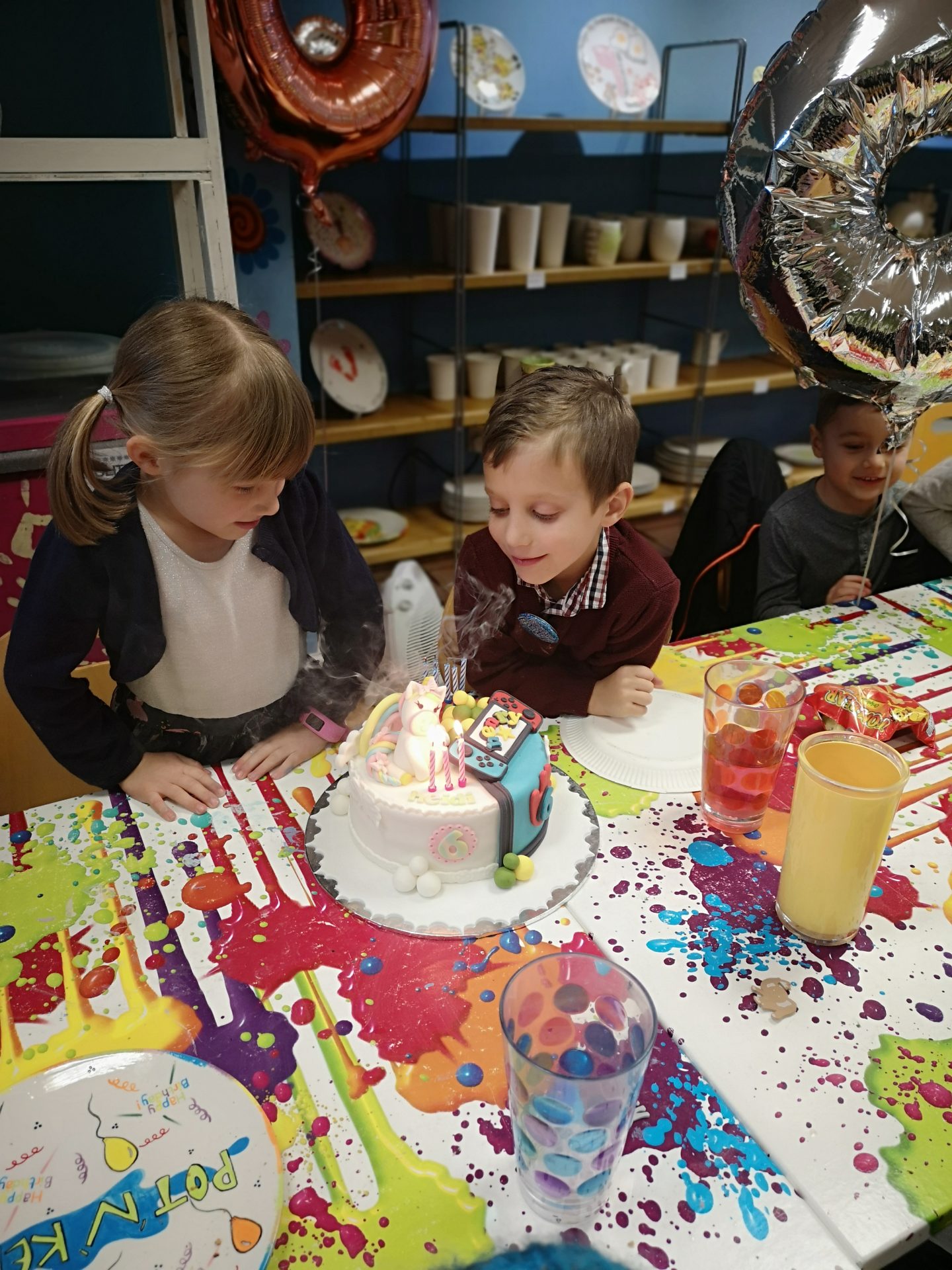 It’s that time again where I do a little round up of our month, so that I capture the key things we got up to. Here’s our February.

Early in the month it was the twins’ birthday, so we celebrated them turning 6 with a paint a pot party for some of their school friends. They were so lucky to receive so many lovely gifts. In the evening we took them to a local Indian restaurant with my parents. If you’ve followed my blog before you’ll know that this is a bit of a tradition of ours. The staff at the restaurant make a fuss of the kids and sing a great happy birthday with musical accompaniments! 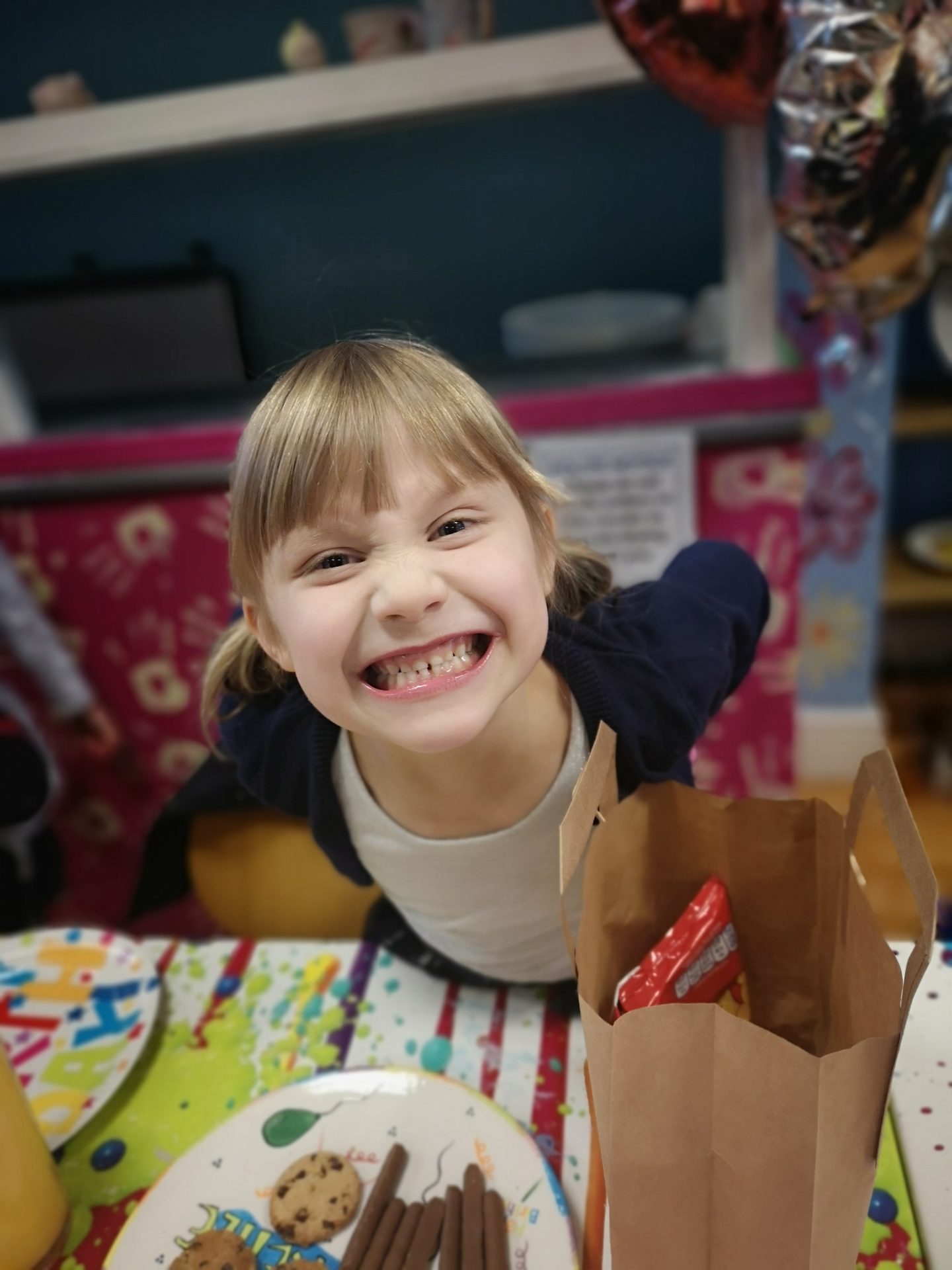 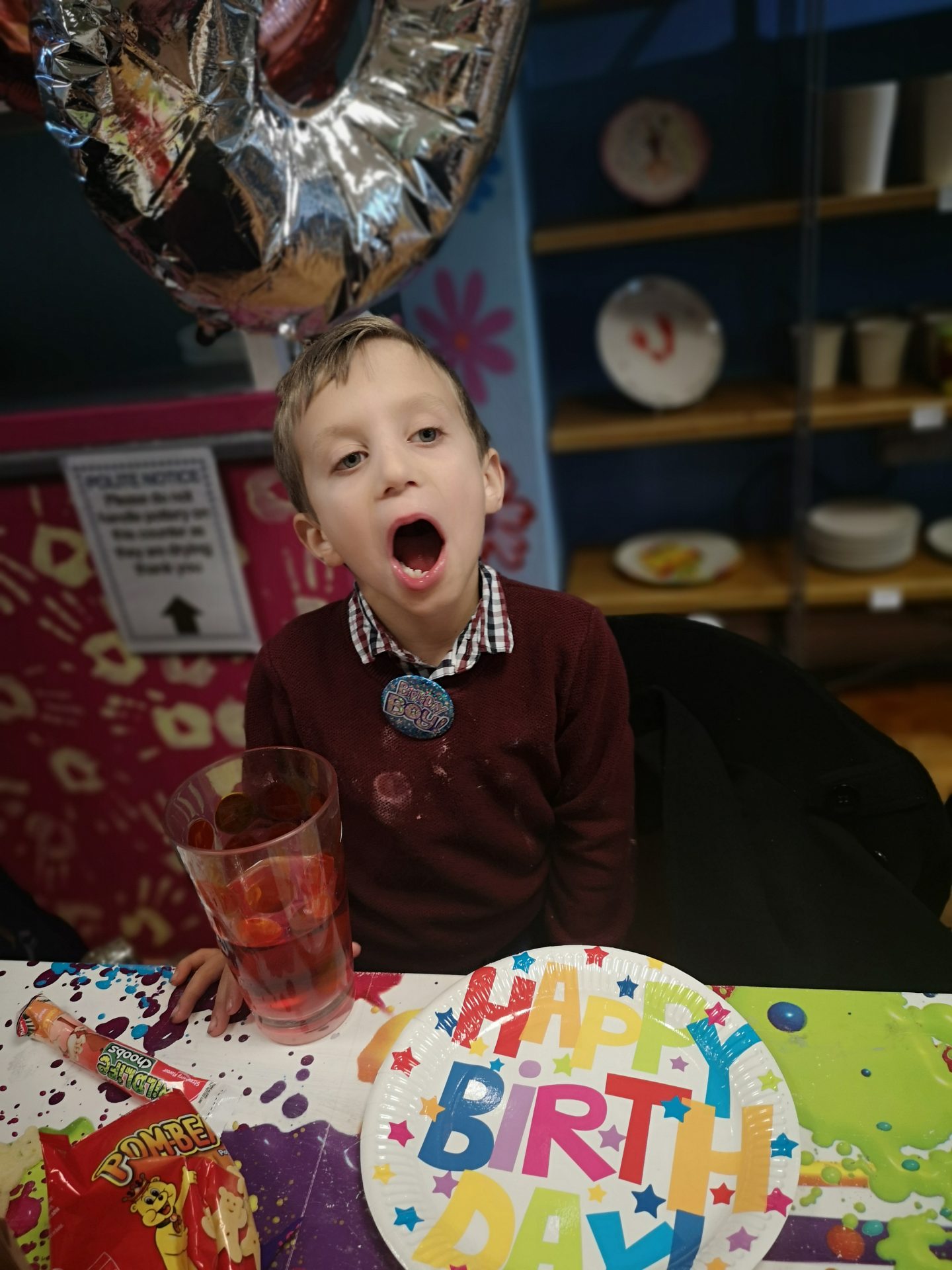 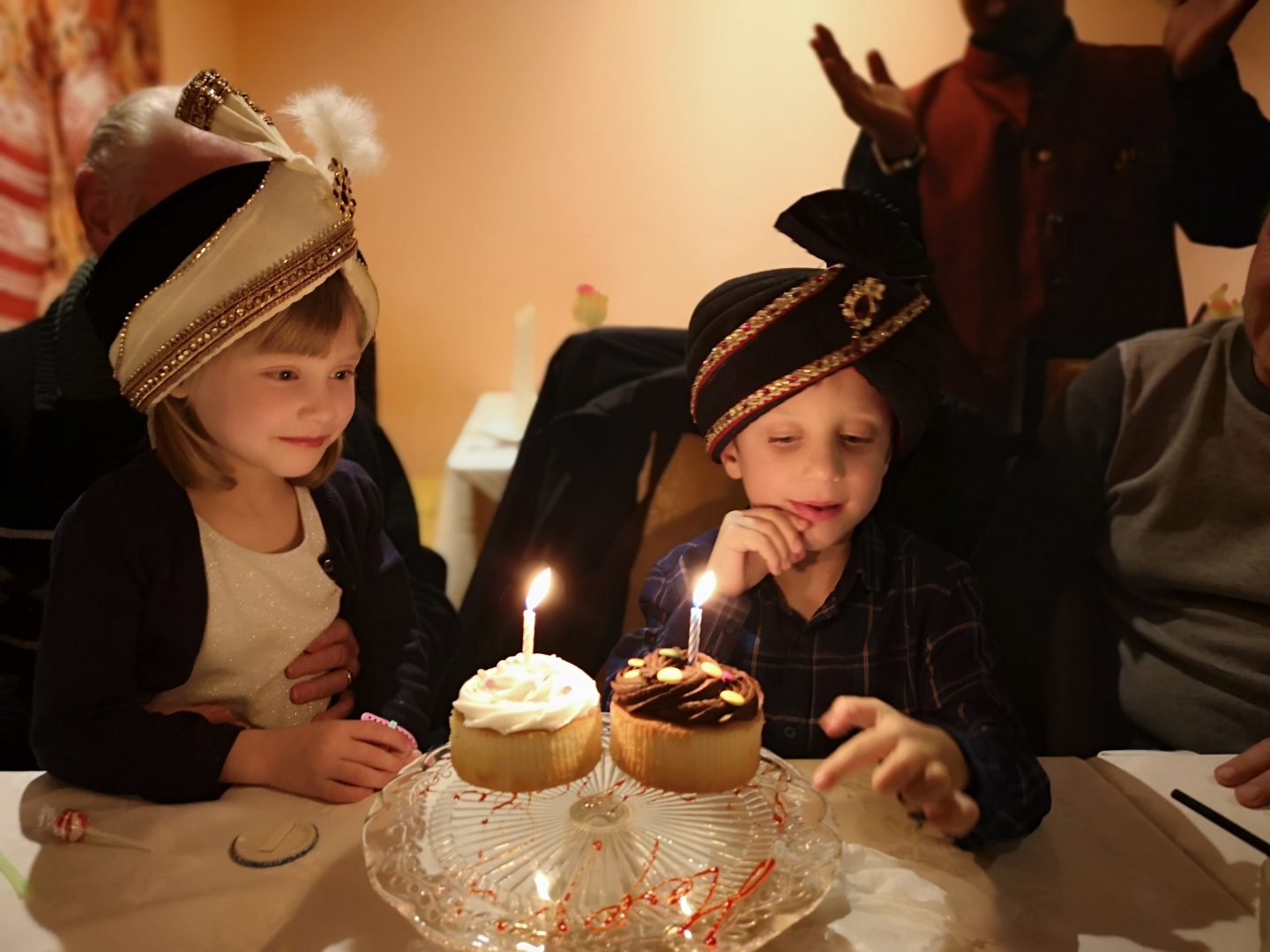 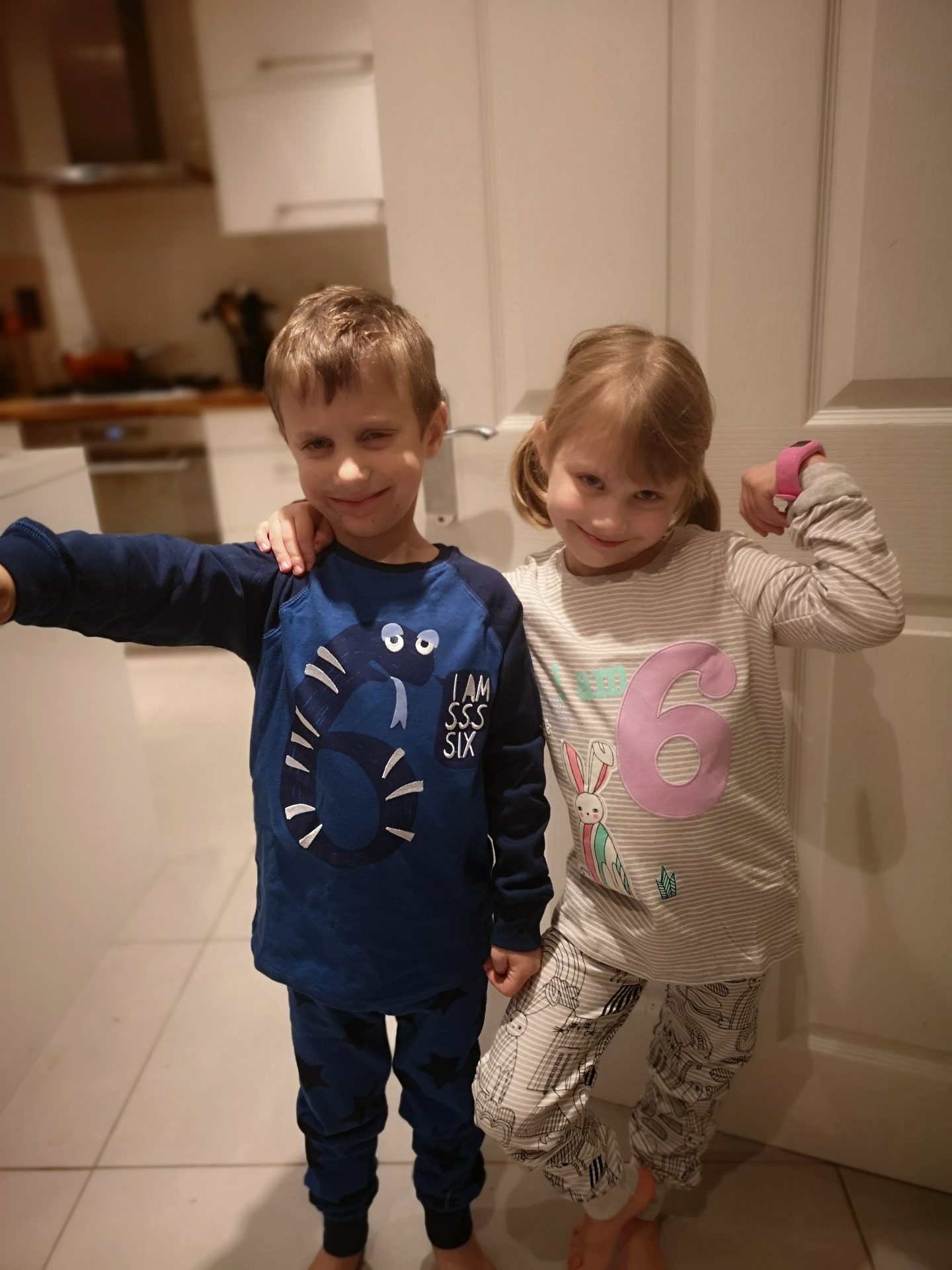 During February one of our friends celebrated his 40th birthday, so we had a big night out in Nottingham. It was a great night. We didn’t get home until 3.30am and we both had very sore heads in the morning! 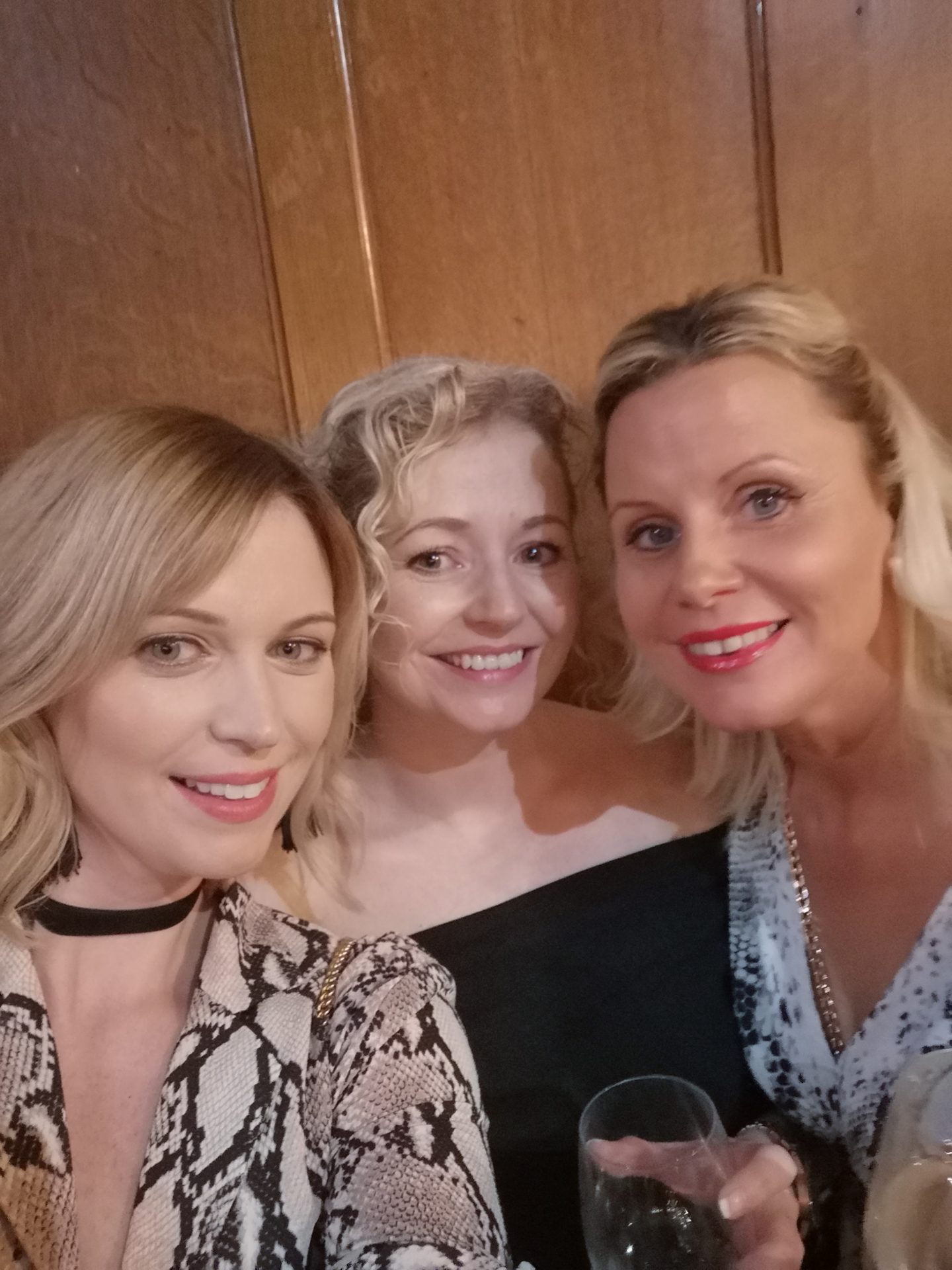 Mid-month, Heidi and I attended my sister-in-law’s baby shower. She’s expecting her first baby at the end of March. She’s having a boy and he’s definitely a little miracle. We’re all very excited to meet him. We also were invited to review Red Kangaroo and we had a great family afternoon, which you can read all about here. 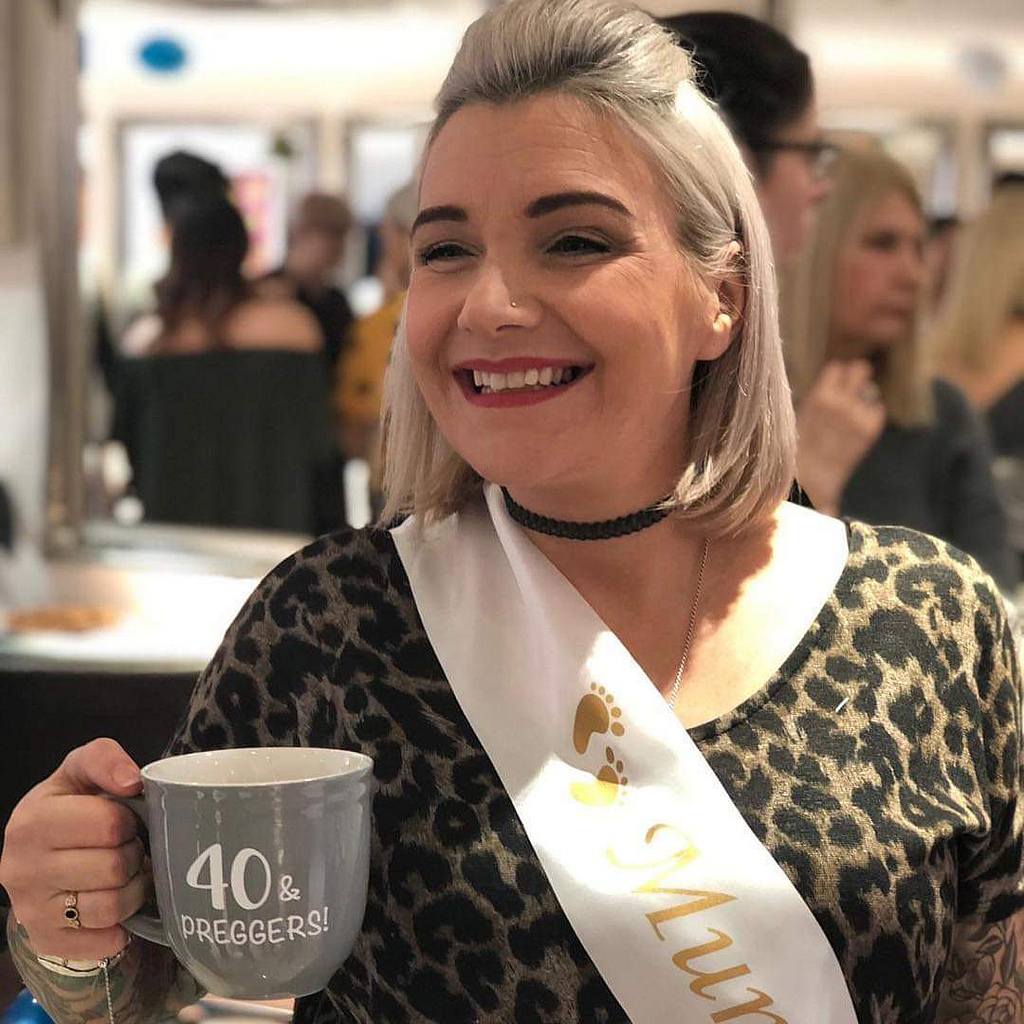 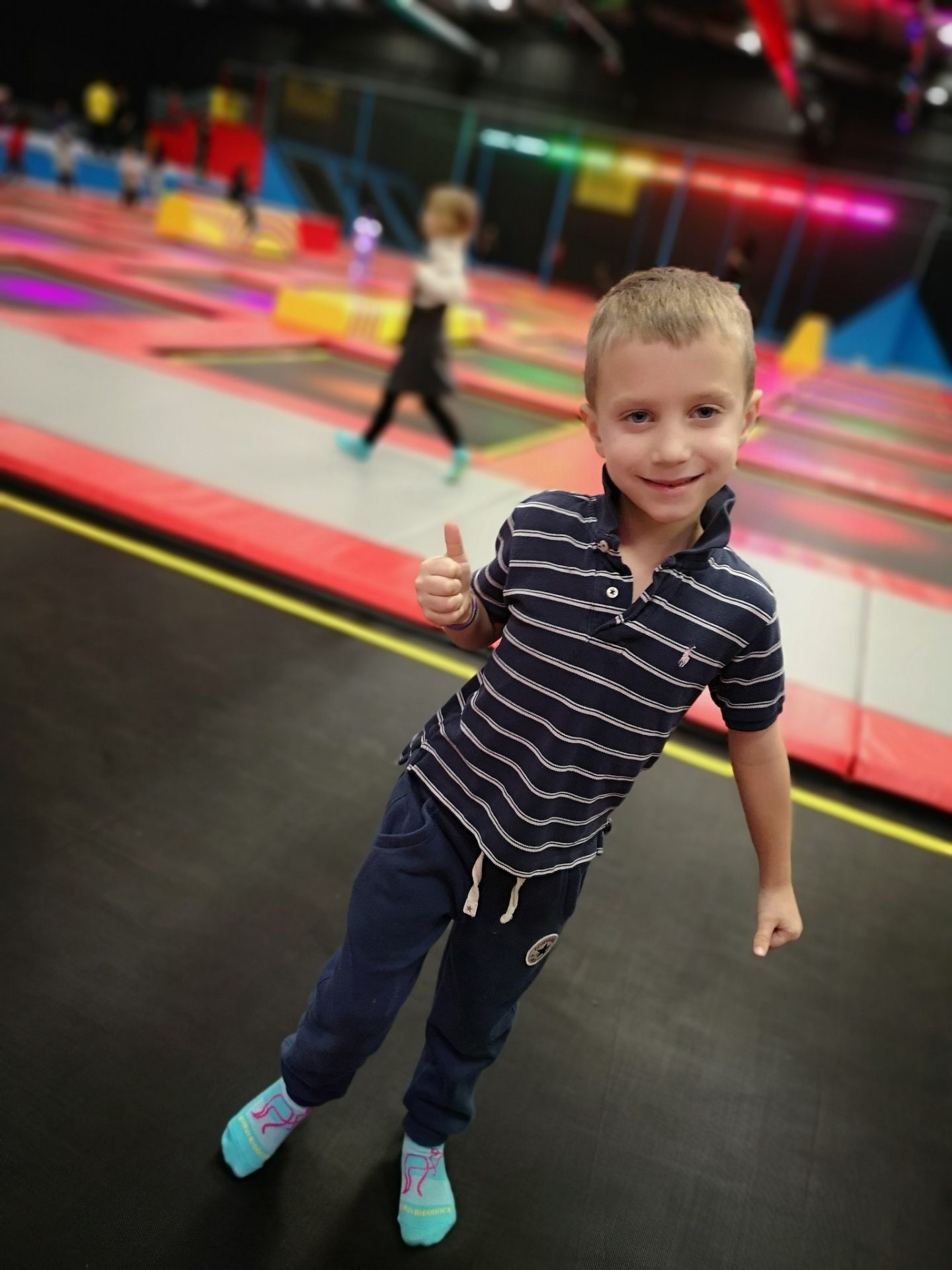 The kids also had half-term during February. I had to work for most of it (saving hols for later in the year), so the kids went out grandparents and with my sister. On the Friday we did manage to squeeze in a cinema trip and a visit to TGI Fridays though. 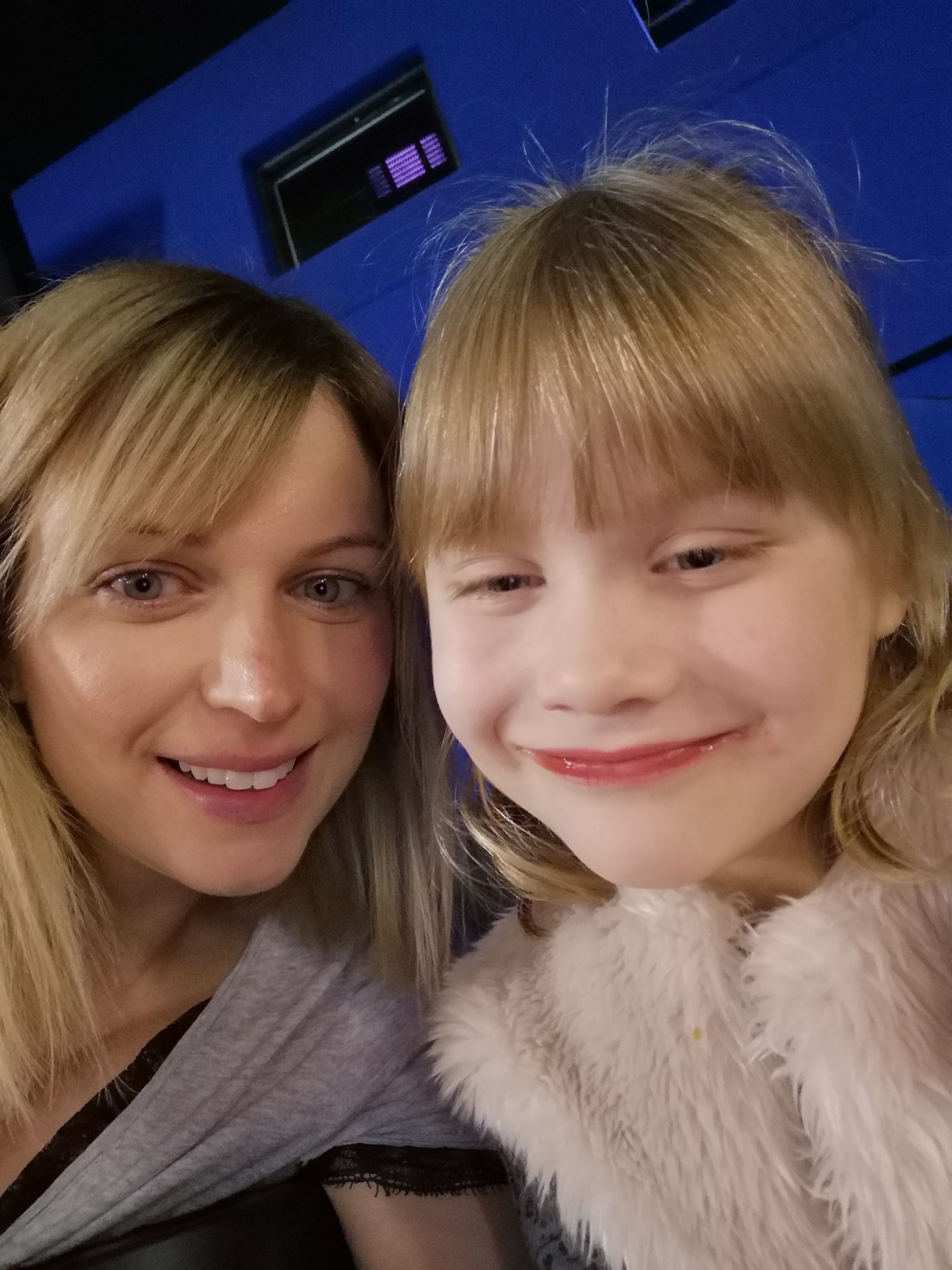 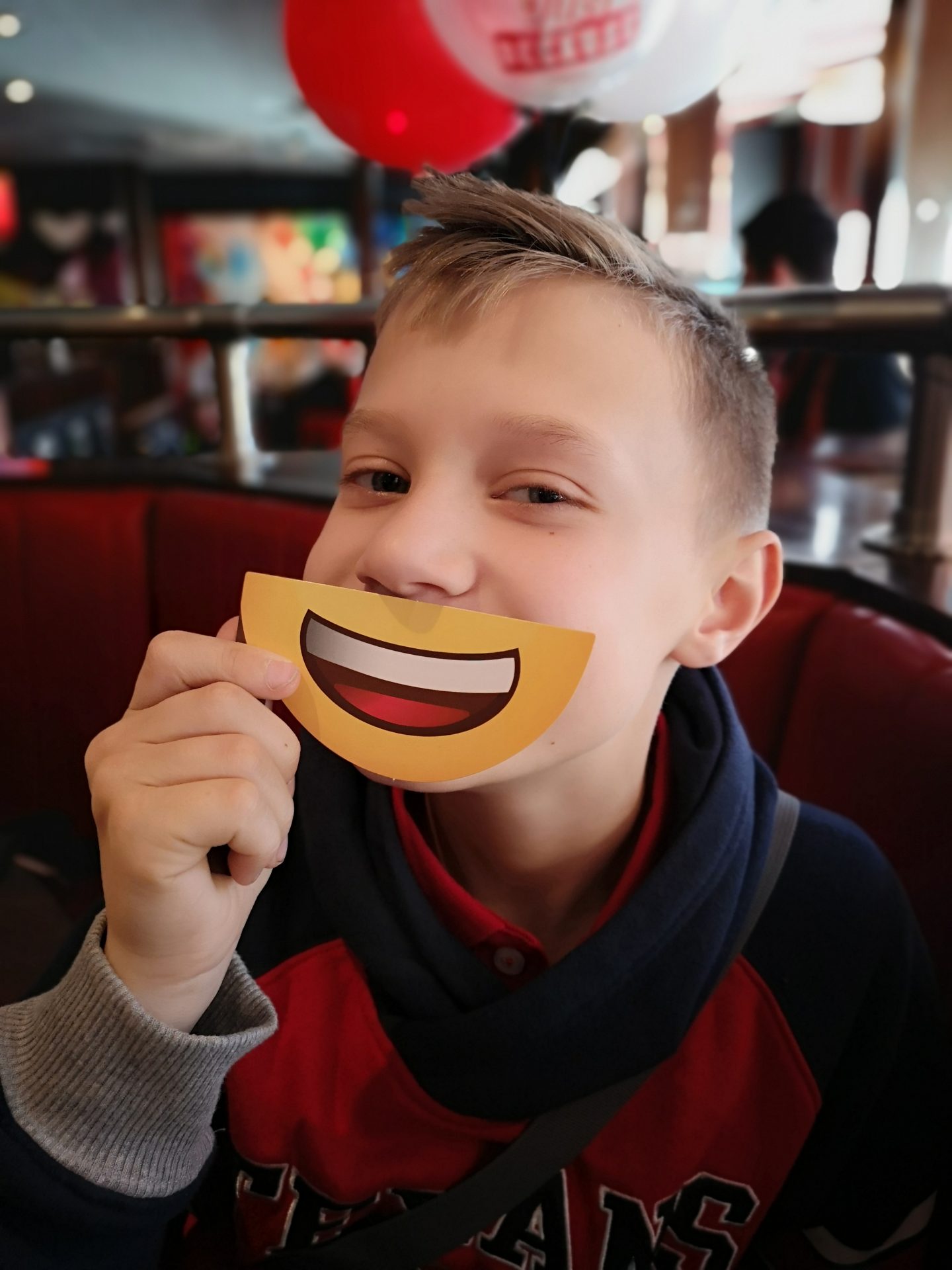 Towards the end of the month, we went to stay with our friends who leave in Hemel Hempstead. Whilst we were there we visited Willows Activity Farm and had a great time. The same weekend Oscar also had his karate grading and we were so pleased that he got his yellow belt. On the same day (24th Feb), Henry learnt how to ride a bike without stabilsers. Something I thought would take a lot longer, but he smashed it bless him. 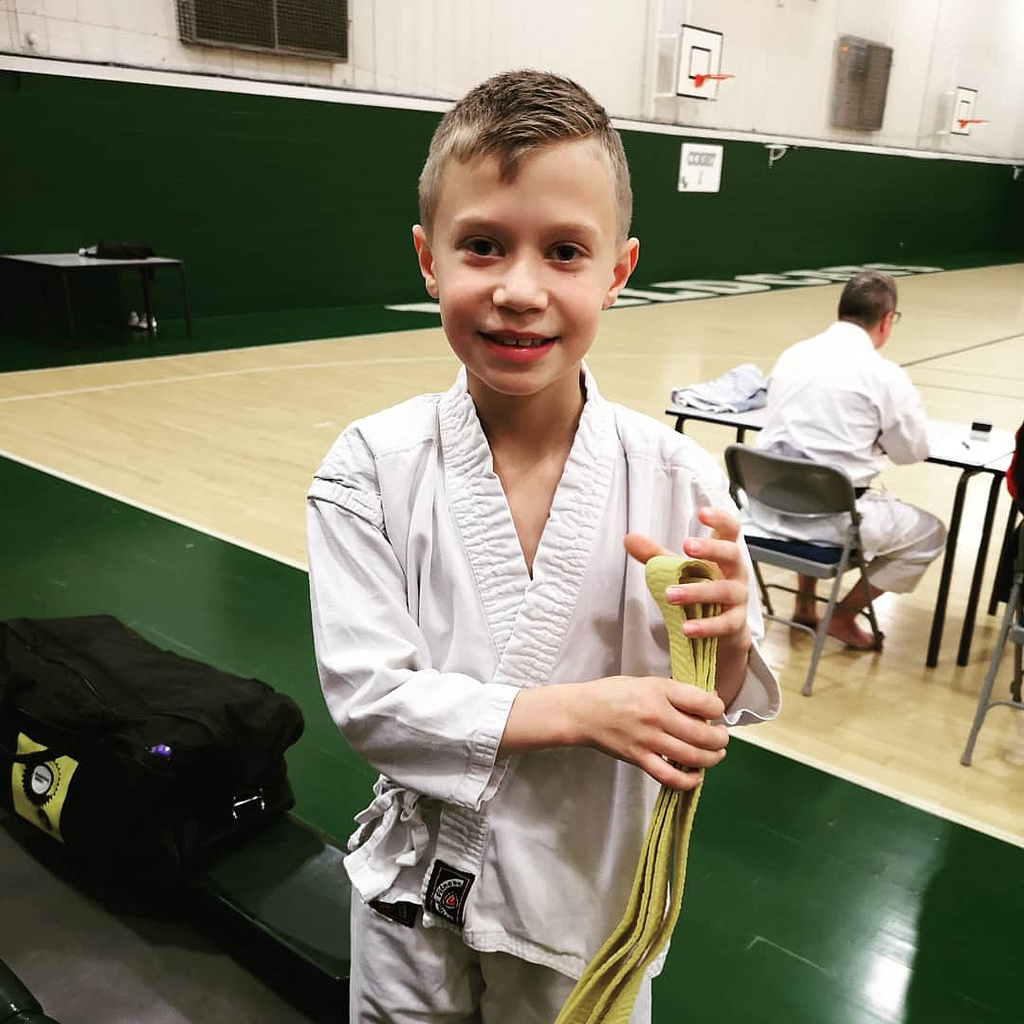 Oh and we’ve also booked a holiday to the new Ikos Resort in Kos for October half-term!

All in all a pretty busy month. I can’t actually believe it’s March already!