I’ve been a bit rubbish at keeping the blog up-to-date recently. With the twins starting school, a few trips away, training for a half marathon, work and the usual business of life, something has to give.

I’m concious that I want to ensure I capture what we’ve been up to and this roundup is a great way to ensure I do that.

So, what have we been up to…

In July we went on a little trip to Liverpool to celebrate Simon’s Dad’s birthday. We left the kids with my parents and enjoyed a child-free weekend, which involved a Beatles tour, a trip to The Cavern and some nice cocktails. I went to uni near Liverpool, although never got round to doing all the cultural stuff (to busy drinking). It was a great weekend – the gorgeous weather was a bonus too. 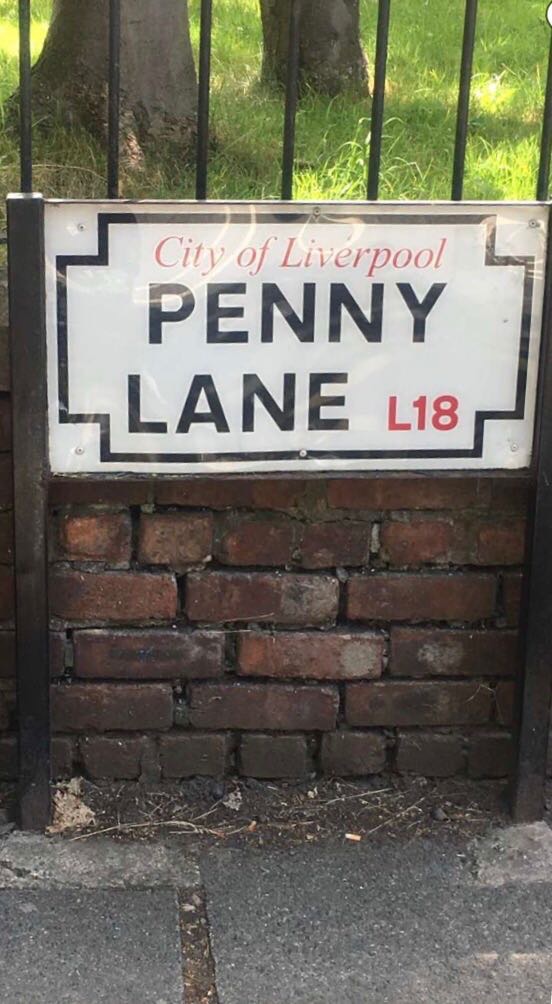 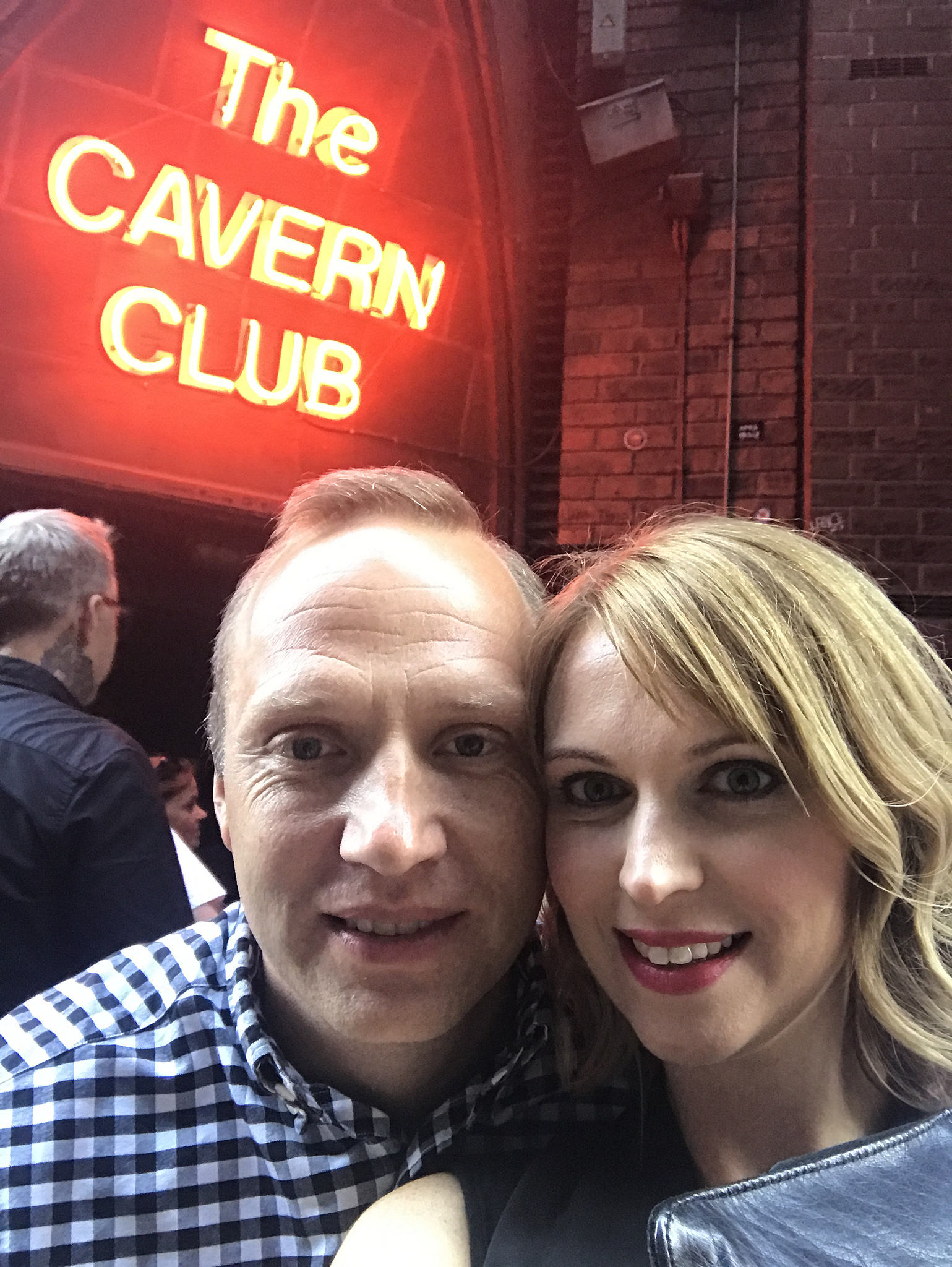 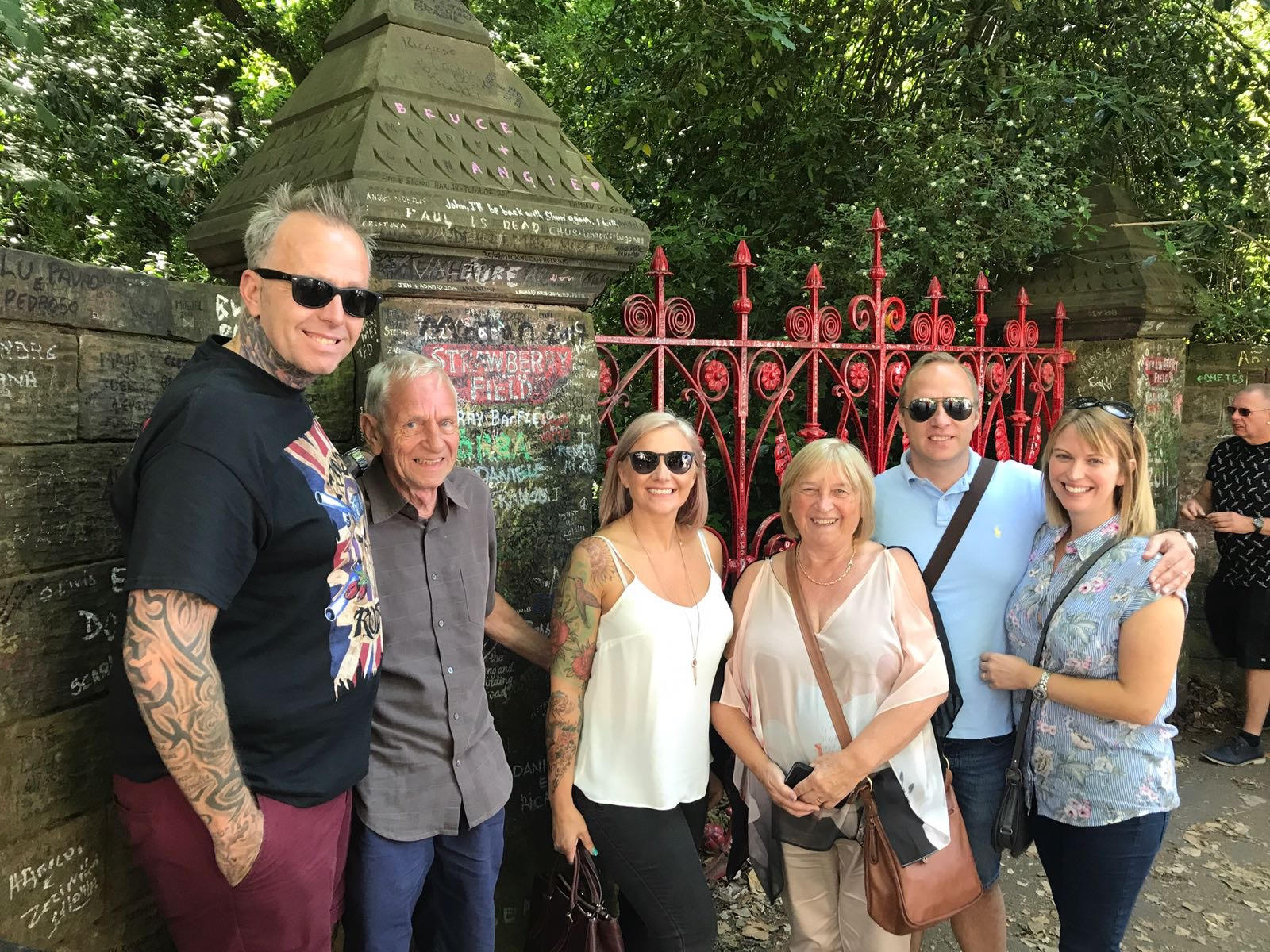 The twins had their final summer show at pre-school, followed by their graduation a few days later, which was all very emotional! 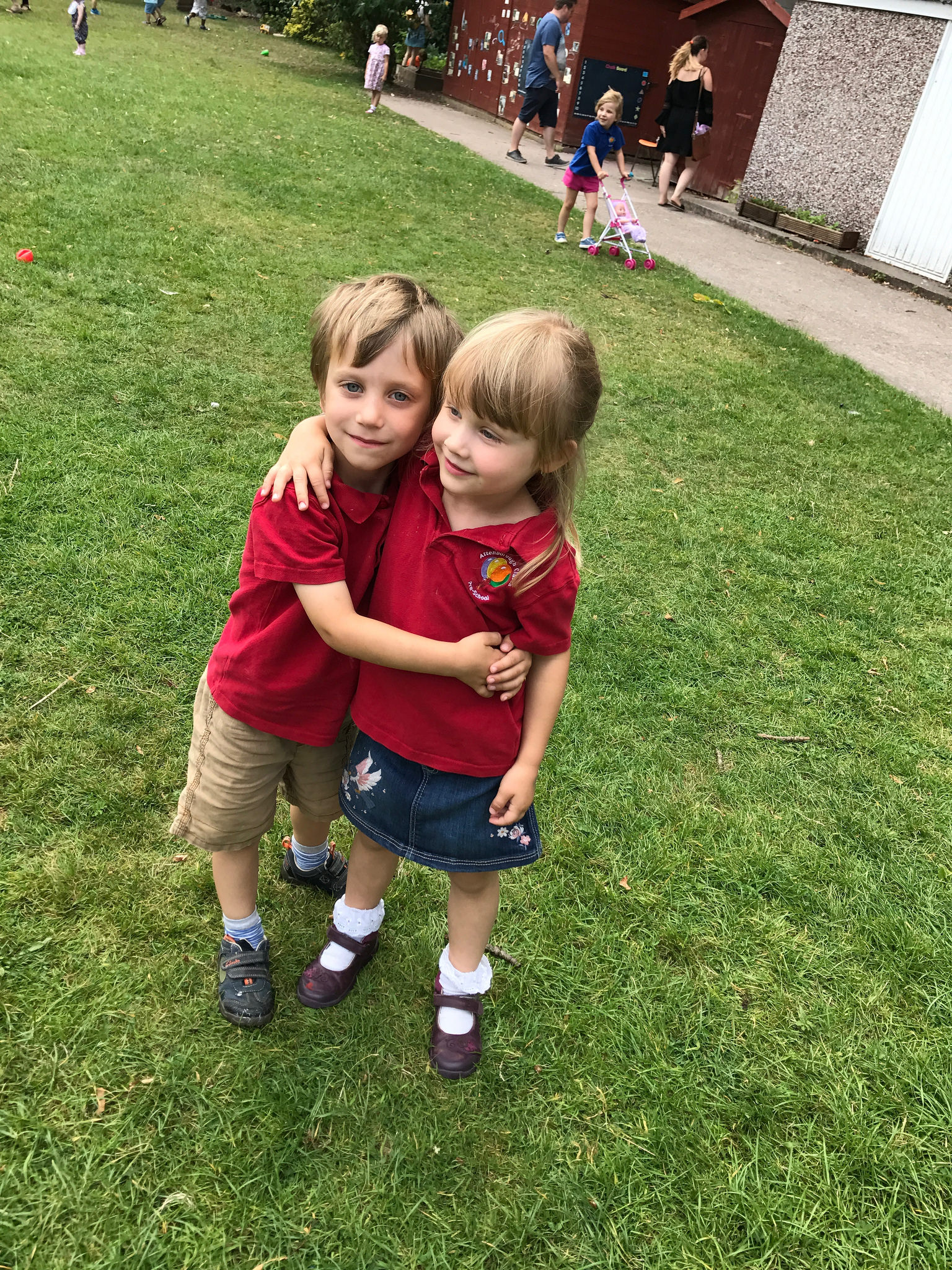 We also went on holiday, which was lovely and now feels like a distant memory! You can read all about it here. 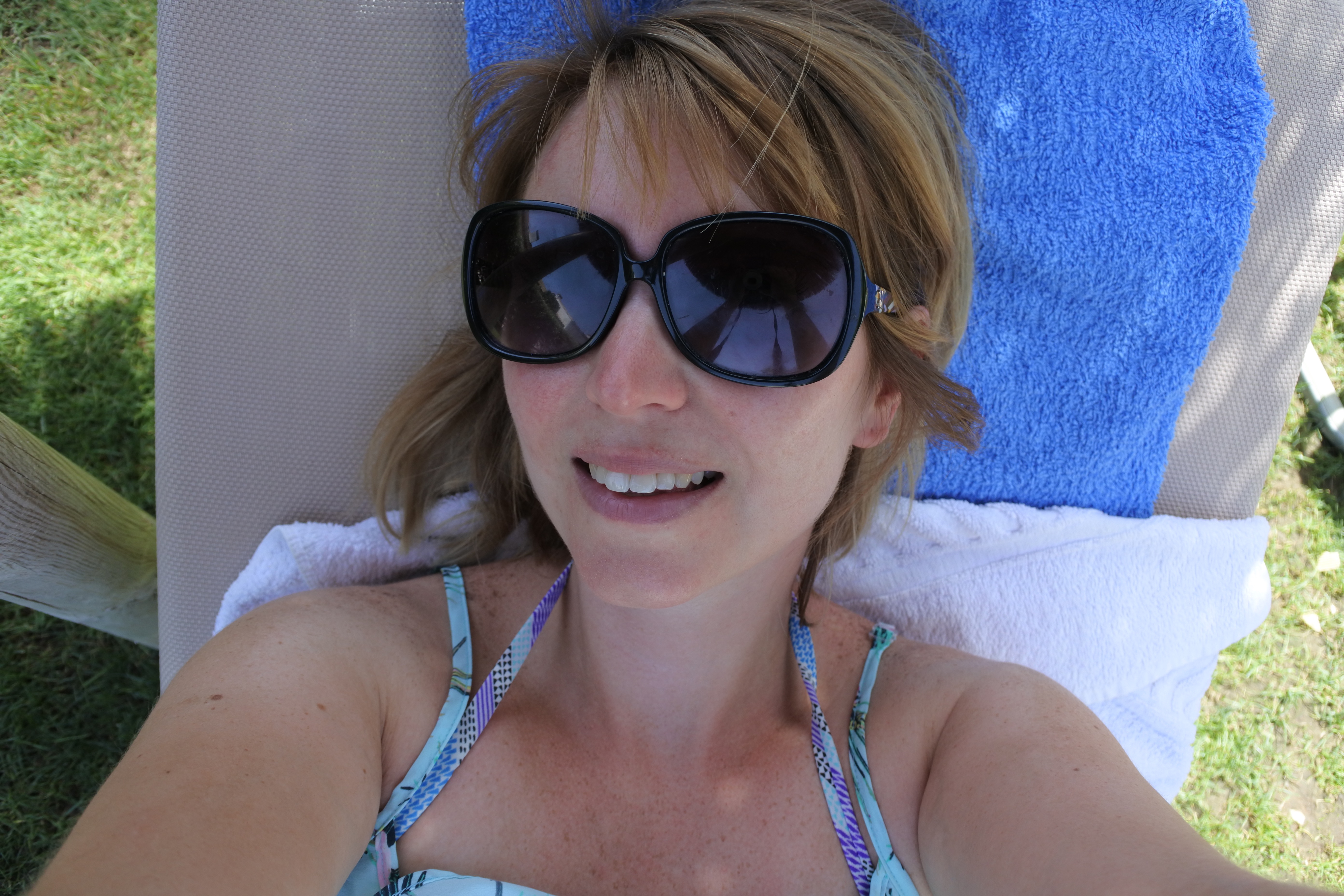 The first part of August we were getting back into the normal routine after our hol. I always suffer from post-holiday blues, particularly when we don’t have another one booked!

In August Simon and I celebrated our 12th wedding anniversary. The kids went camping that weekend with Simon’s parents, so we decided to go back to Benahavis for two nights – child free! We had an amazing time. I was worried that I wouldn’t enjoy it because I’d miss the kids too much, but it was actually really lovely to spend some quality time with Simon. 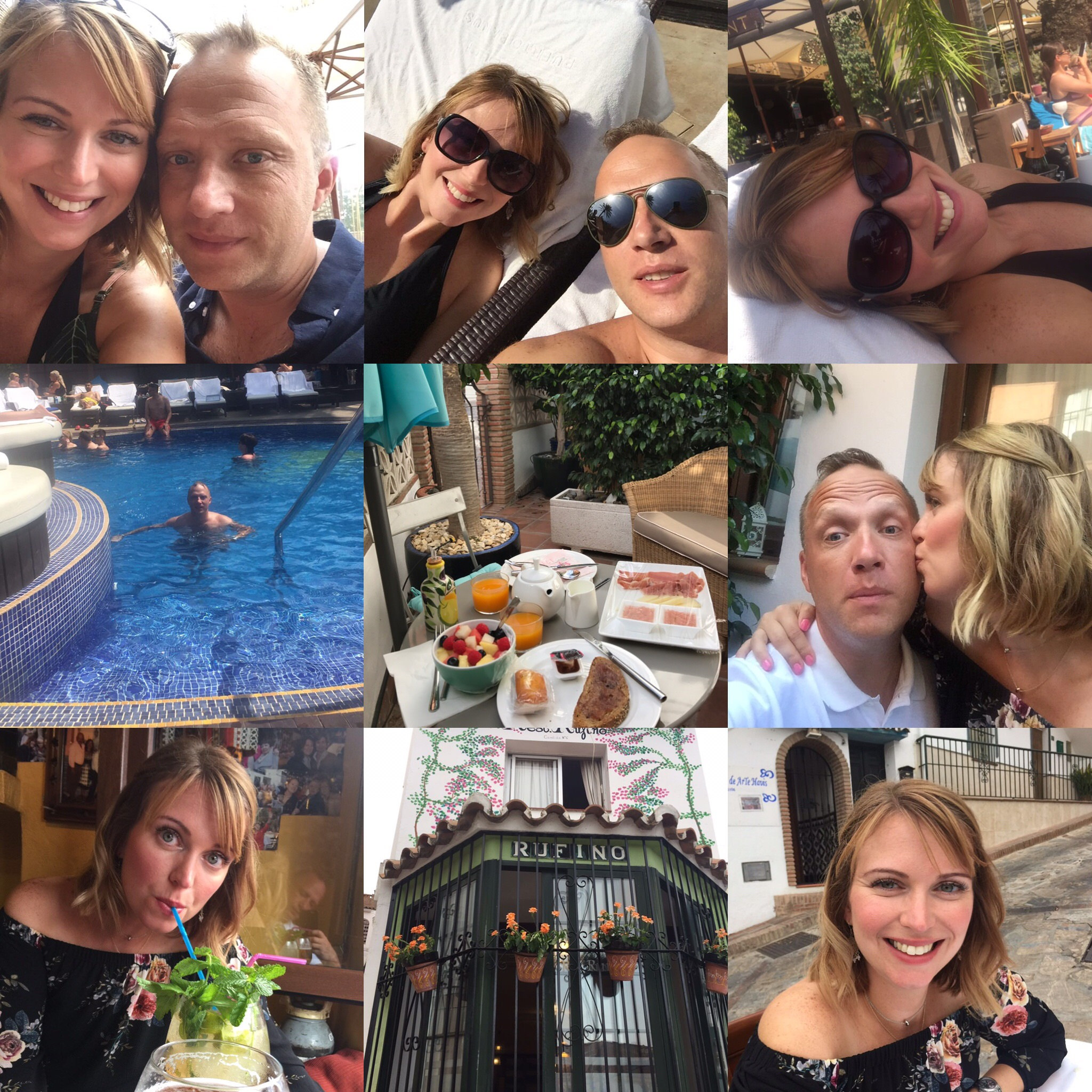 During August we also had a couple of days out to keep the kids entertained. For one of these days we went to Stone Hurst Farm, which is in Leicestershire. We had a lovely day holding and feeding animals. The weather was really beautiful too, which is always a bonus. 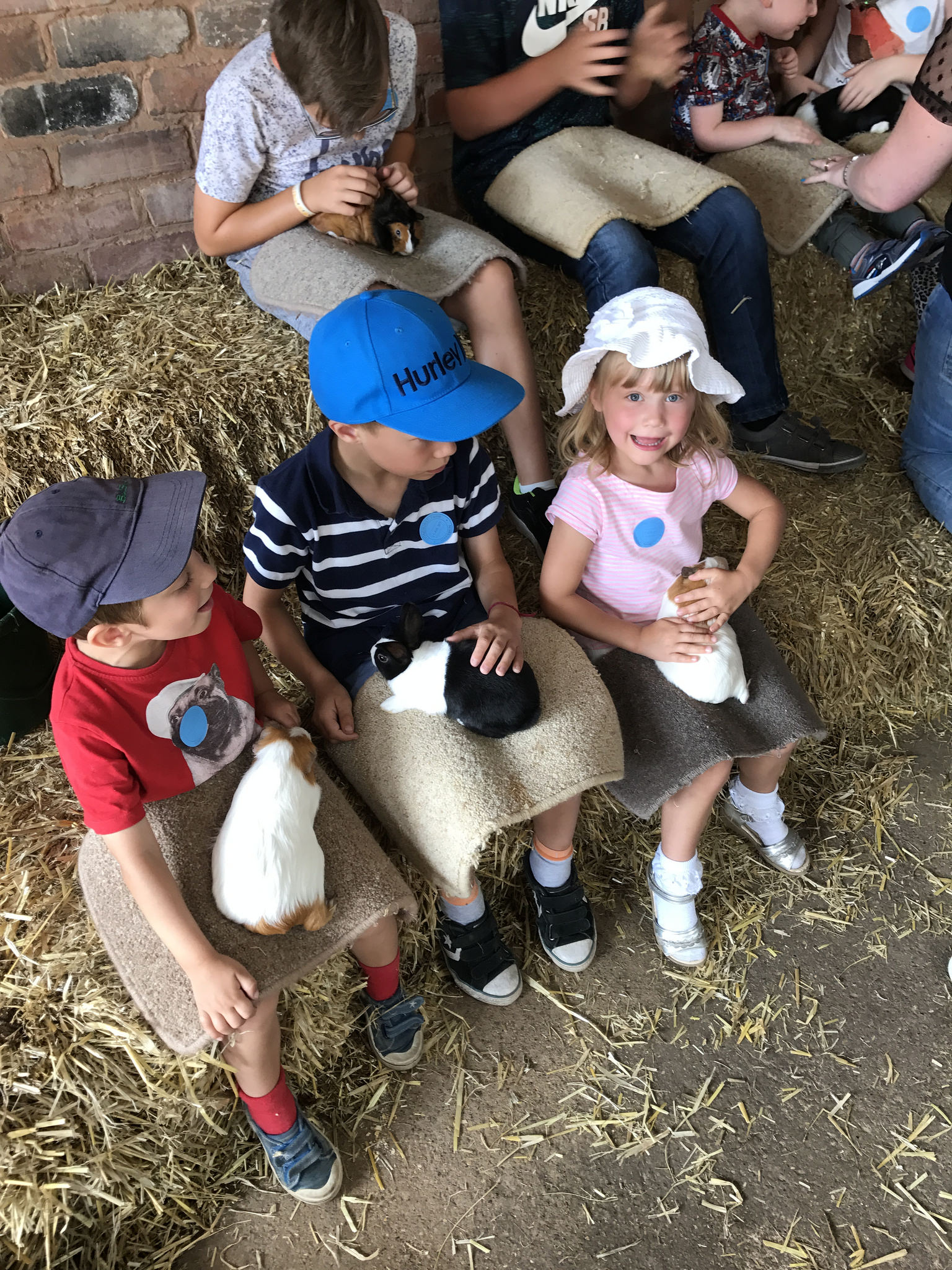 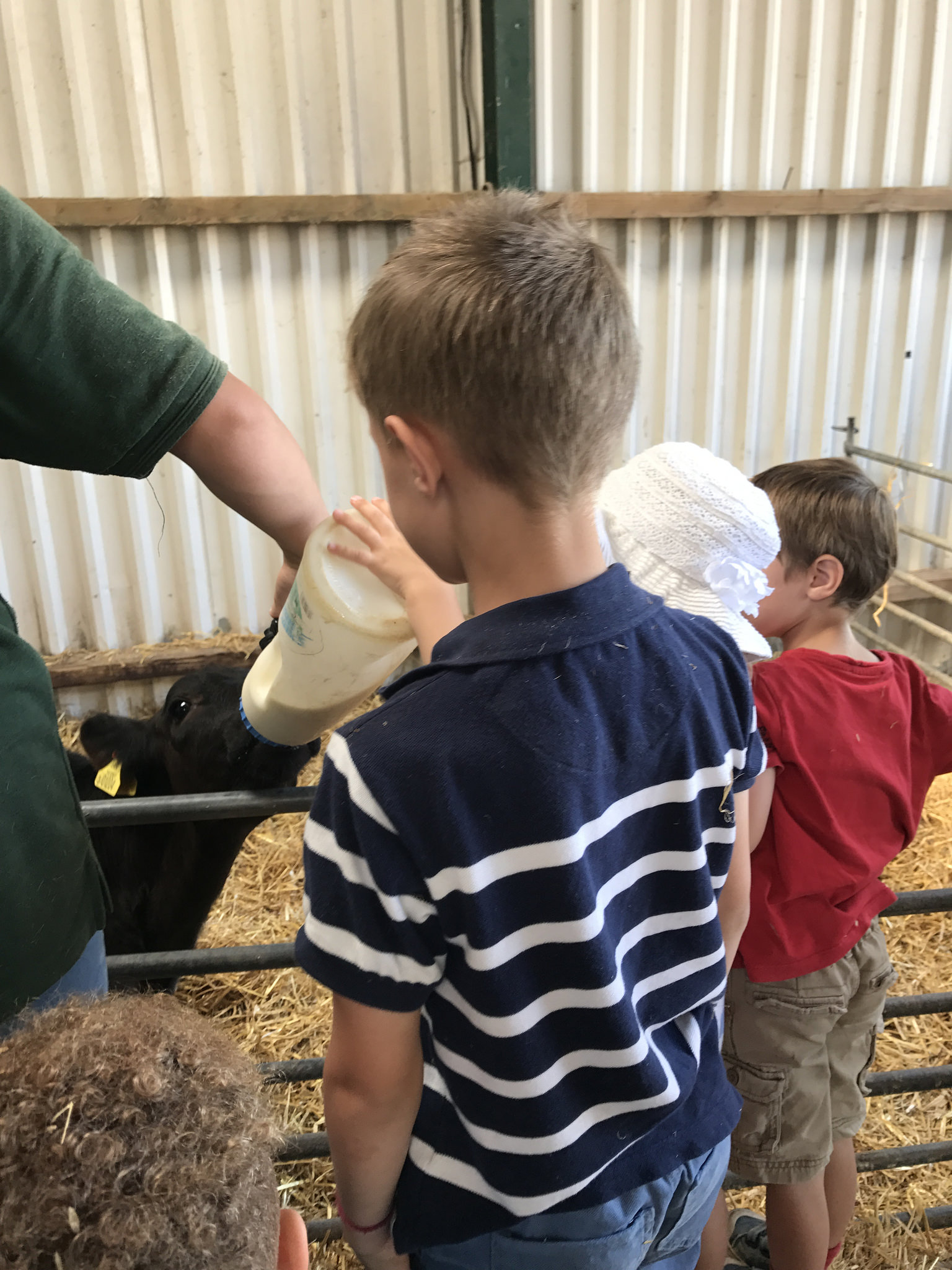 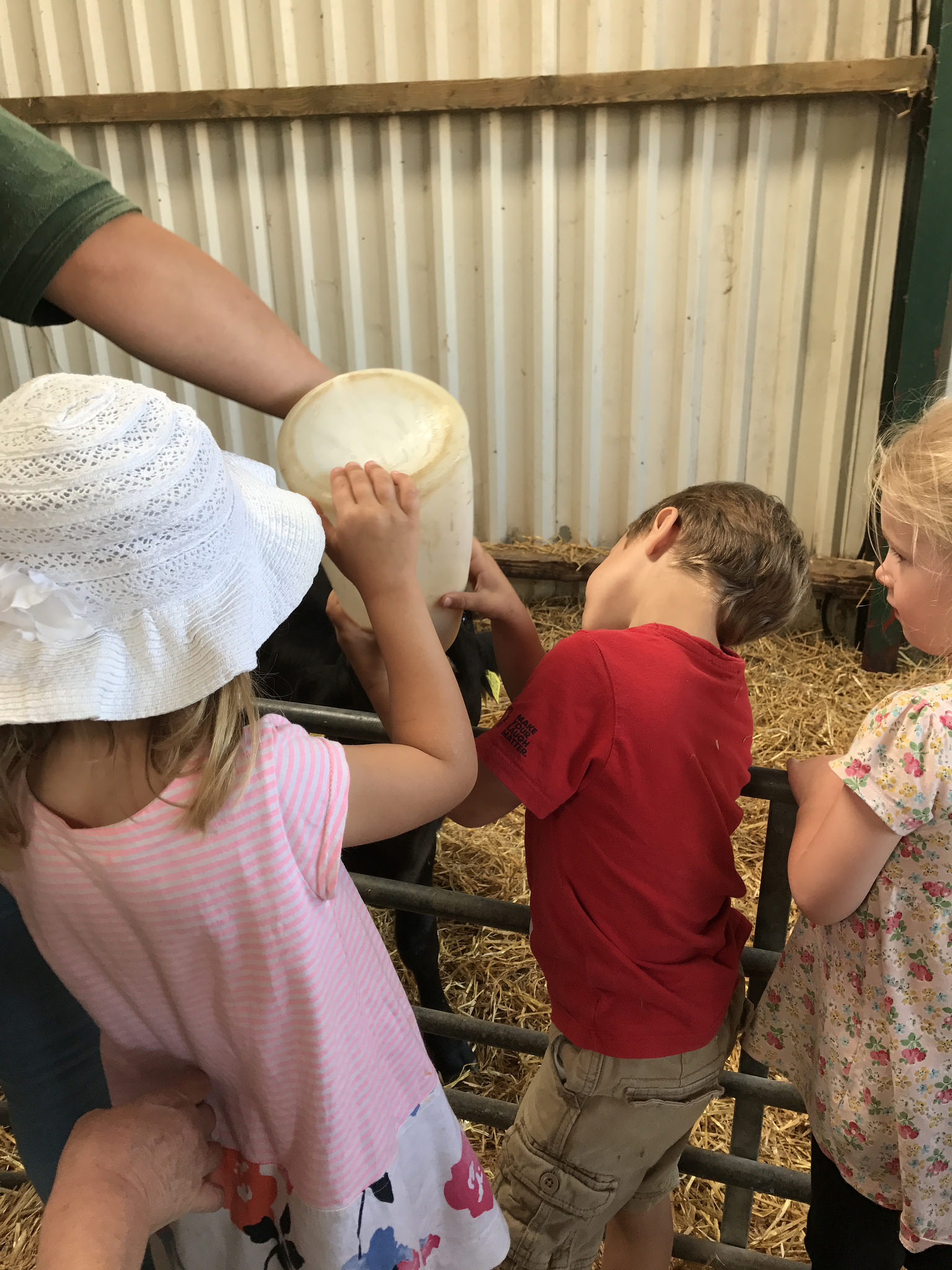 In September we had my Dad’s birthday. He’s been a bit ill recently, so it was nice to celebrate with him. 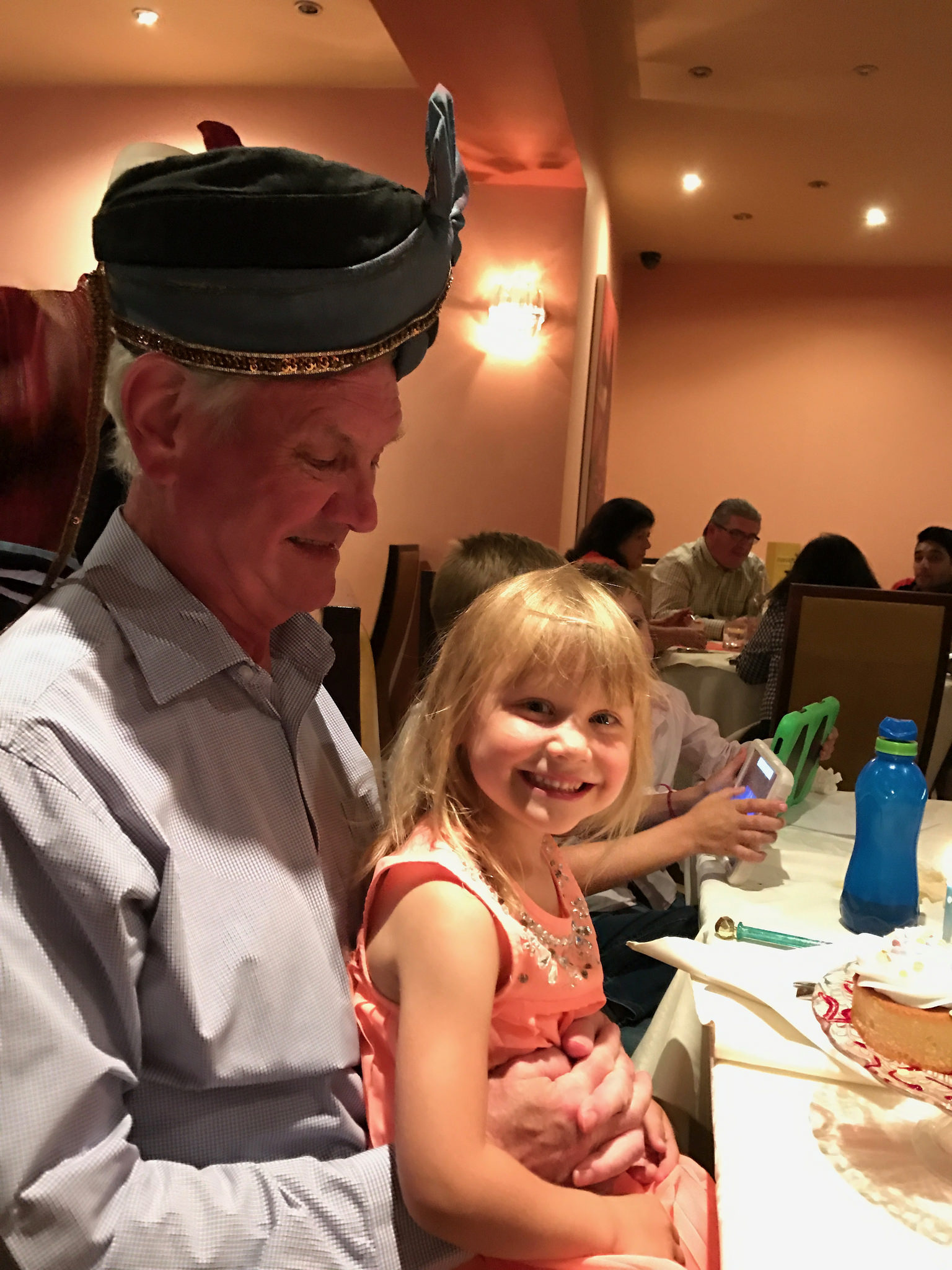 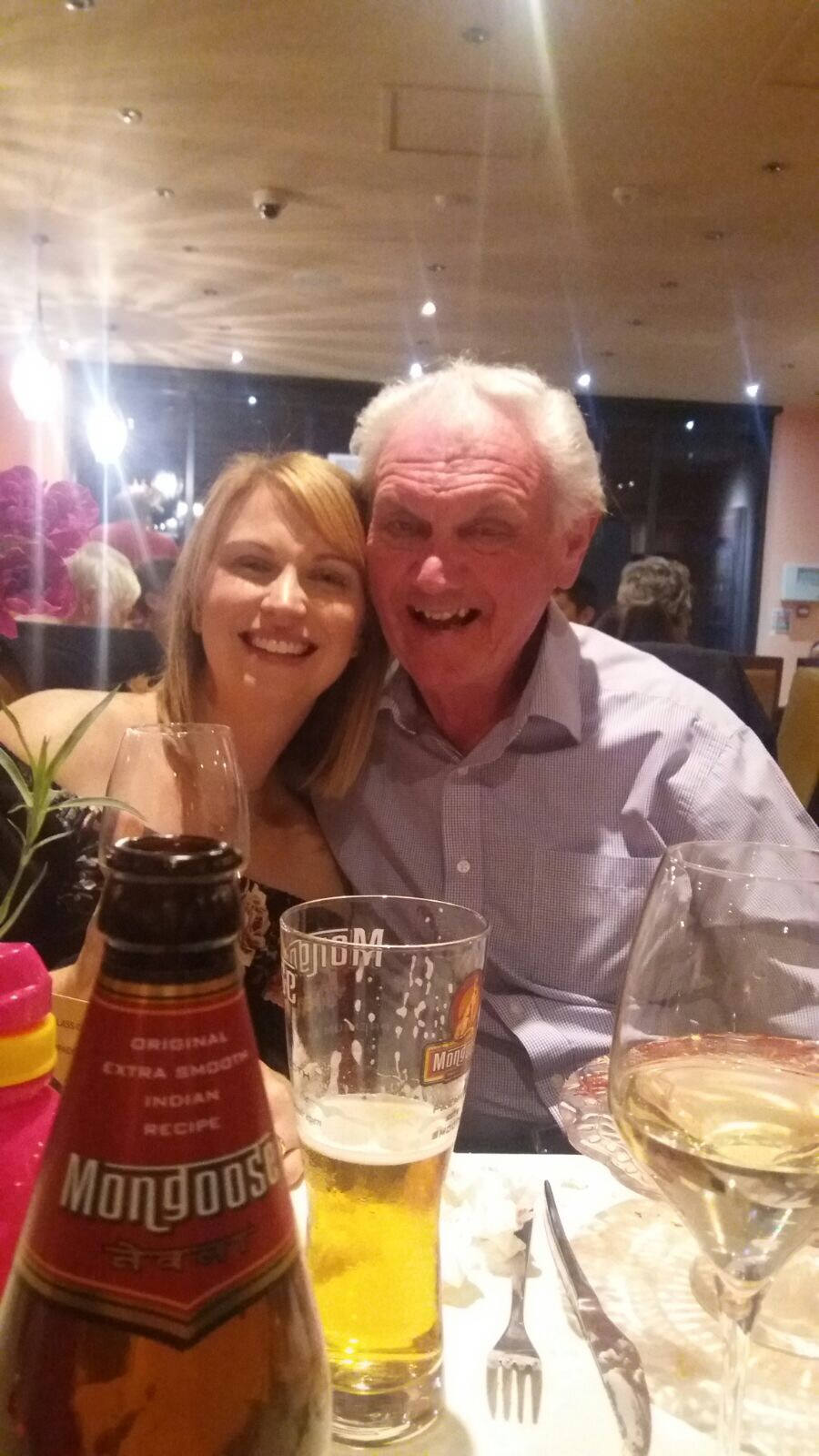 September was quite a big month for us as it was when the twins finished nursery and started school. They settled in really well and I actually think I was more emotional than them on the day. 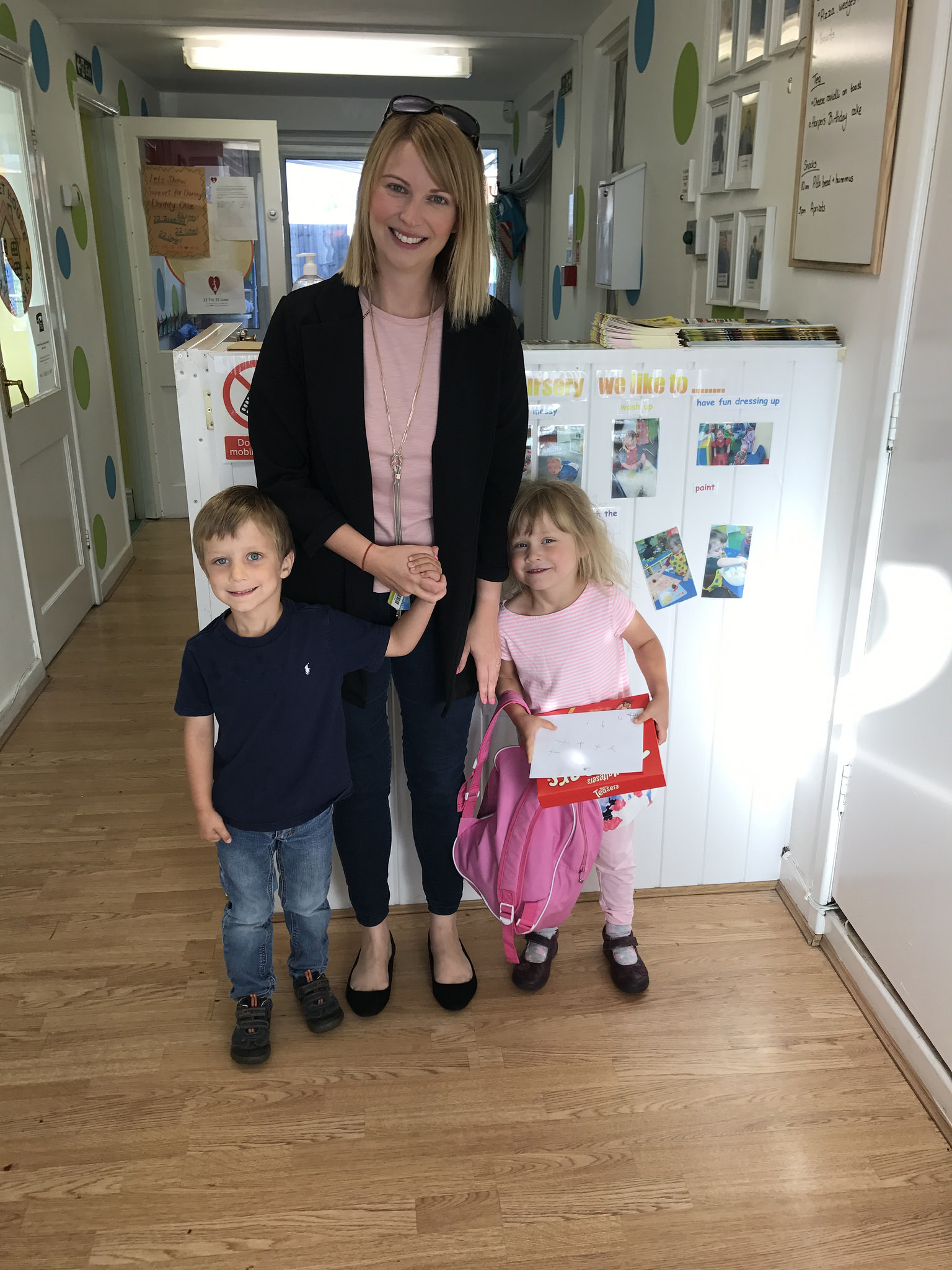 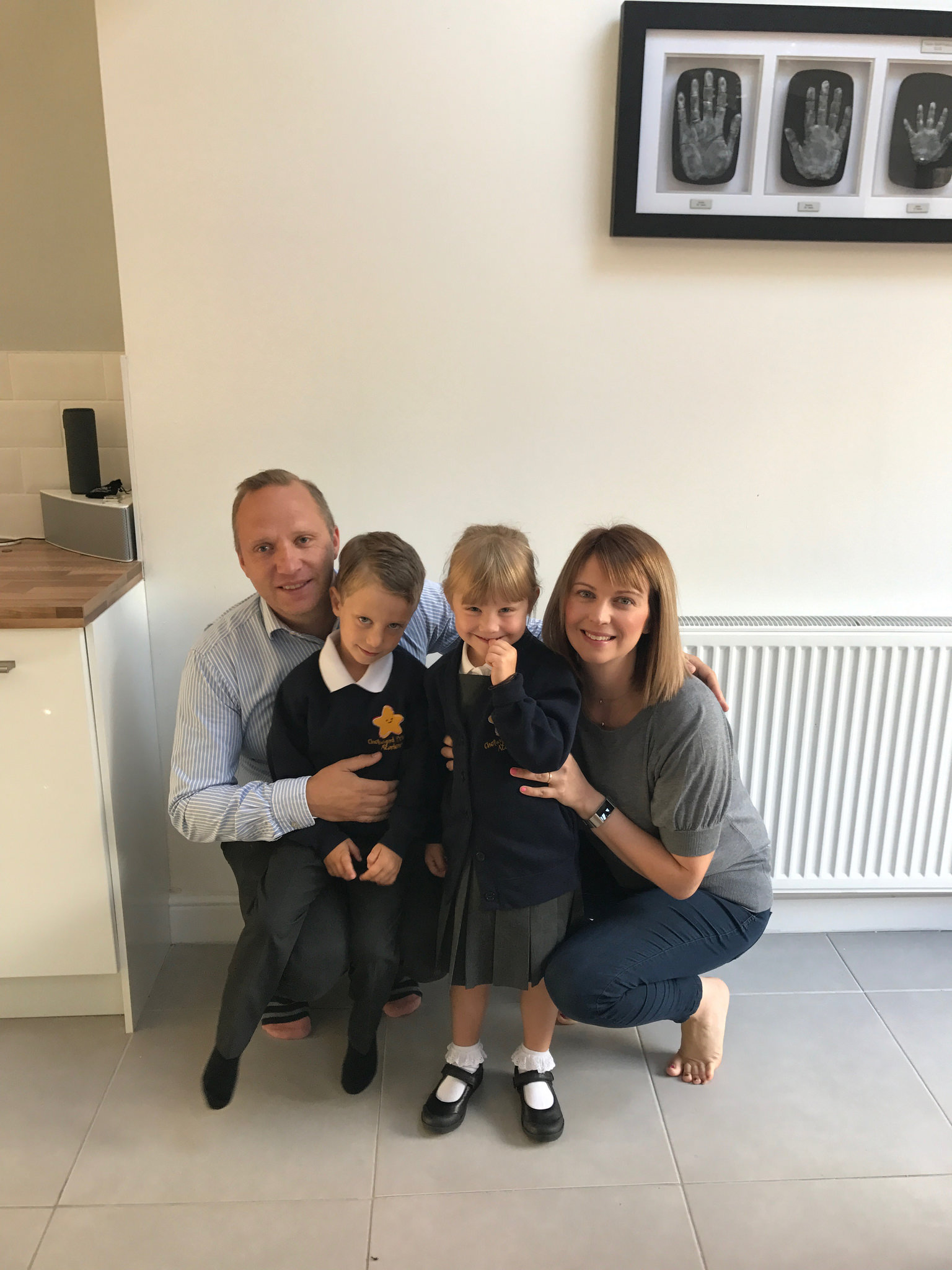 I also ran the Nottingham Robin Hood Half during September. It was my first race since running the London Marathon last year and although I thought I’d done enough training, I found it really touch on the day. It was hot. The hills were hiller than I remember and I really struggled mentally. I ran it with my brother and was trying to beat my best time of 2:15. However, I was actually a minute slower and now feel like I have some unfinished business… 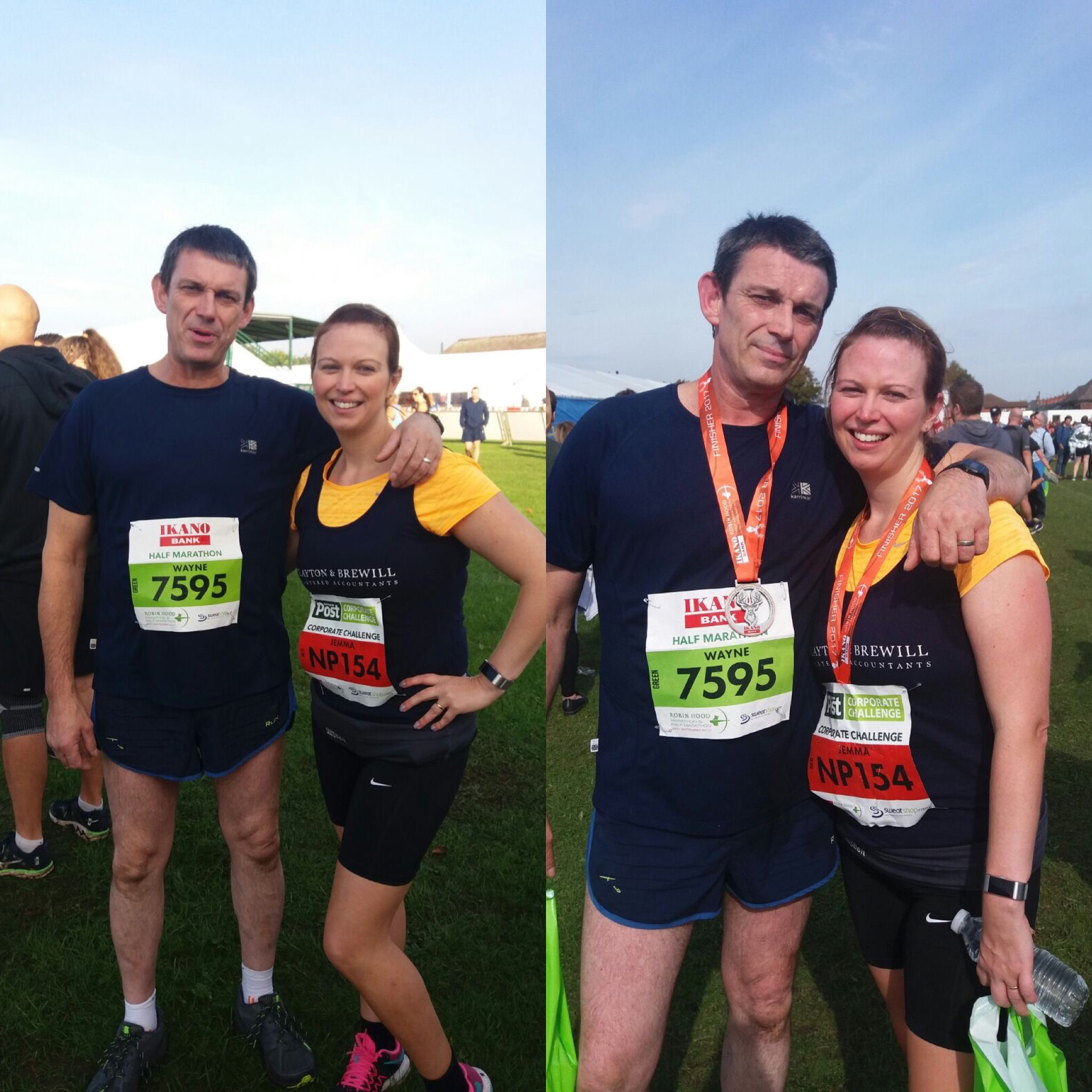