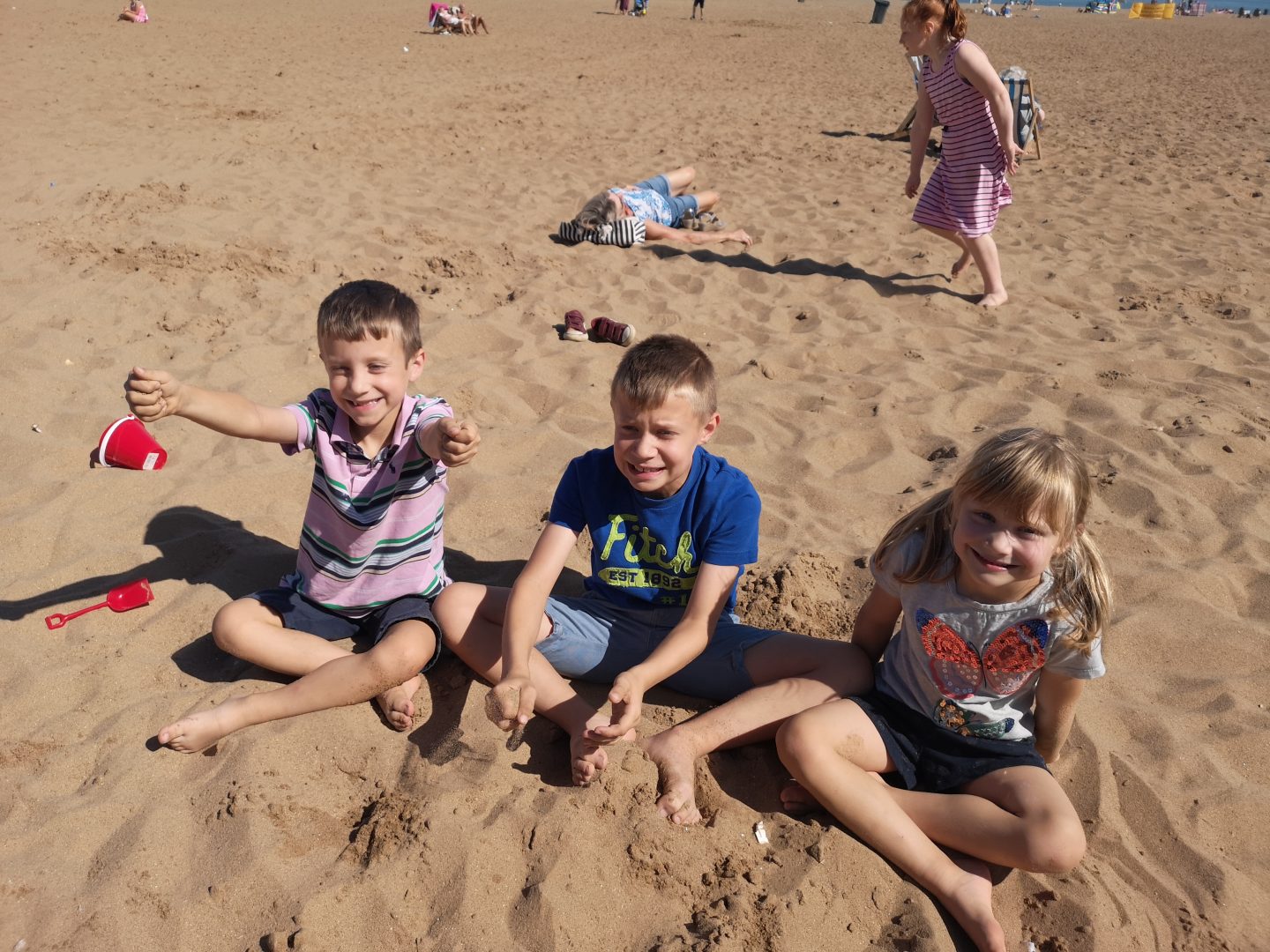 I’ve been a bit rubbish on the blogging front the past couple of months. The start of a new school year always seems to be so manic, that I’ve just struggled to fit in a bit of time for blogging. I thought it’s probably worth sharing a bit of an update of what we’ve been up to since we last blogged – a bit of a life lately type round up. I’m also conscious that I haven’t done a post about our summer hol, but am aiming to do it soon.

So, what have we been up to lately..?

Well, when we returned back from hol we were virtually straight into Oscar’s karate competition, where he did really well. Last time he didn’t get placed and ended up hurting his arm, but this time he was determined to win a medal. He was so determined that he ended up winning bronze in the kata and gold in the kumite (basically fighting). I was so proud of his resilience and determination. A few weeks later he also got his purple belt. He’s recently started training with the Midlands Regional Squad and is loving it, so watch this space… 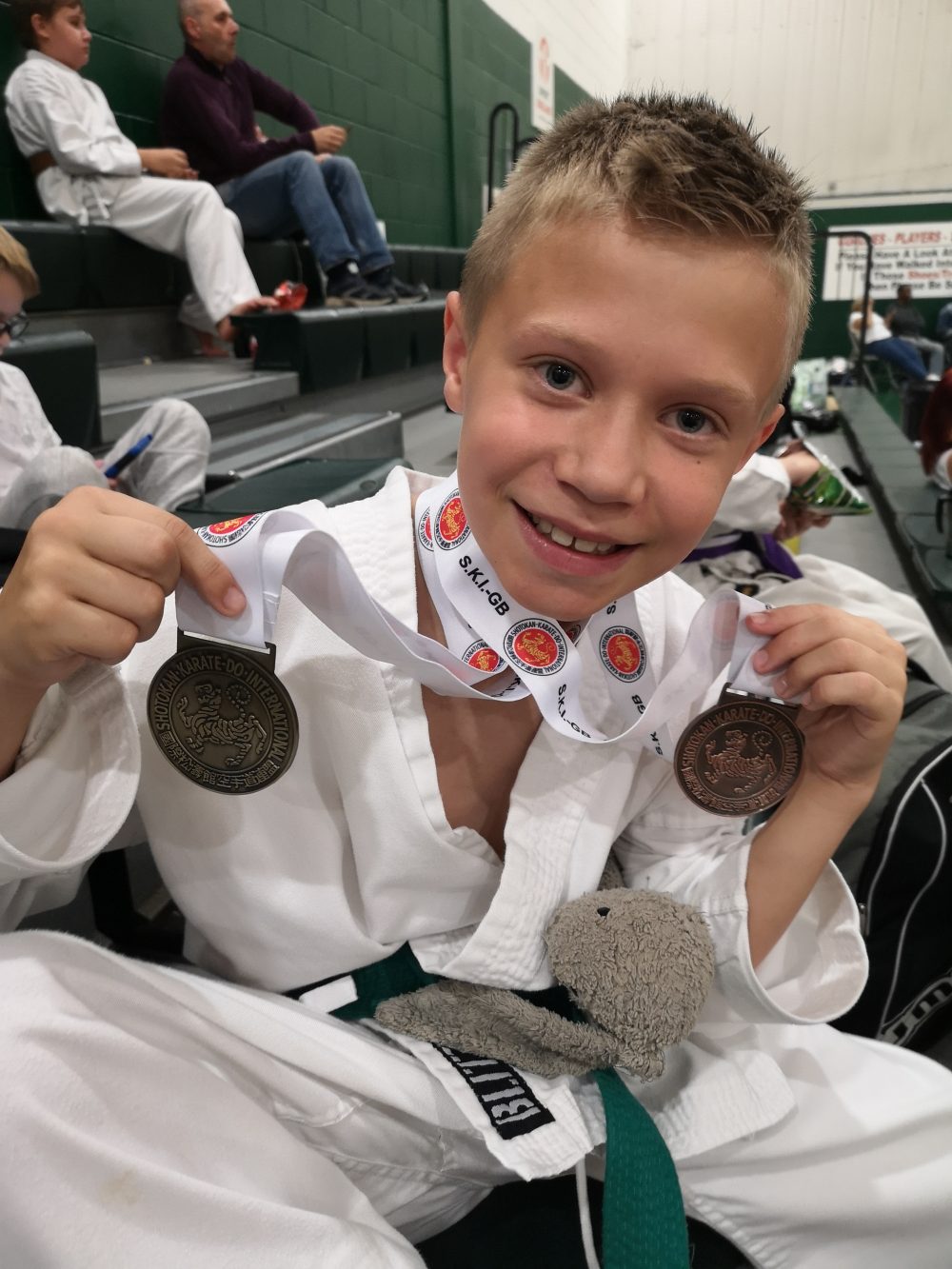 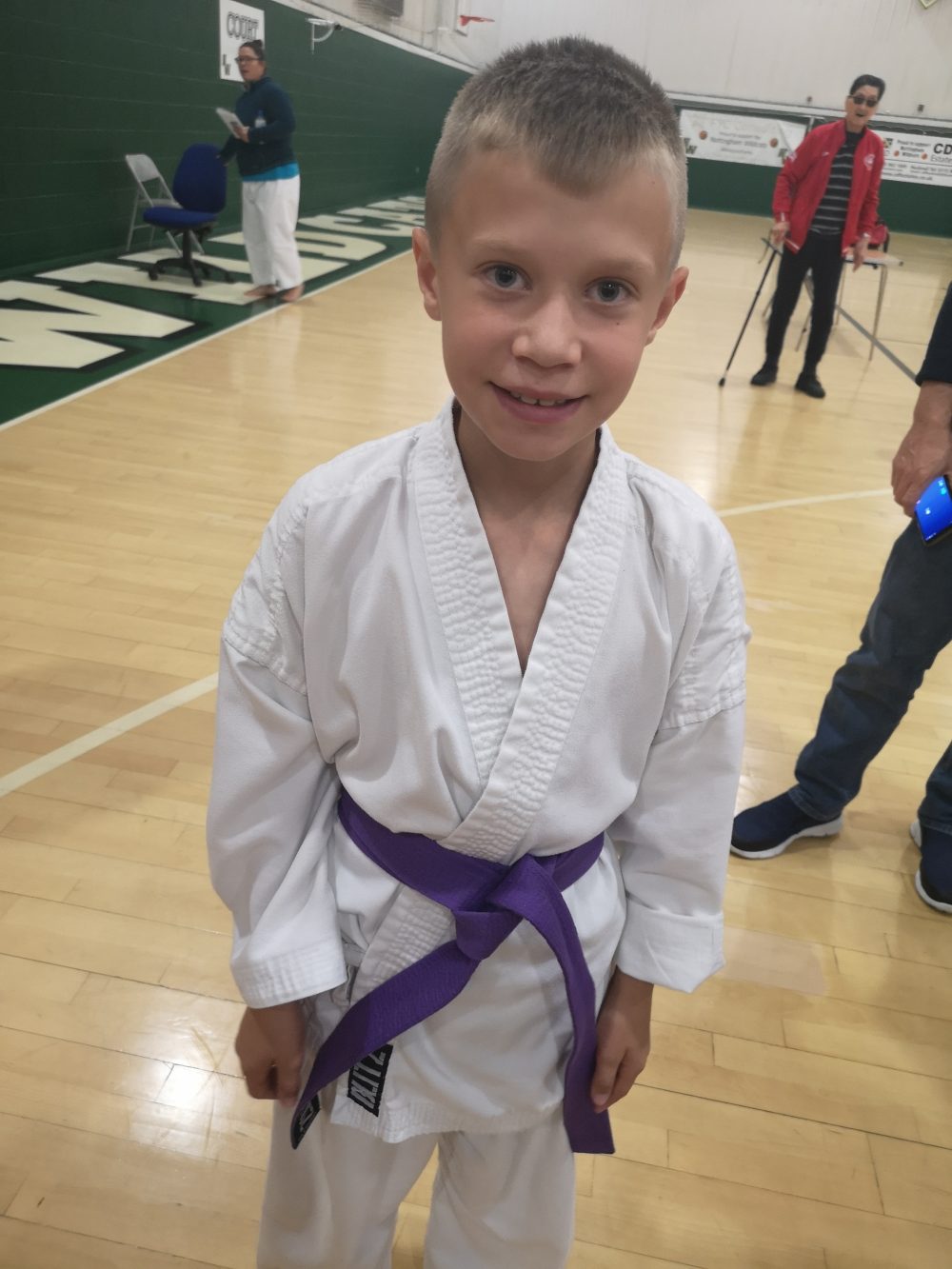 During the last couple of weeks of August, Oscar also played a few cricket matches and was pleased that he’ll be moving up to hard ball next season. He’s definitely got a love for sports that boy! 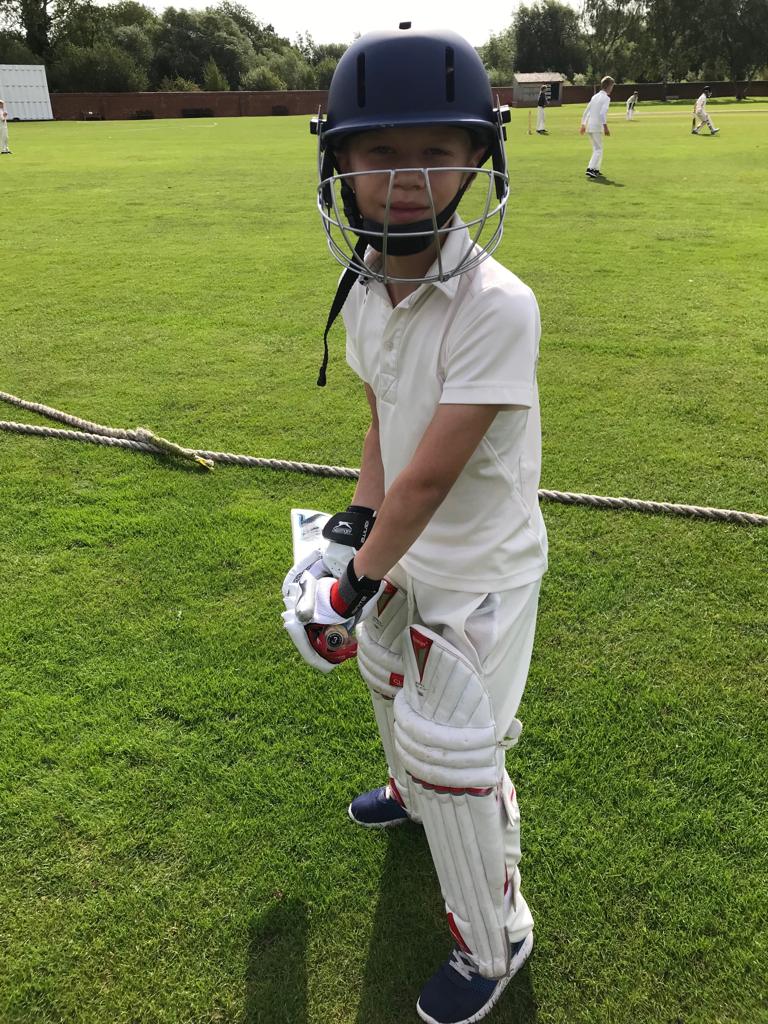 During August, we made the most of the sunny days and one Friday my mum and I took the kids to Skegness for the day. We got the train there and back and although it was pretty tiring, we all had a great day playing on the penny slots, eating fish, chips and ice cream and visiting the beach.

August is also when Simon and I celebrate our wedding anniversary. We always try and go away for a child-free night to celebrate. This year we went to Manchester. When we arrived we realised that it was Manchester Pride, so we decided to join in with the celebrations. It was brilliant and the atmosphere was fab. The weather was pretty good too. We stayed at the Hilton Deansgate, which was lovely. On the Saturday night we ate at the James Martin Manchester restaurant, which was nice, but probably not as good as I expected. We weren’t disappointed though and still had a lovely evening celebrating our 14th wedding anniversary! 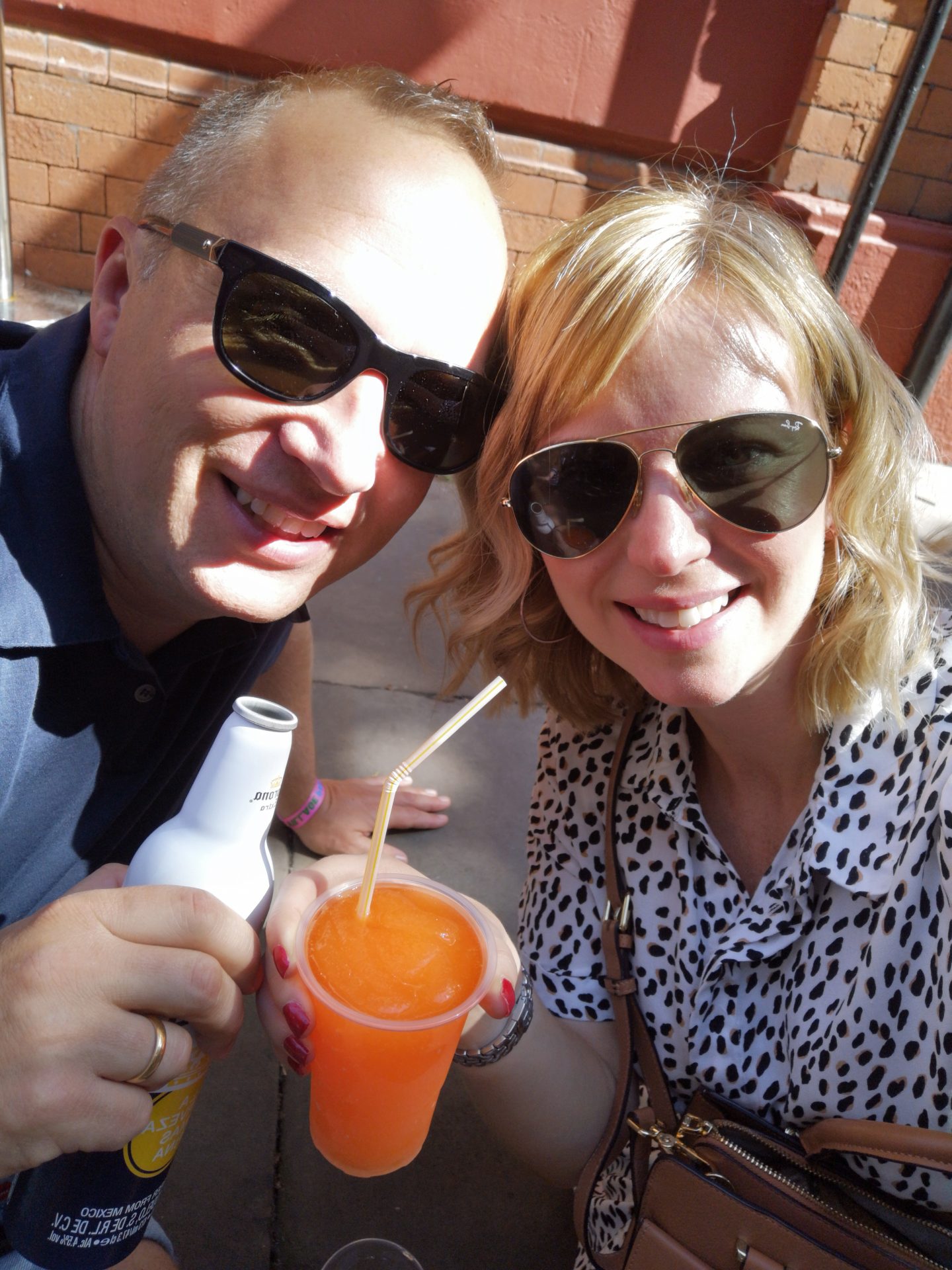 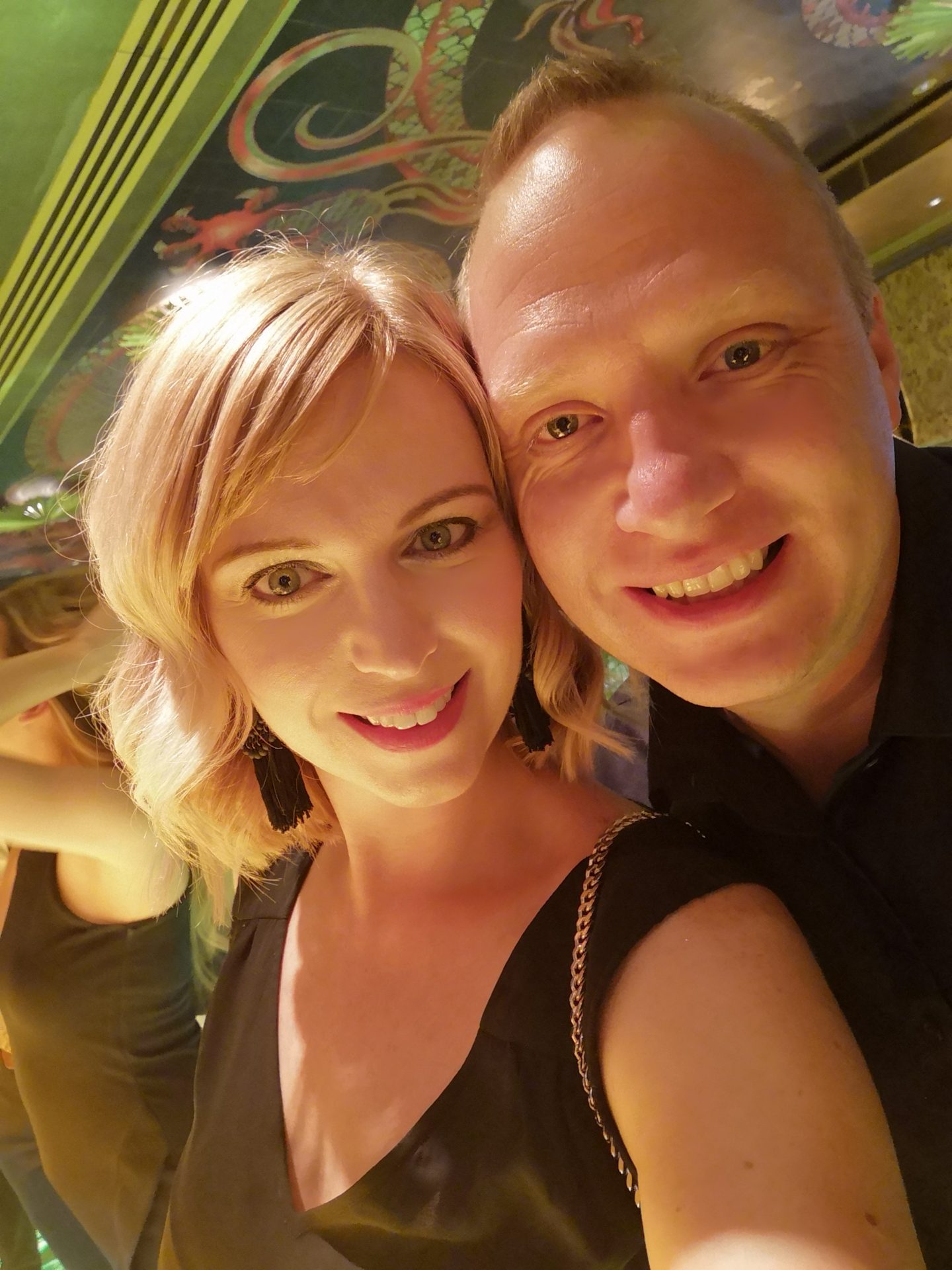 September saw my Dad’s 76th birthday, which we celebrated with drinks and a meal. Henry also started horse riding. He hated his first lesson, but then seemed to love it, although recently he seems to not be so bothered and hasn’t been in a few weeks. We’ll see what happens with that one. 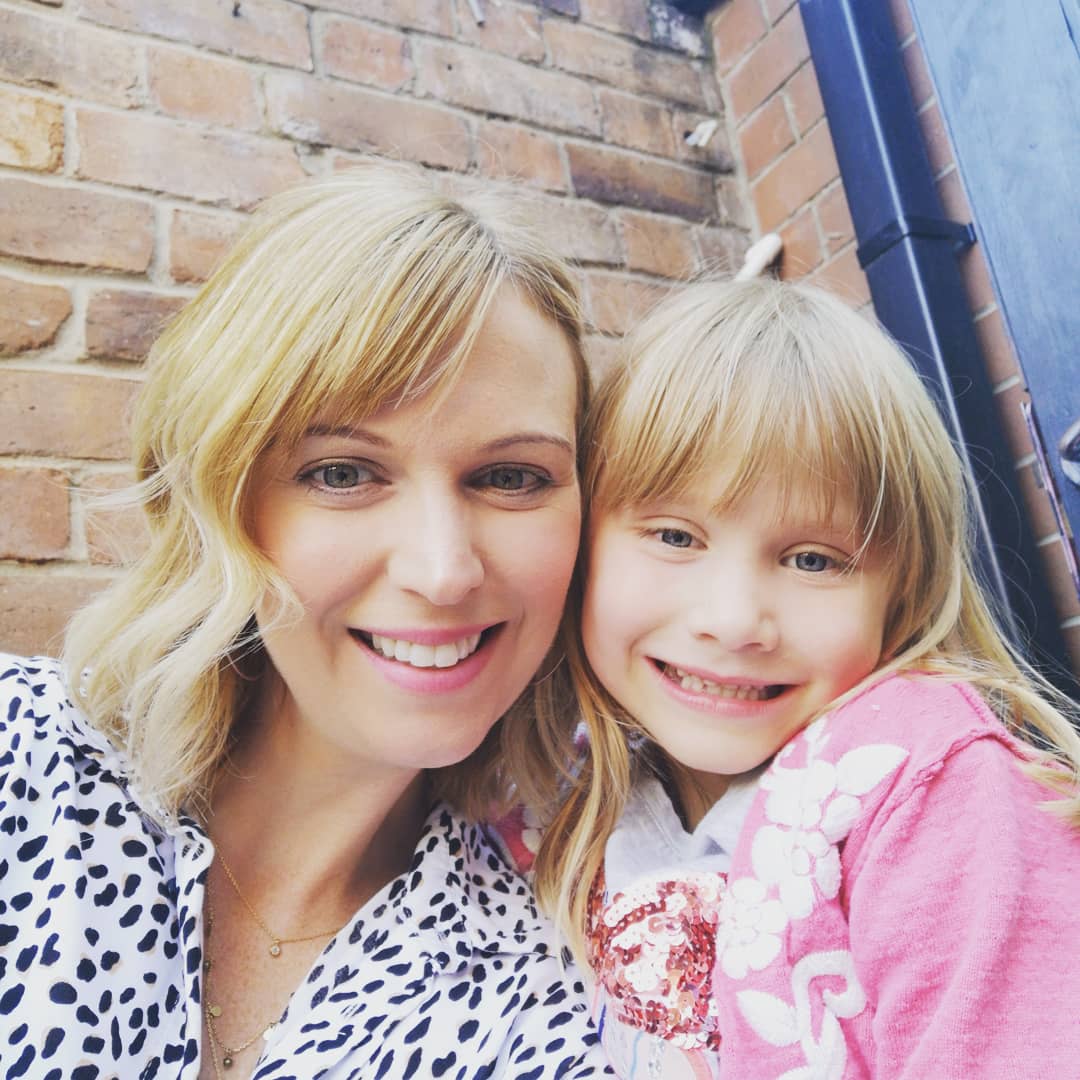 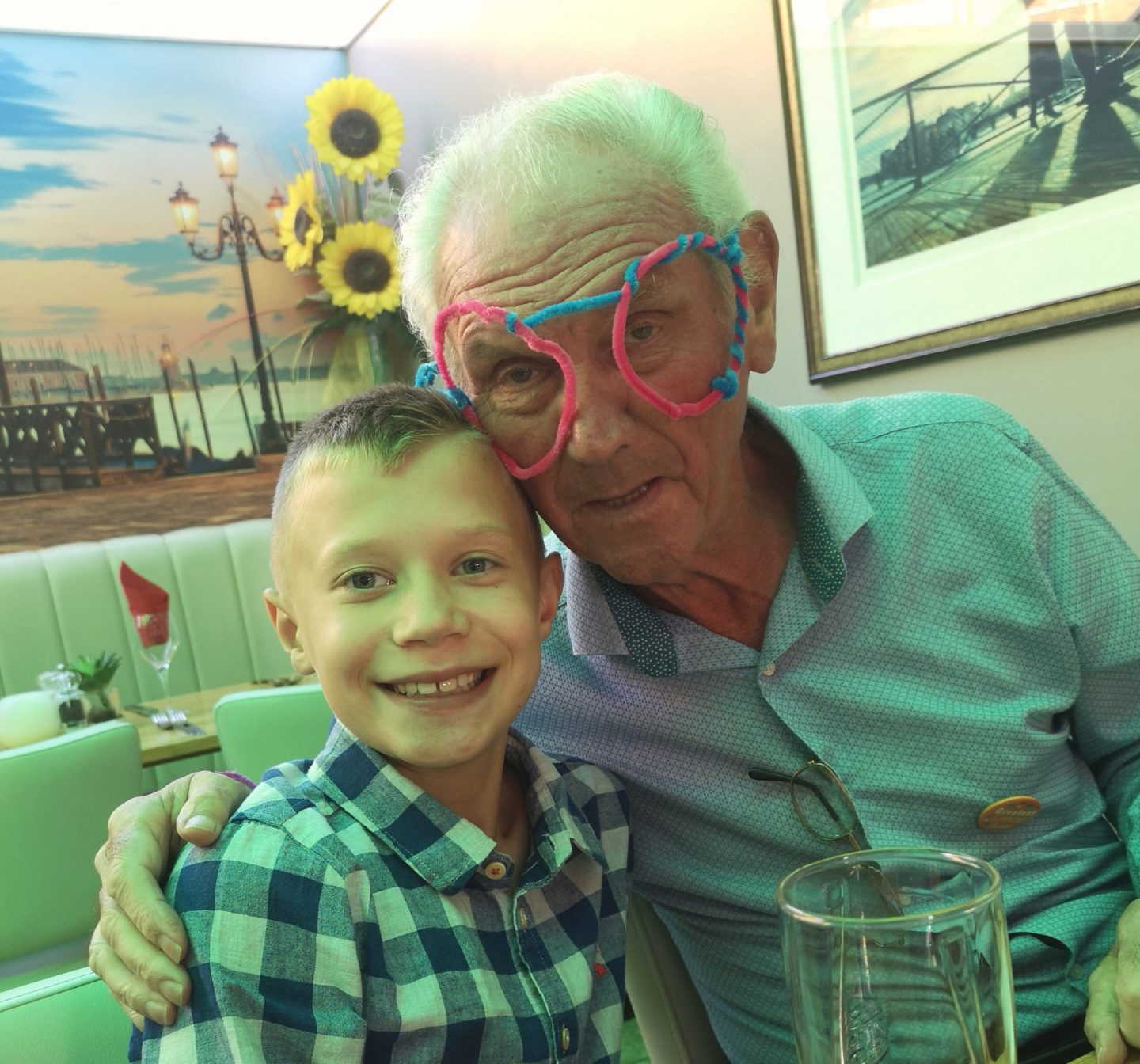 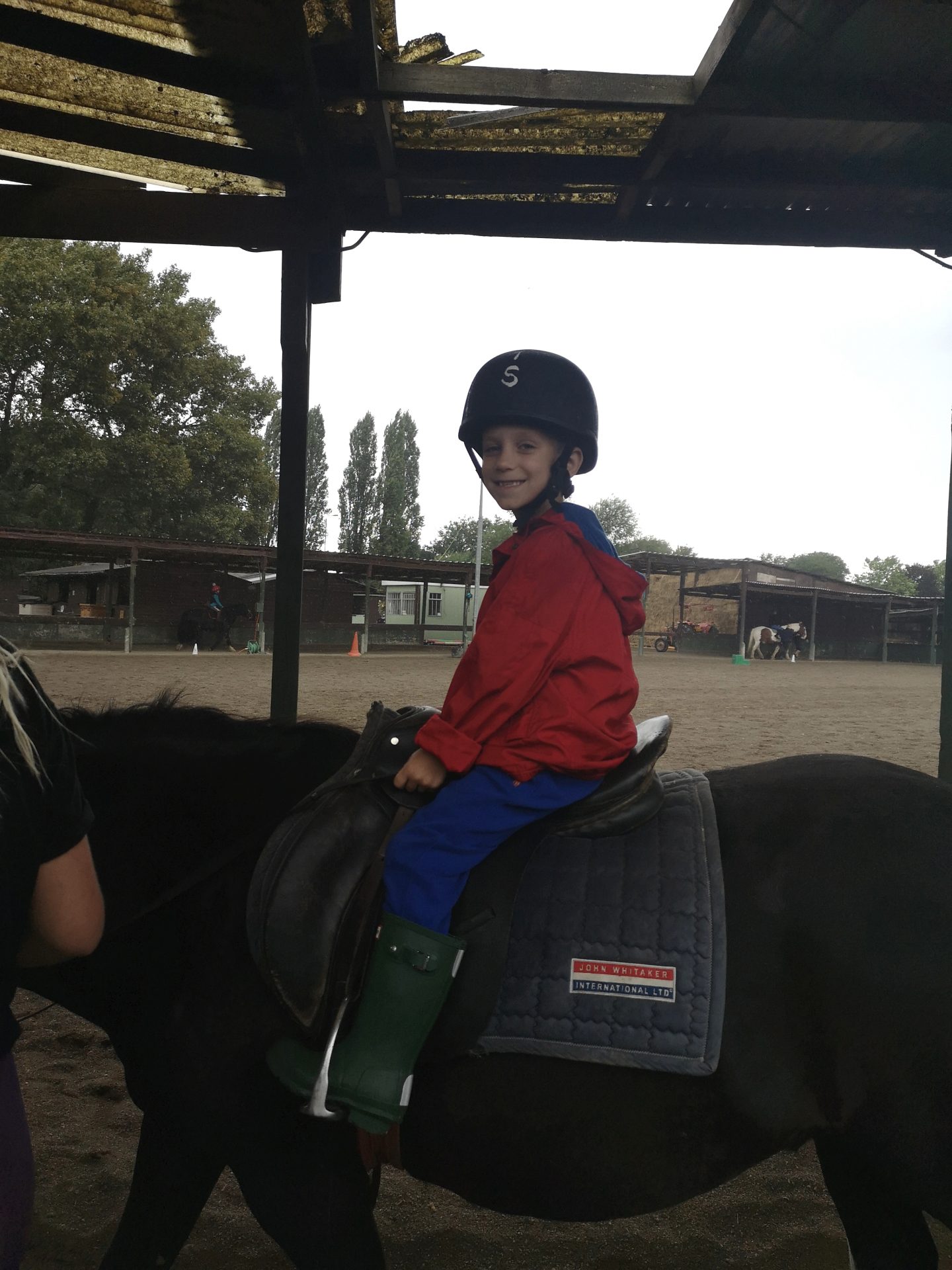 The kids also started a new school year. The twins are now in Year 2 (still together in the same class) and Oscar is in Year 5. Despite Oscar taking a couple of weeks to adjust, they all seem to be getting on ok. Me on the other hand forgot just how much admin comes with them being back at school (hence the lack of blogging)!!! 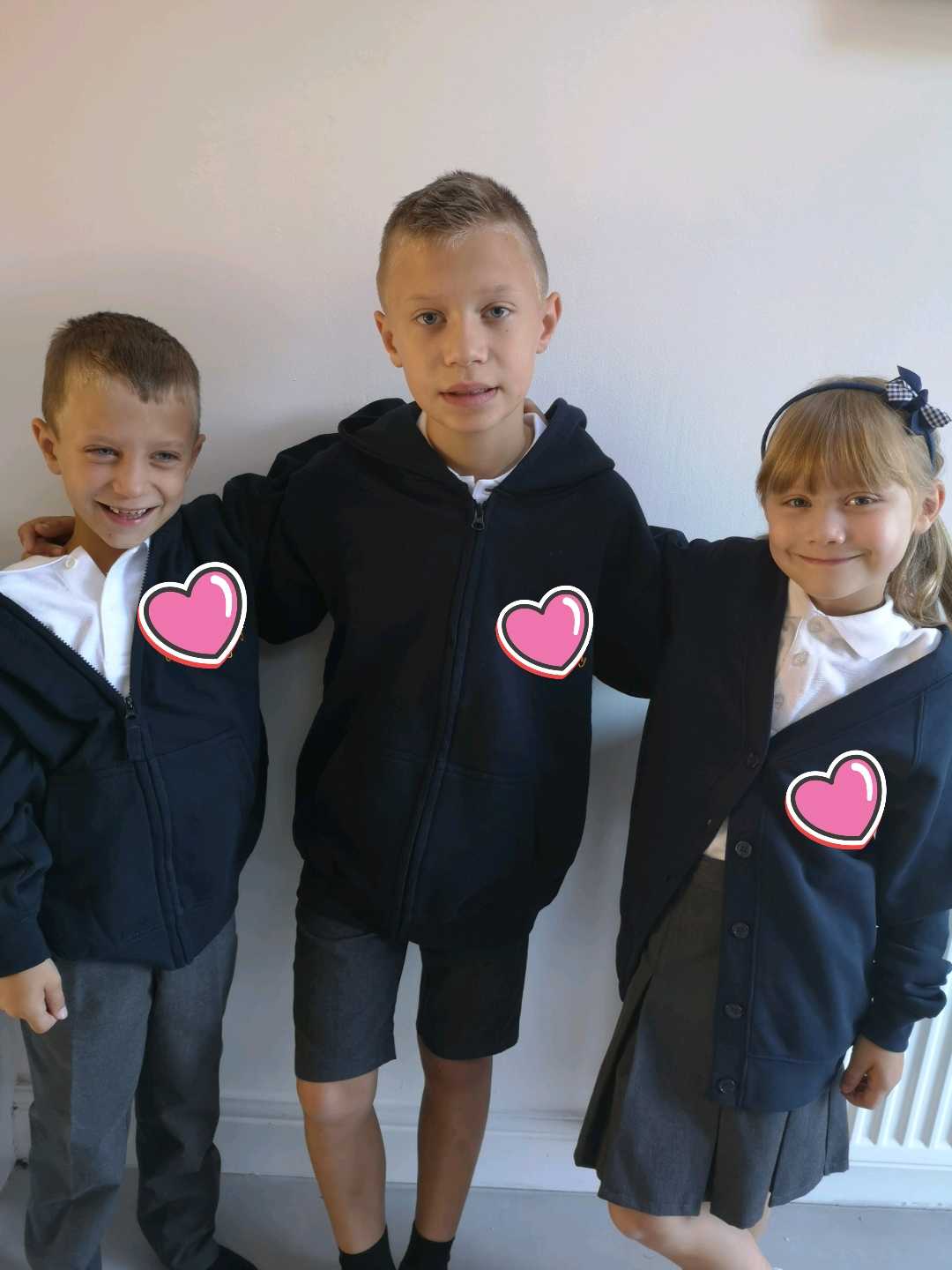 After our busy summer, I’d put on a few pounds and wasn’t doing as much exercise, so during September, Simon and I both started a bit of a health kick. I’ve found a local PT running bootcamps and ladies only strength classes, so I’ve been doing bootcamp twice a week and a weekly strength class. I’m also trying to eat better. I’ve lost 7lbs since coming back off holiday and I’m feeling so much healthier. The scales haven’t budged the past two weeks, but I’m hoping that I’m still losing fat but also building muscle. I’m determined to keep going and have taken a few pics to compare in a few months to track progress rather than just relying on the scales. 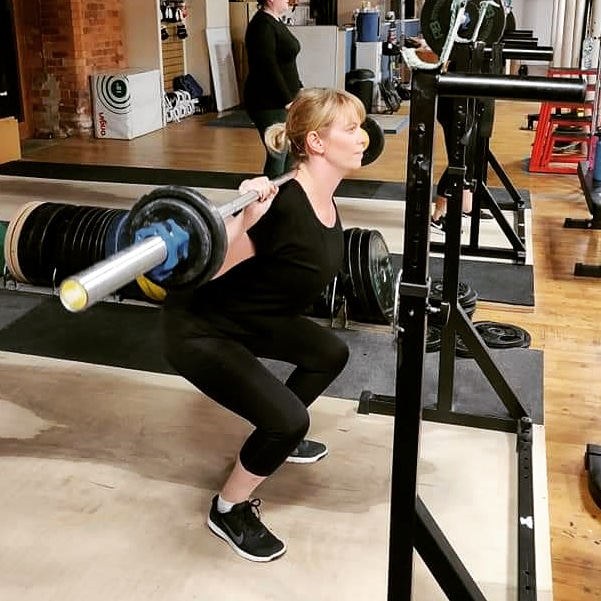 During September, Oscar went on his first Cub camp and absolutely loved it. I was pleasantly surprised to find that he wasn’t too whiffy when he returned home at the end of the weekend! 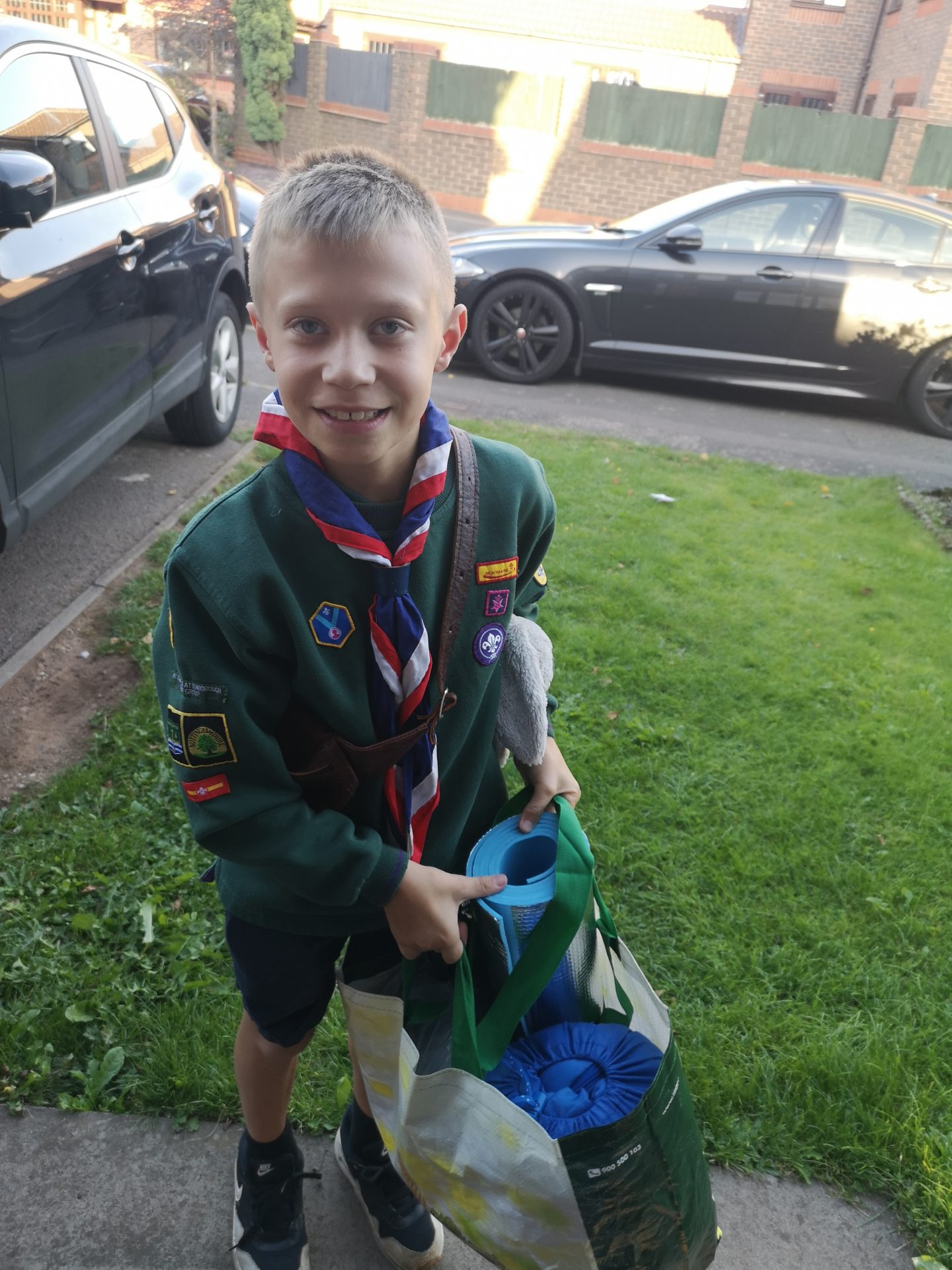 Before the month was over, Simon and I managed to squeeze in a date night. We went into Nottingham to see Romesh Ranganathan, who was brilliant. We also had a meal and too many drinks! I ended up drinking far more than I intended and woke up feeling a bit worse for wear, ahead of a spa day at Ragdale Hall, which my mum was treating me to for my birthday. We still had a lovely day and it was nice to spend the day relaxing. Ragdale is lovely and probably one of the best spas I’ve been too. There are certainly worse places to nurse a hangover! 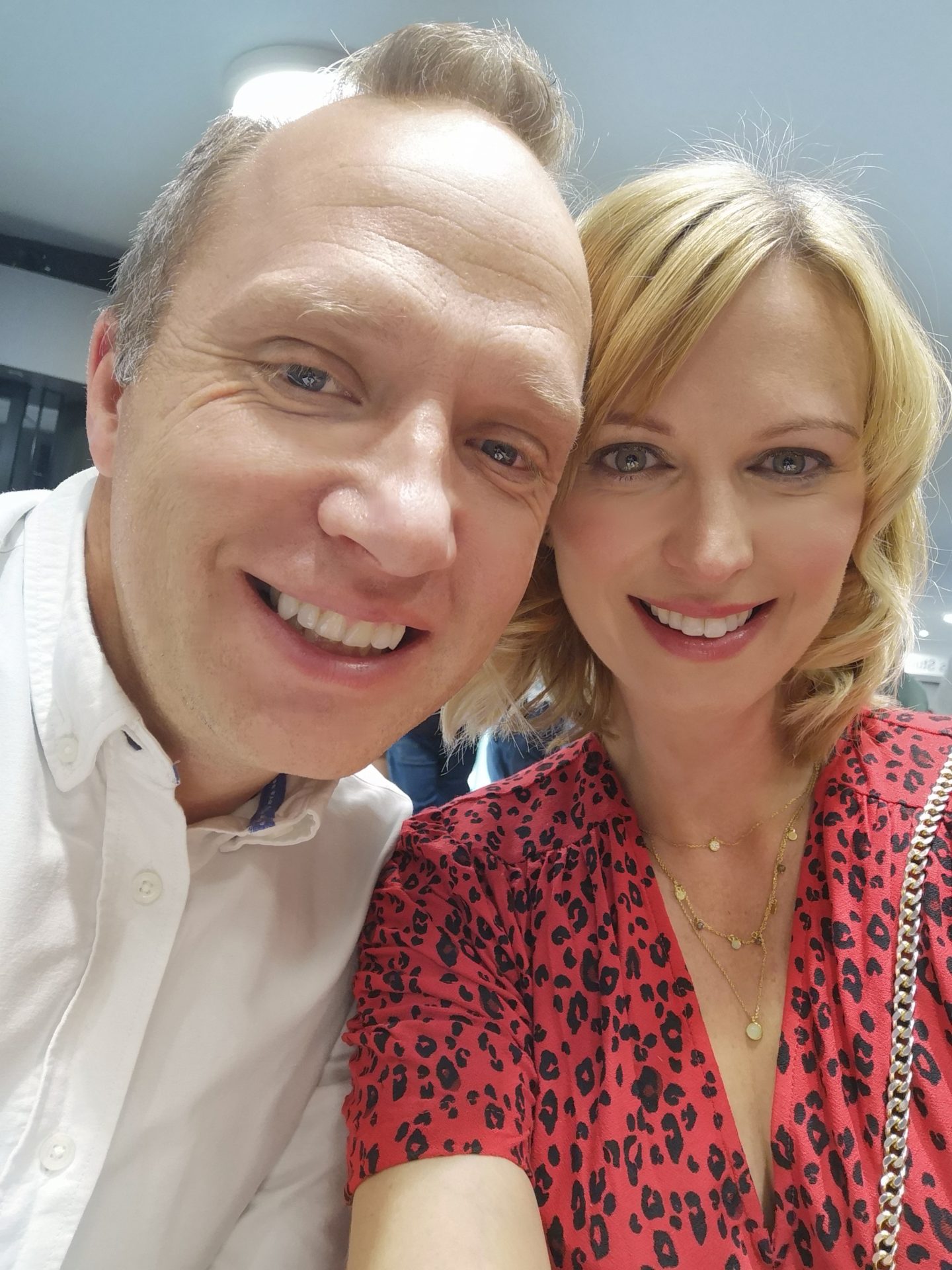 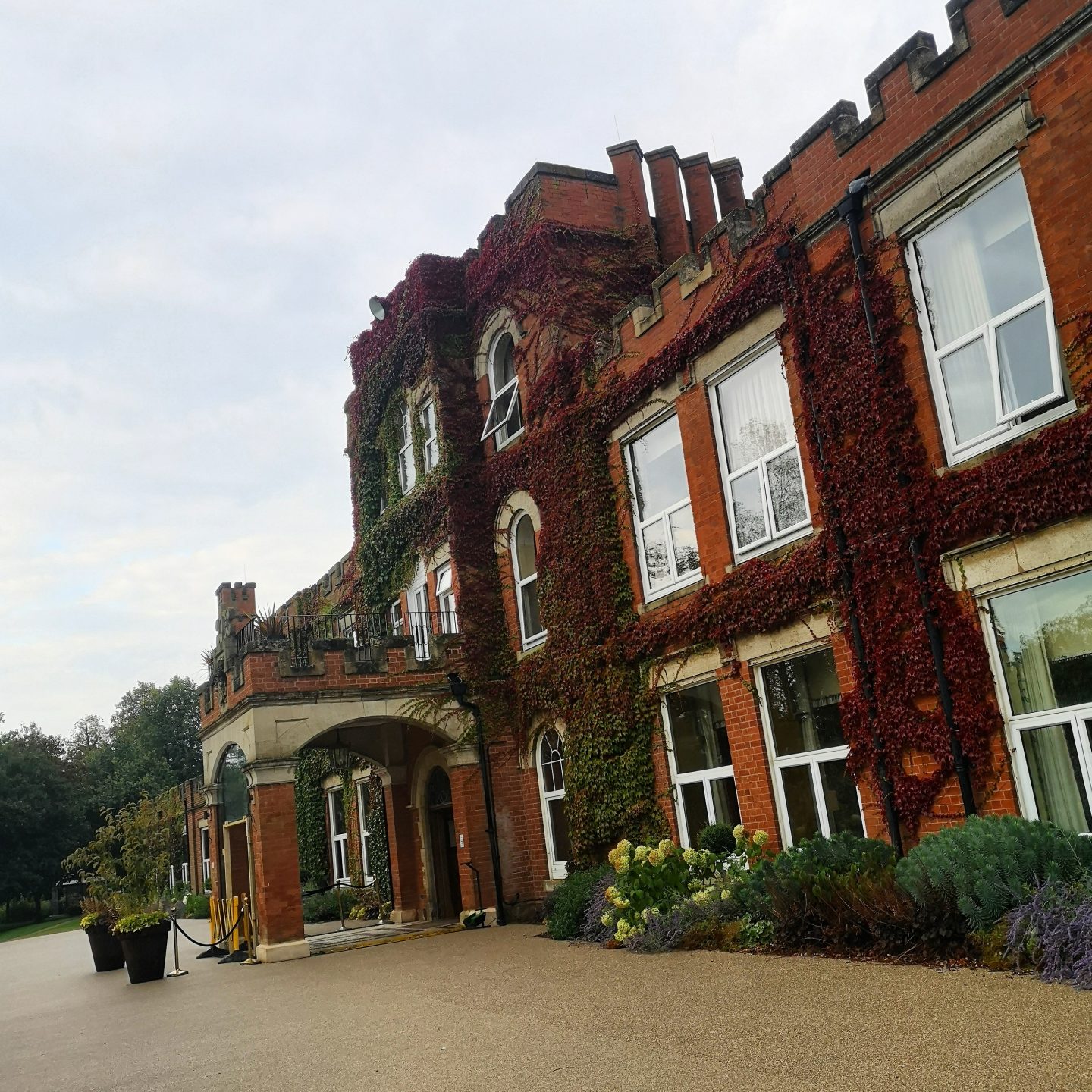 Now we’re in October, we’re looking forward to visiting the new Ikos Aria resort in Kos. We’ve never been to an Ikos resort, but I’ve heard amazing things, so we’re really excited. I’ll definitely share how we find it on here. I’ve also started my Christmas shopping. I’m determined to be super organised and try and get everything sorted by the beginning of September, so that I can enjoy the festivities without flapping trying to sort last minute presents.

Anyway, I think that’s it for now. I’m hoping to start blogging more often again and will definitely be sharing how we get on at the Ikos Aria resort.